The cast of the anime will still remain as follows: 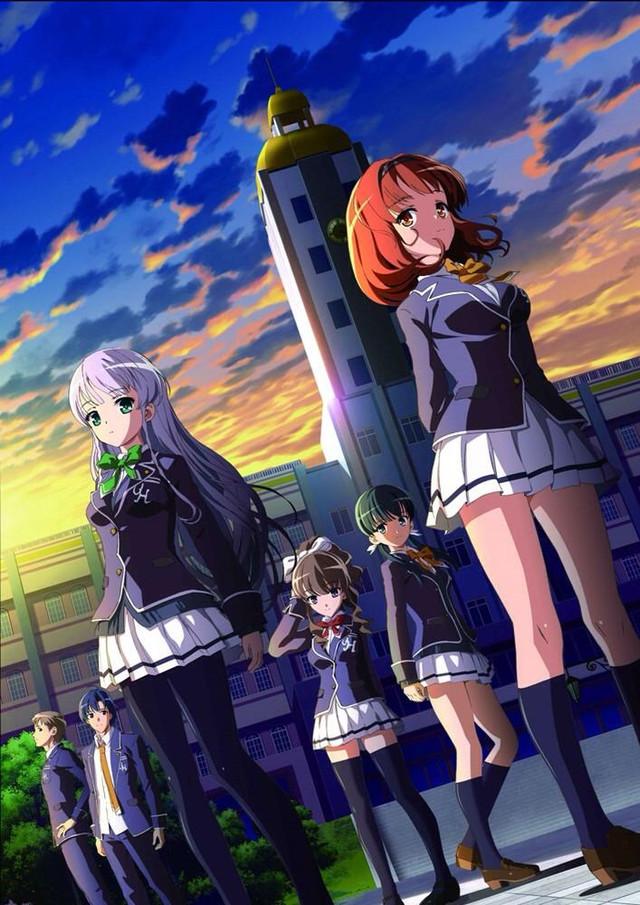 Ushinawareta Mirai wo Motomete, subtitled À la recherche du futur perdu, sometimes abbreviated as Waremete, is a Japanese adult visual novel developed by Trumple and released for Windows on November 26, 2010. The title is derived from In Search of Lost Time, a French novel written by Marcel Proust. There have been two manga adaptations published by Kadokawa Shoten and Media Factory. An anime adaptation produced by Feel and directed by Naoto Hosoda will begin airing in Japan on October 4, 2014.

The story is set one autumn at the beginning of the 21st century in the Uchihama area. Uchihama Academy is growing by leaps and bounds. With the construction of a new school building, there will be one last General Club Festival at the old building that is slated to be closed. The students vow to go all out to make this final cultural festival a success.

The Astronomy Club of the protagonist Sou Akiyama is filled with the big names on campus. Just before the festival on October 1, the club receives a request from the student executive committee to calm the uneasiness among the students. There are reports of ghost sightings, accidents, sleeping sickness, and other mysterious incidents at the old building. When Yui Furukawa, a quiet girl who transfered late into the school, appears before Sou, the gears of fate slowly begin to move.