The official website for the upcoming TV anime adaptation of Kazuhiro Fujita’s first serialization work in the 1990s, Ushio to Tora (Ushio and Tora), launched today with the first key visual.

Ushio and Tora is a yokai manga by Kazuhiro Fujita. It was adapted into three OVA series: one with six episodes released from September 11, 1992 to February 1, 1993; one with four episodes released from June 11, 1993 to August 1, 1993; and one single episode OVA released on October 1, 1993. The anime was released in the United States by ADV Films. A new television anime series based on the manga, to be co-produced by MAPPA and Studio VOLN, has been announced for summer 2015. 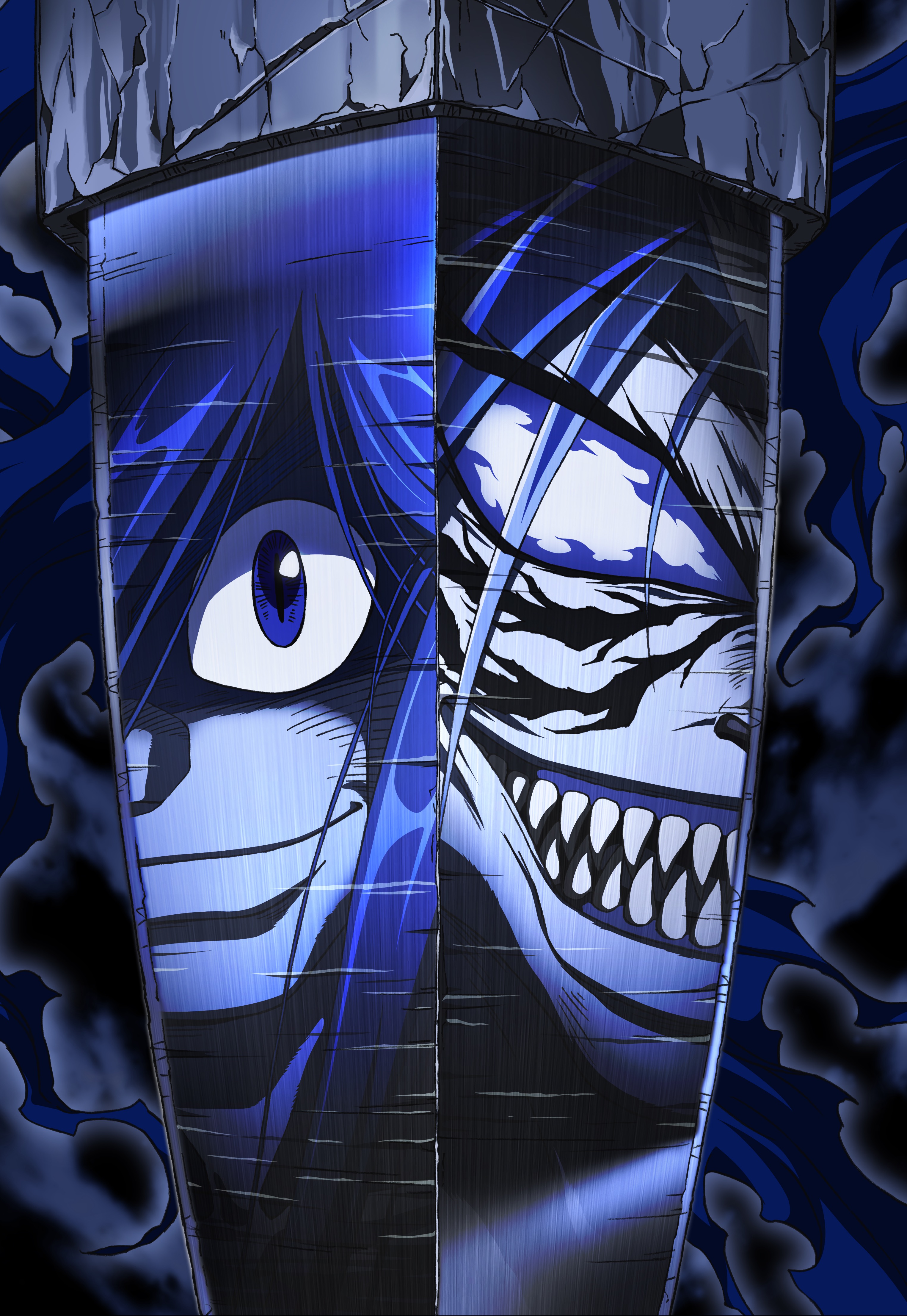