Various visuals of the Utawarerumono: Itsuwari no Kamen anime series has been featured as posters in the February 2016 issue of NyanType. This issue can be purchased here (get 5% off with coupon code MOE-N3Y-4YW0QK) and you can view the other posters that came in this issue here. 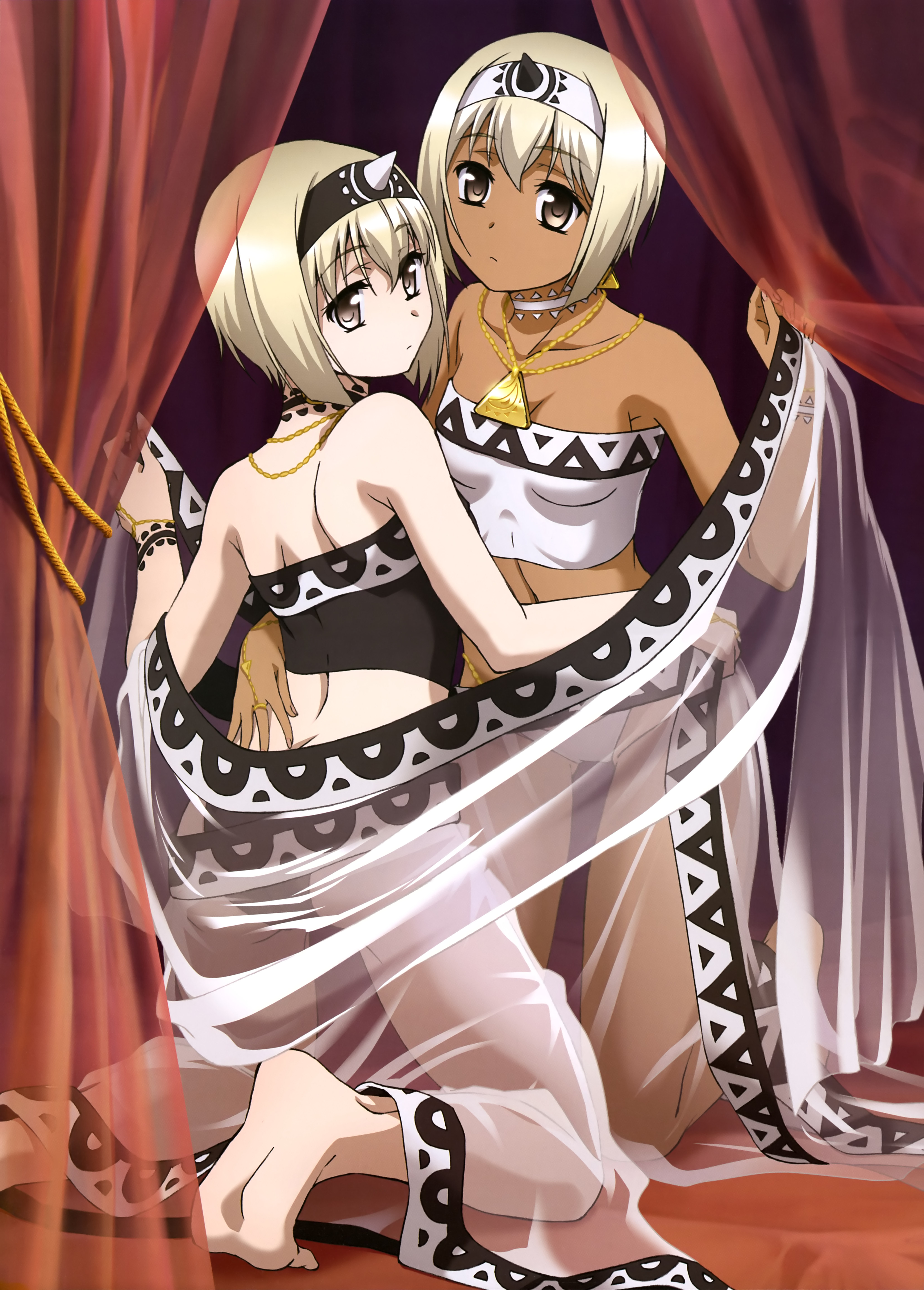 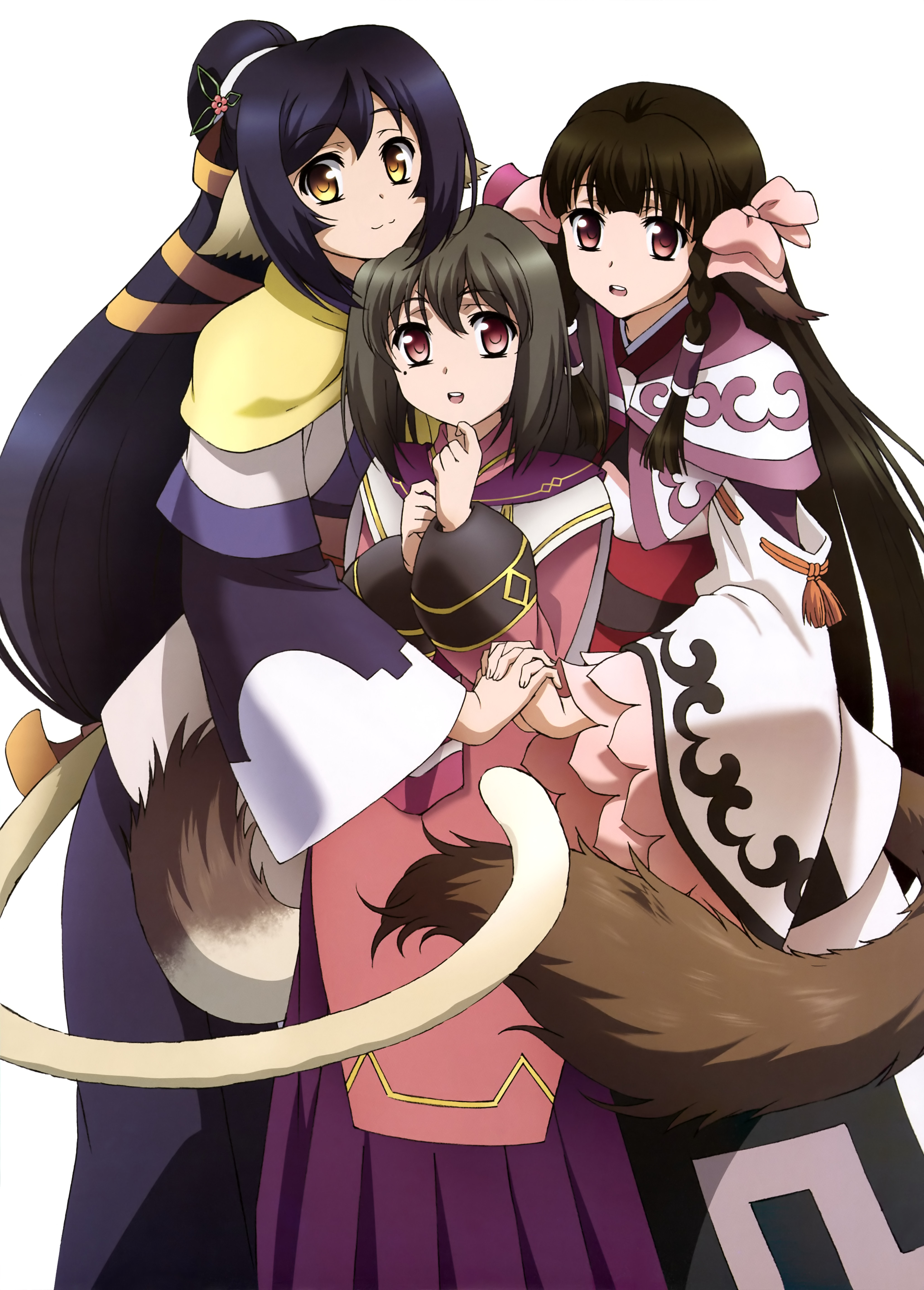 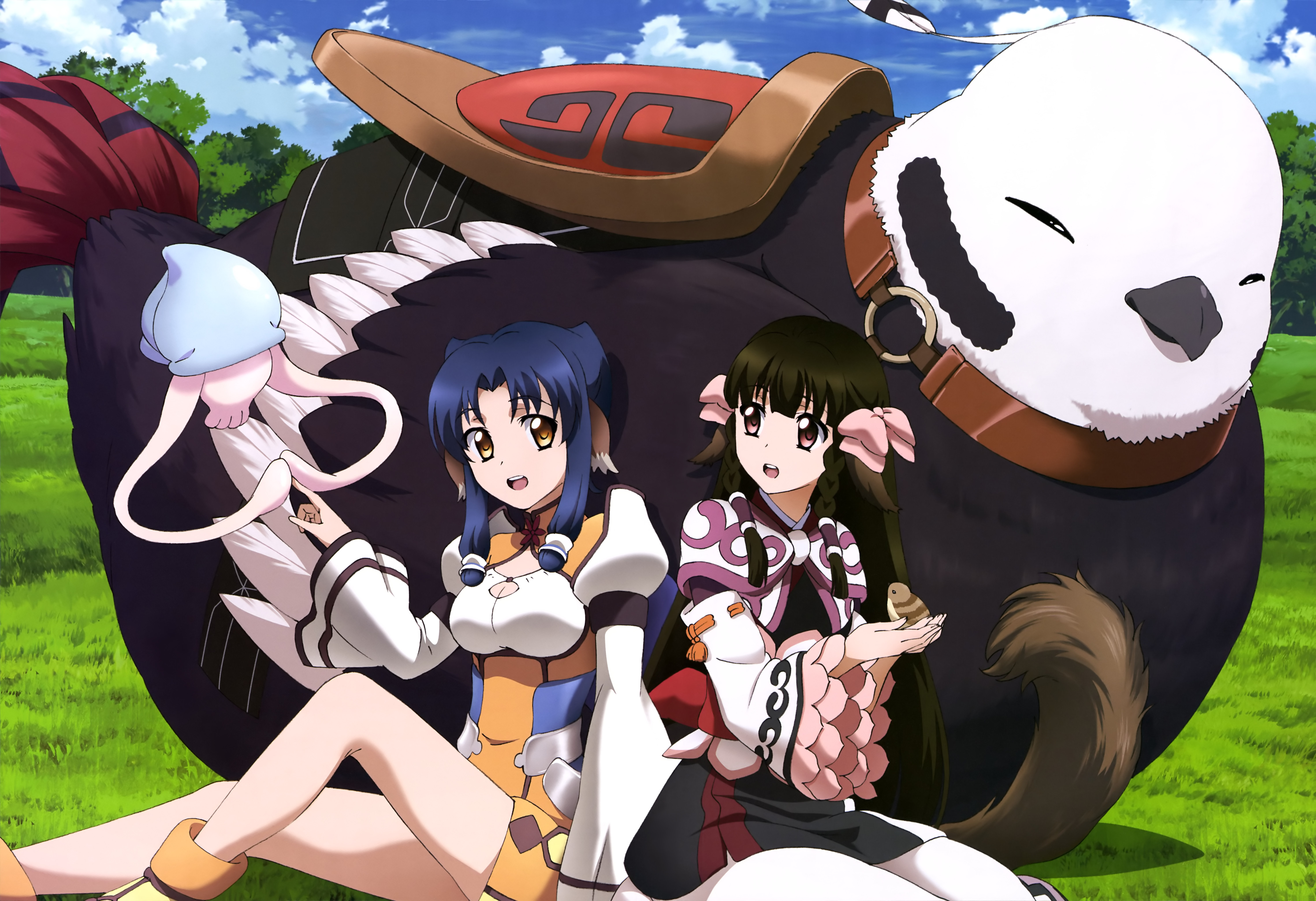 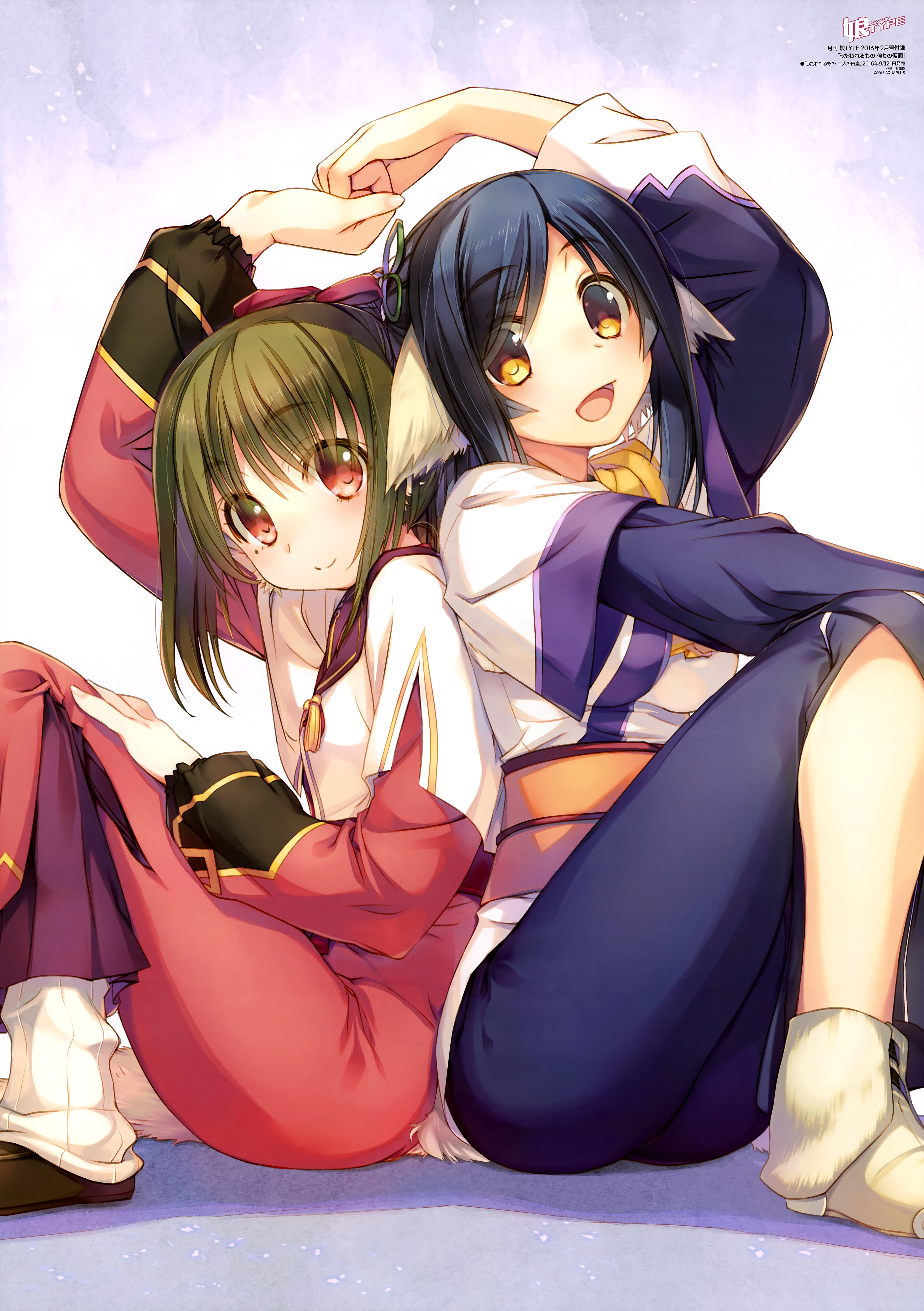 In other news, another visual of Anju and Kuon has been featured as a poster in the February 2016 issue of Megami. This issue can be purchased here (get 5% off with coupon code MOE-N3Y-4YW0QK) and you can view the other posters that came in this issue here.