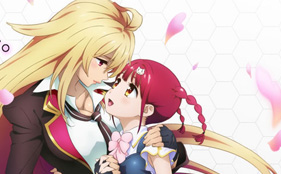 The official website of the Valkyrie Drive -Mermaid- TV anime has revealed that the series will debut this October. In addition, a new visual the first members of the anime’s cast and staff were also revealed. 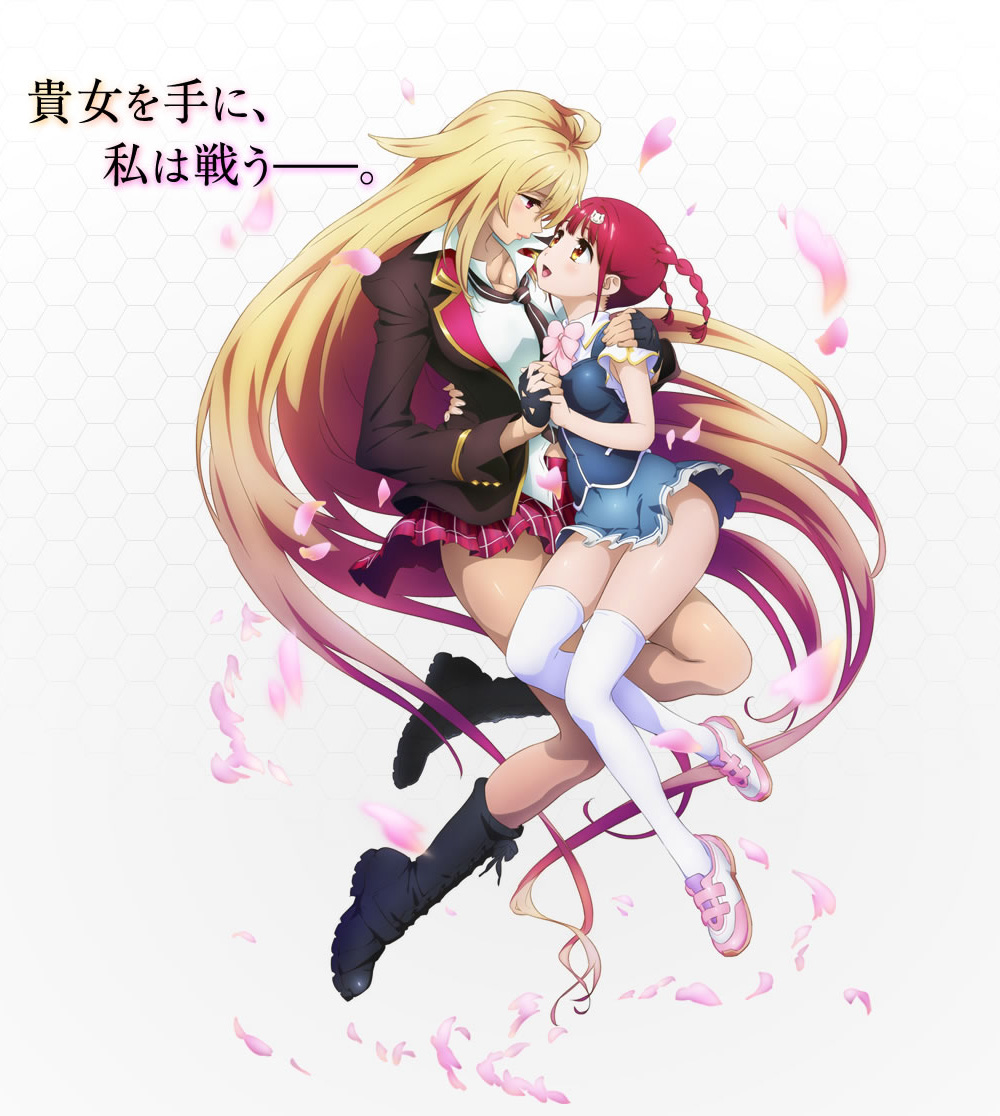 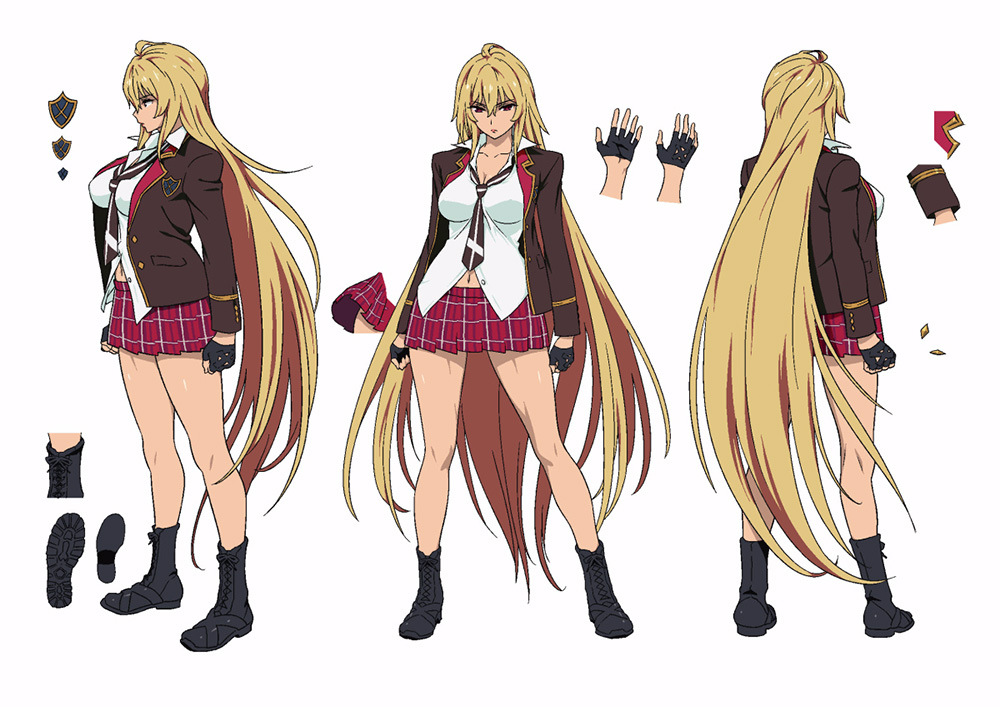 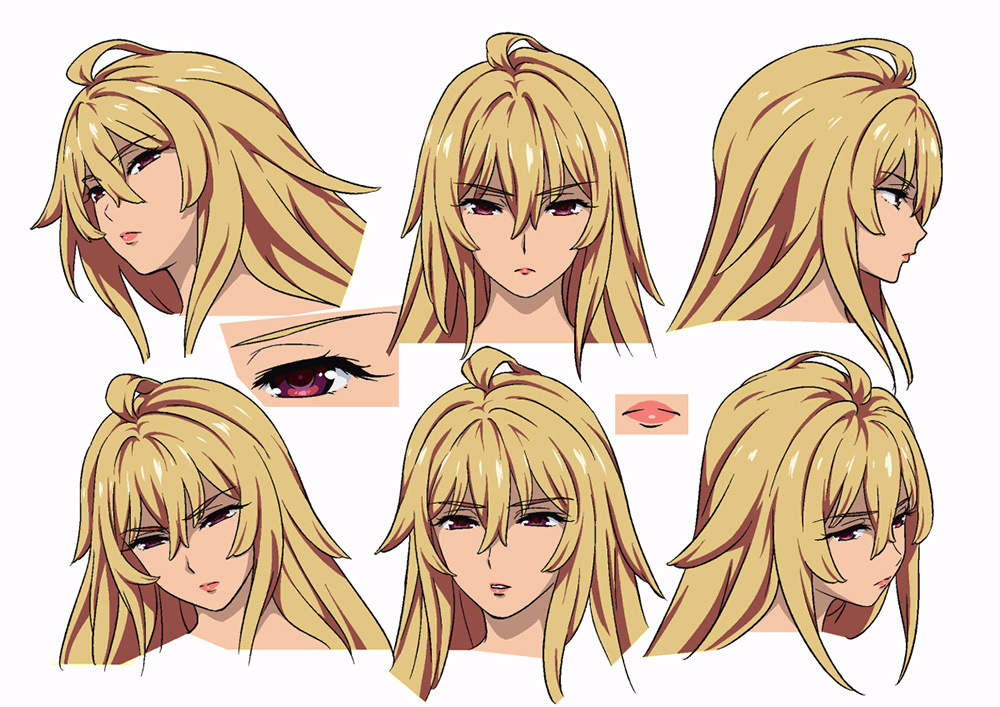 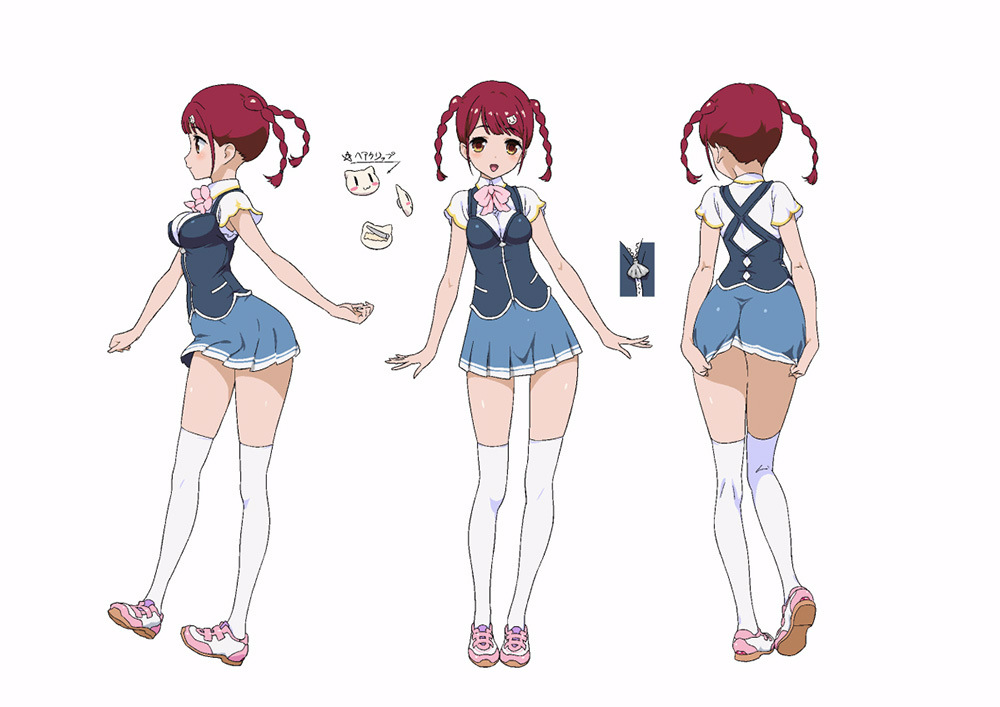 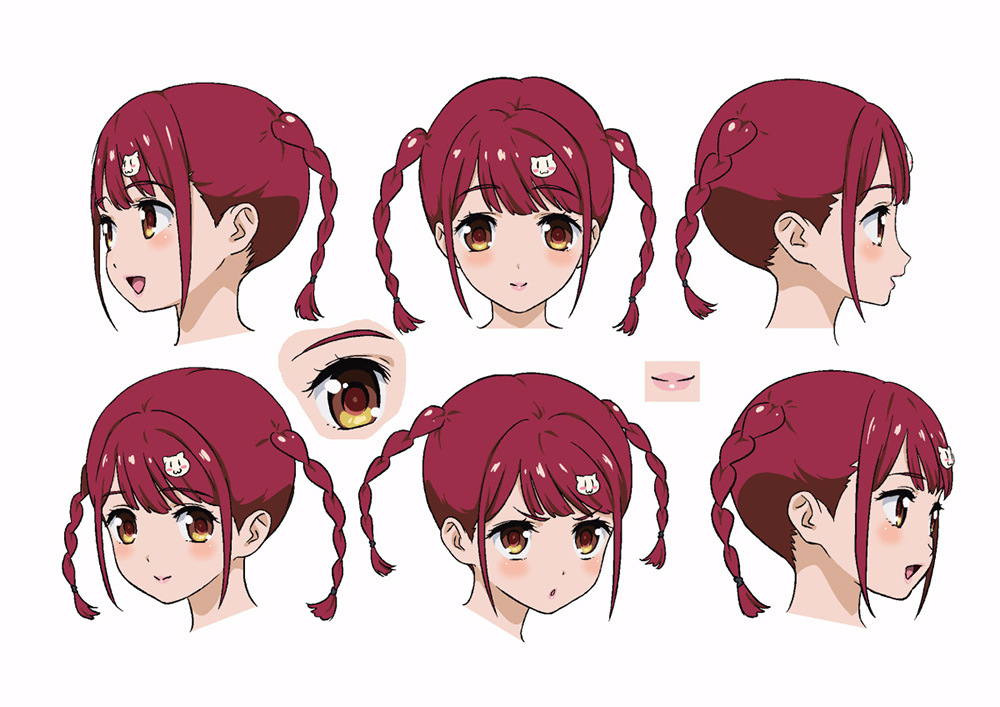 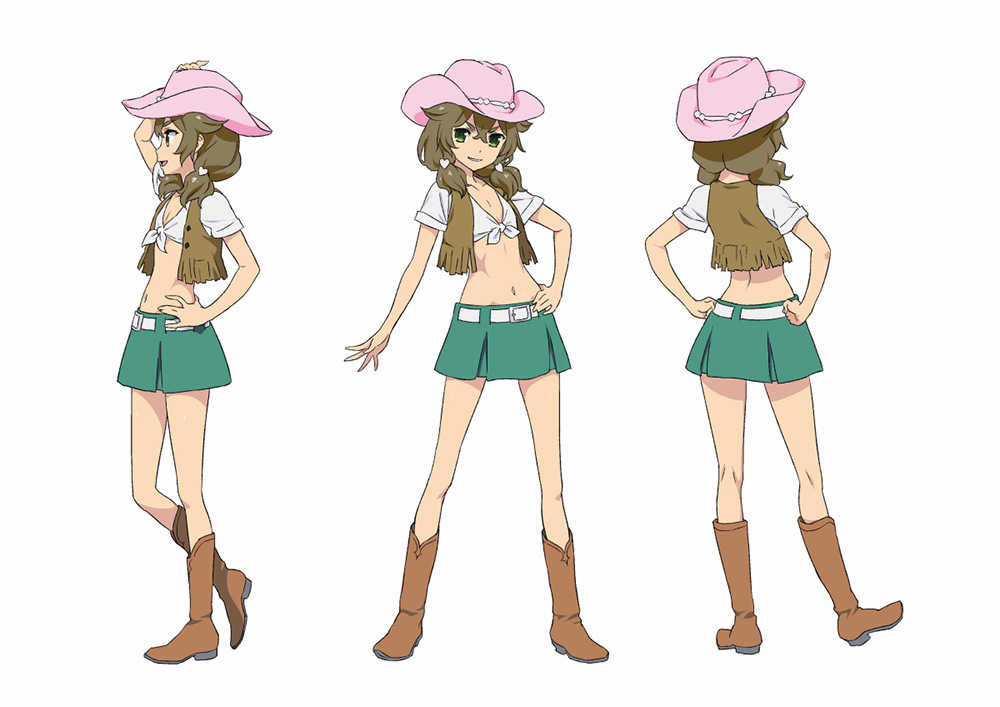 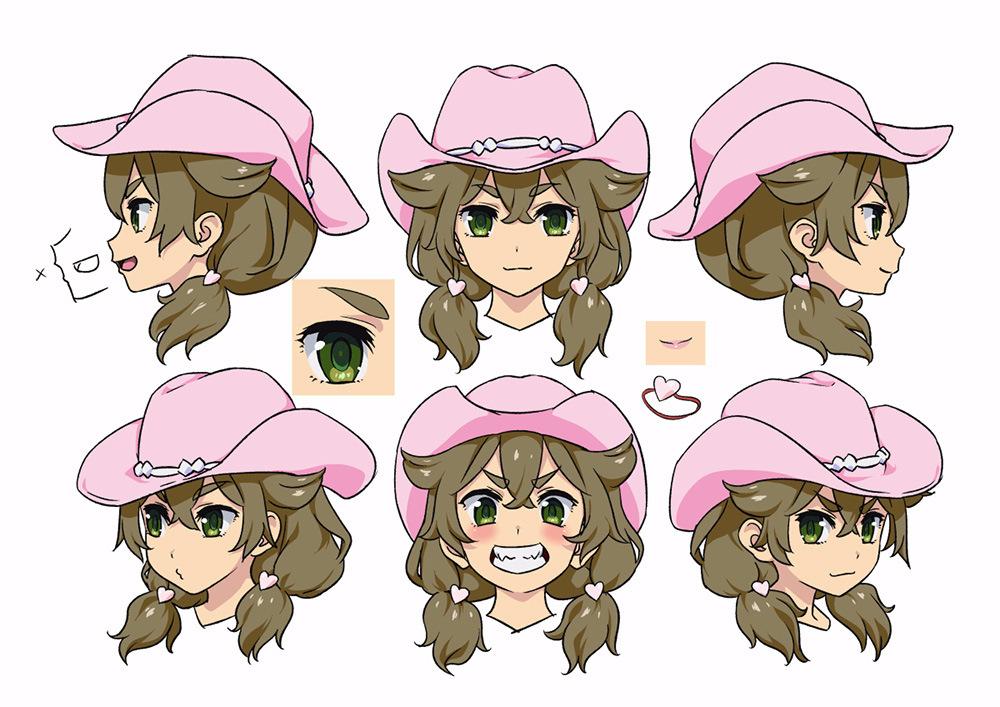 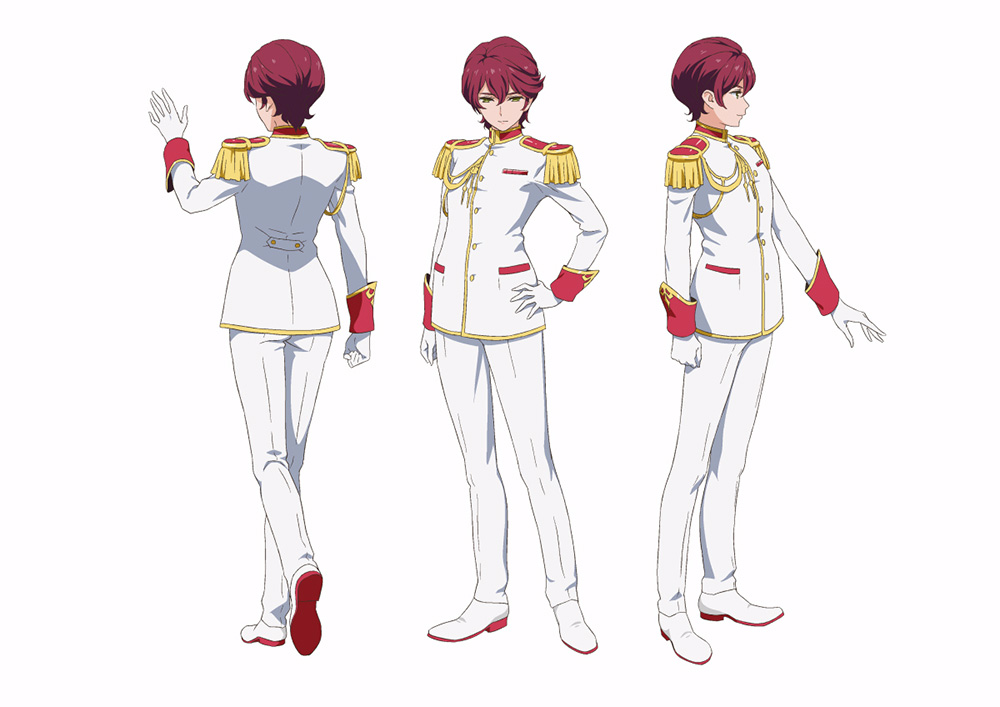 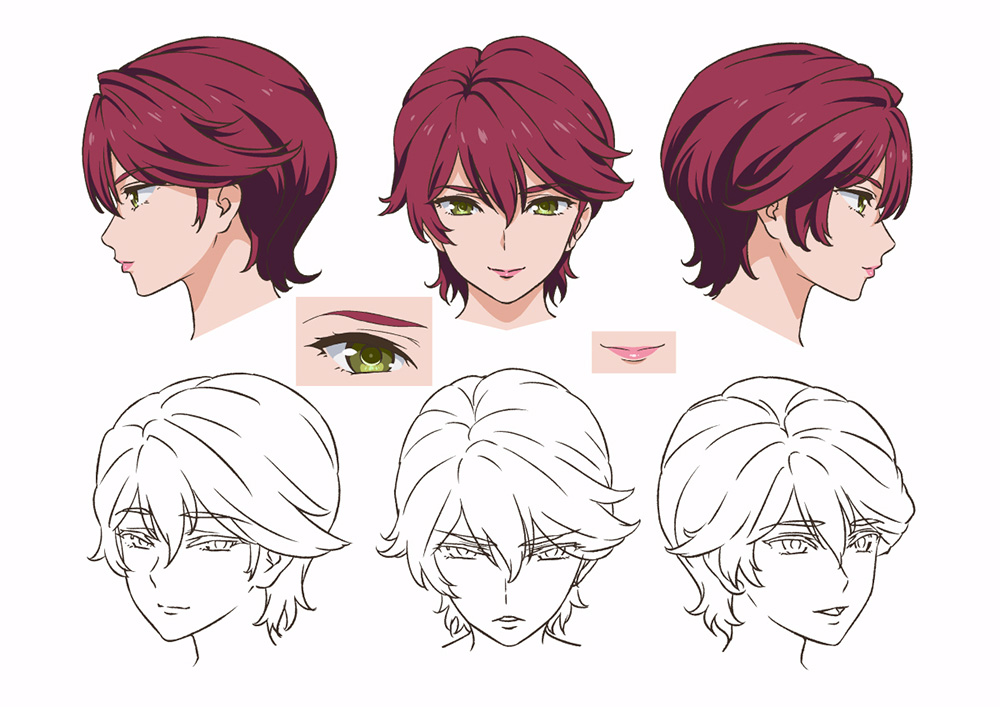 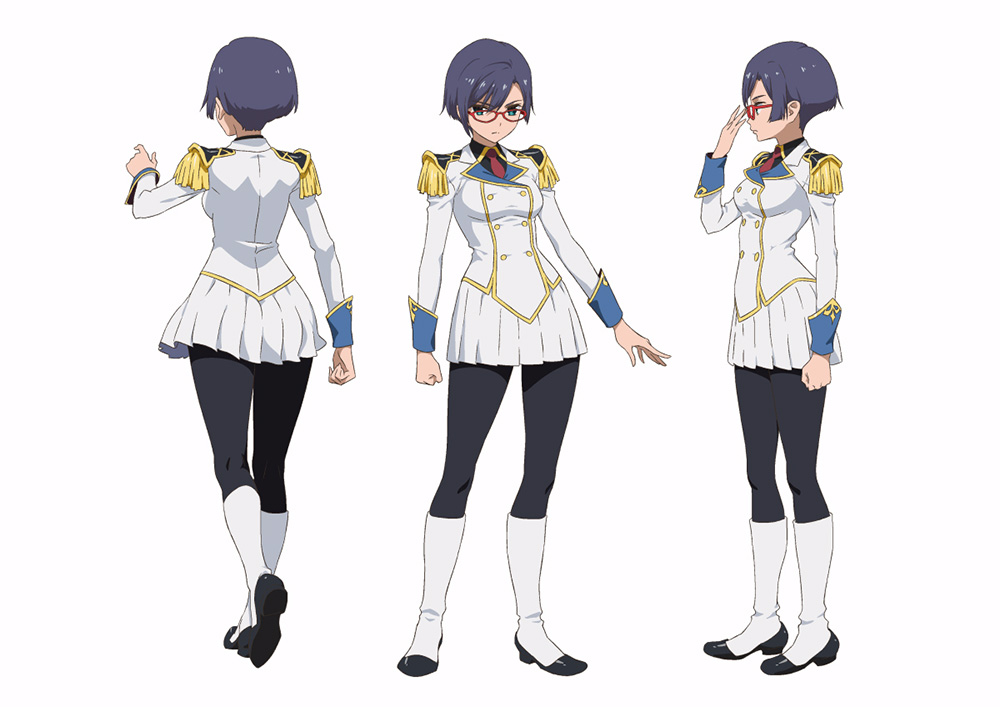 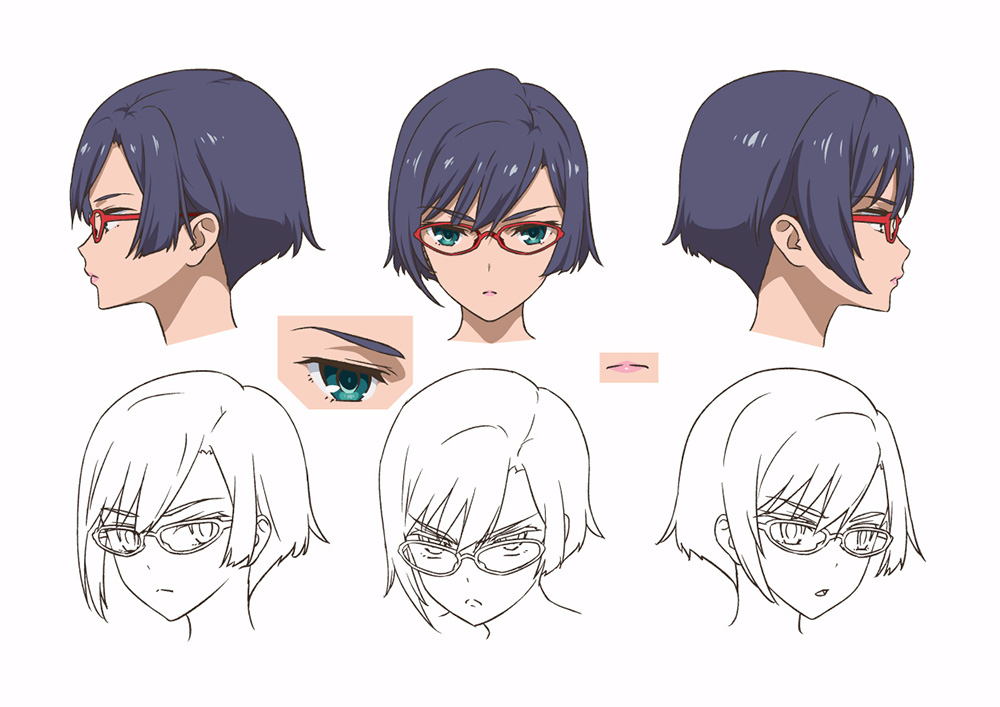 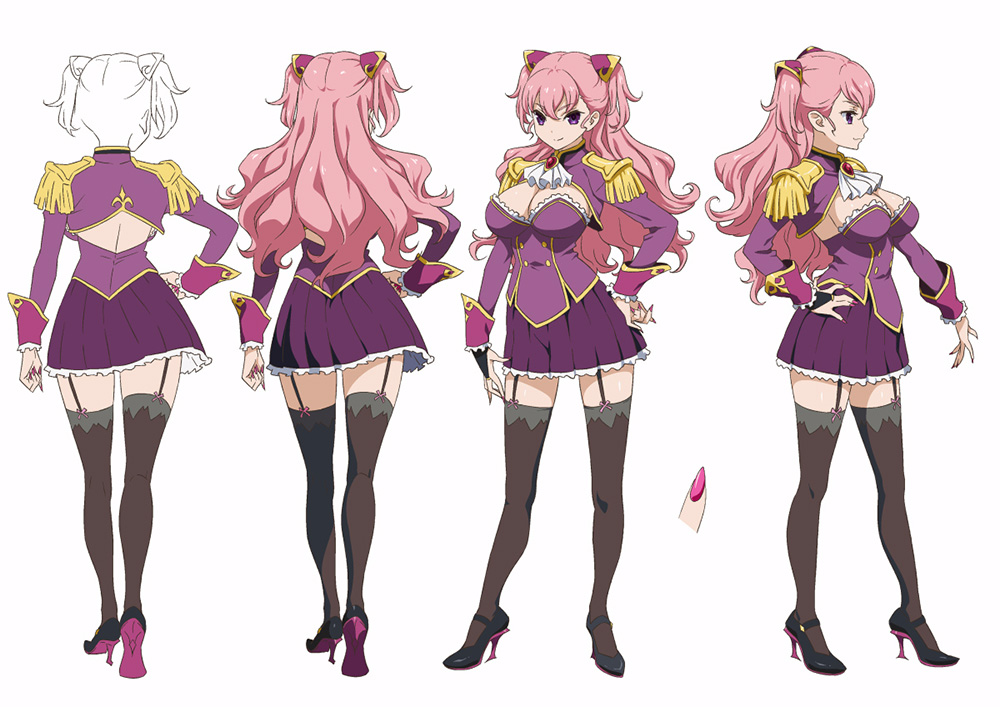 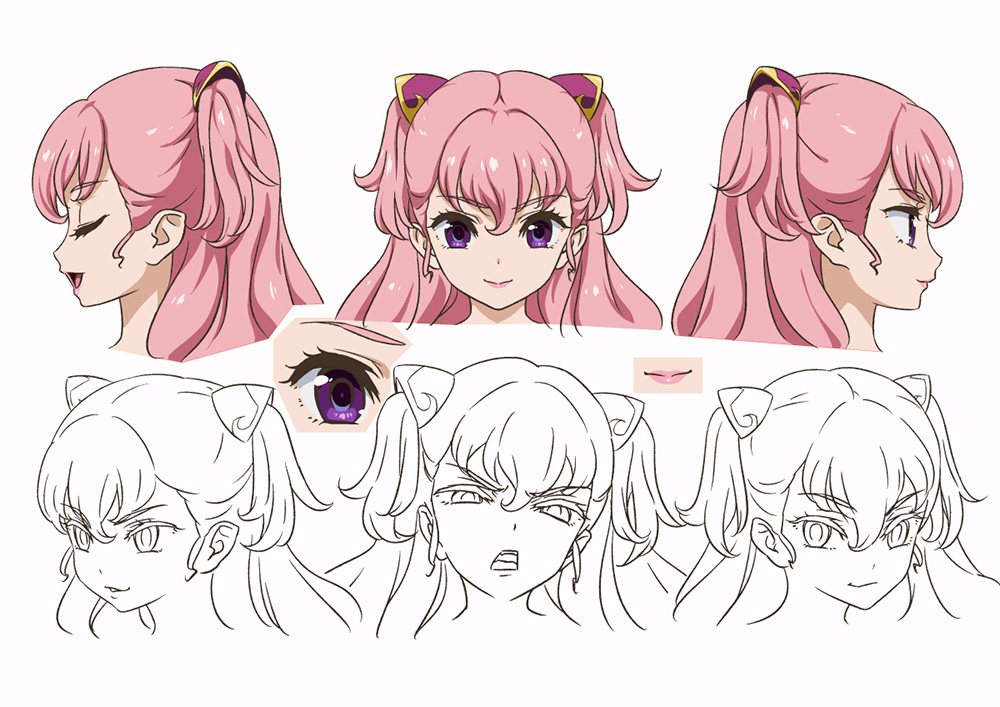 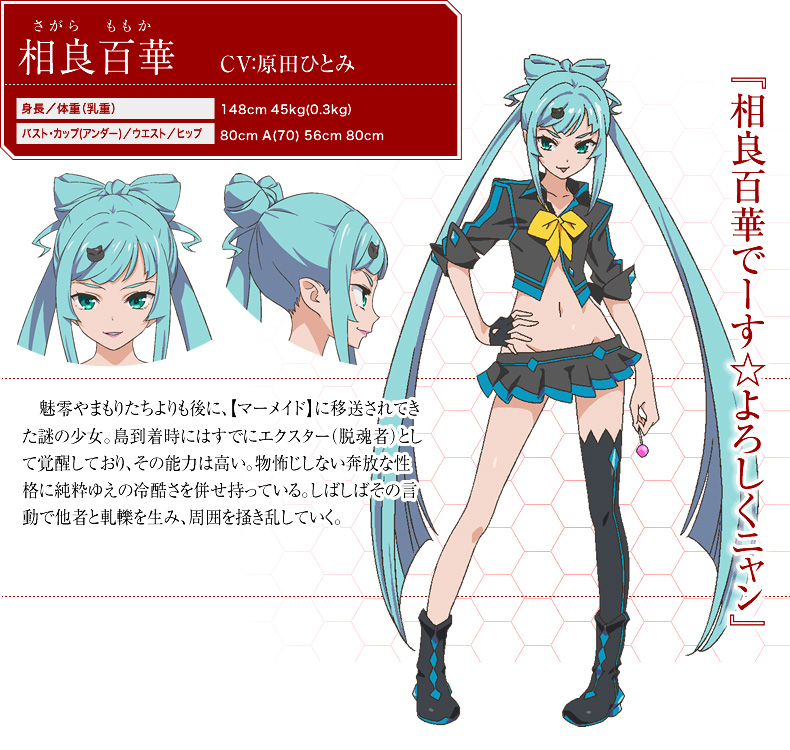 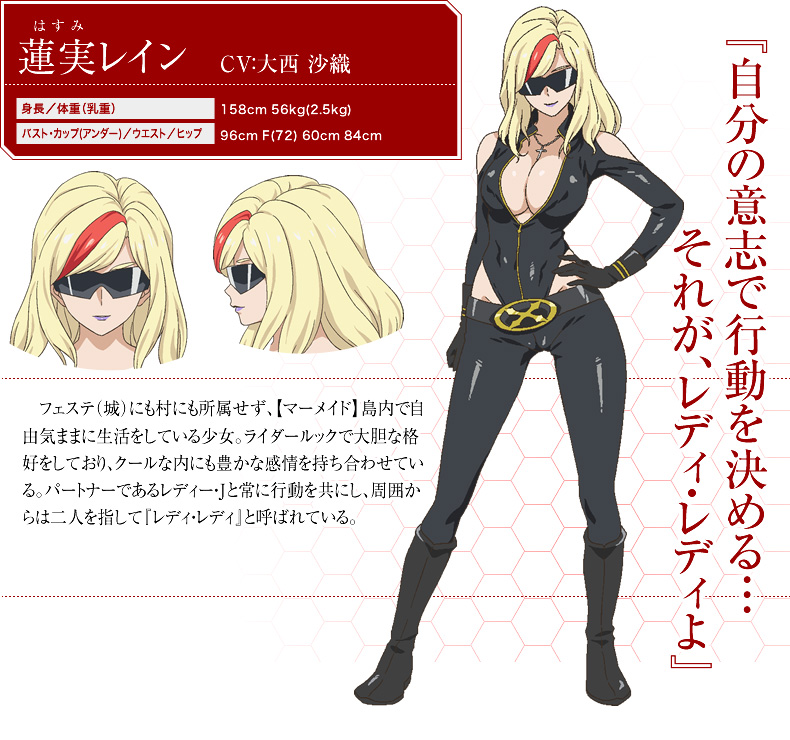 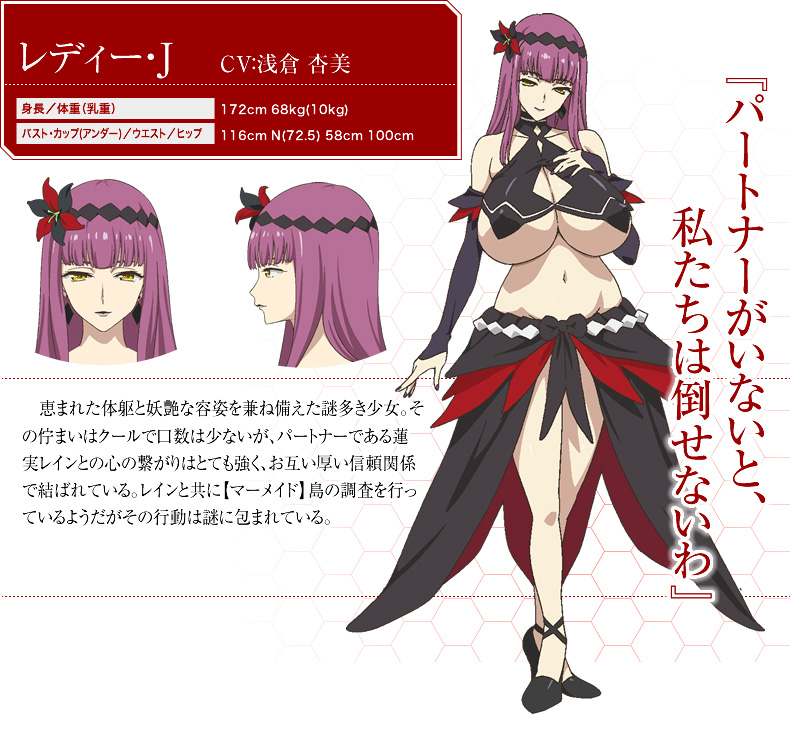 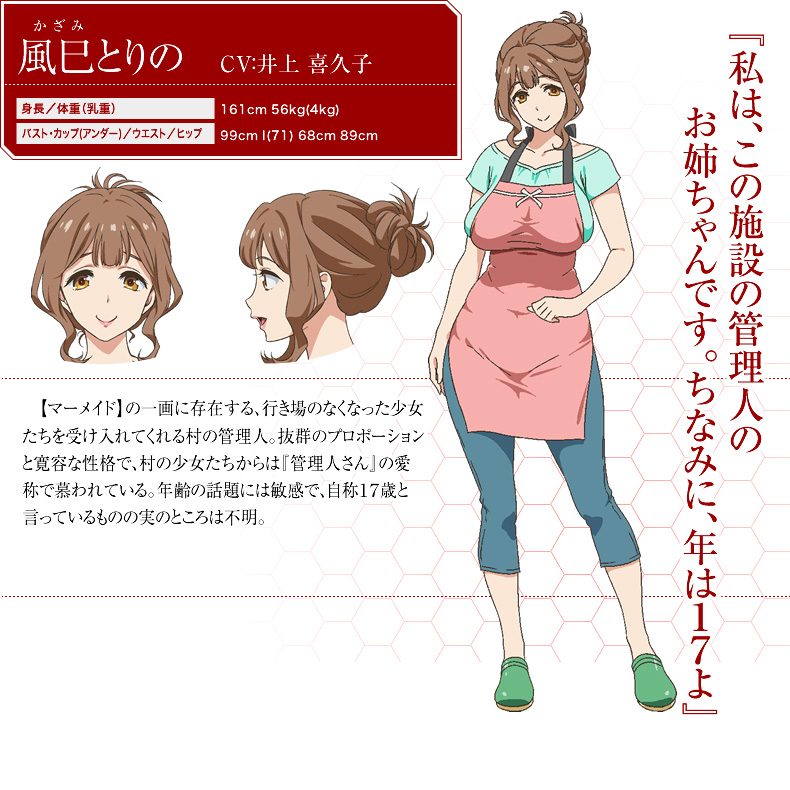 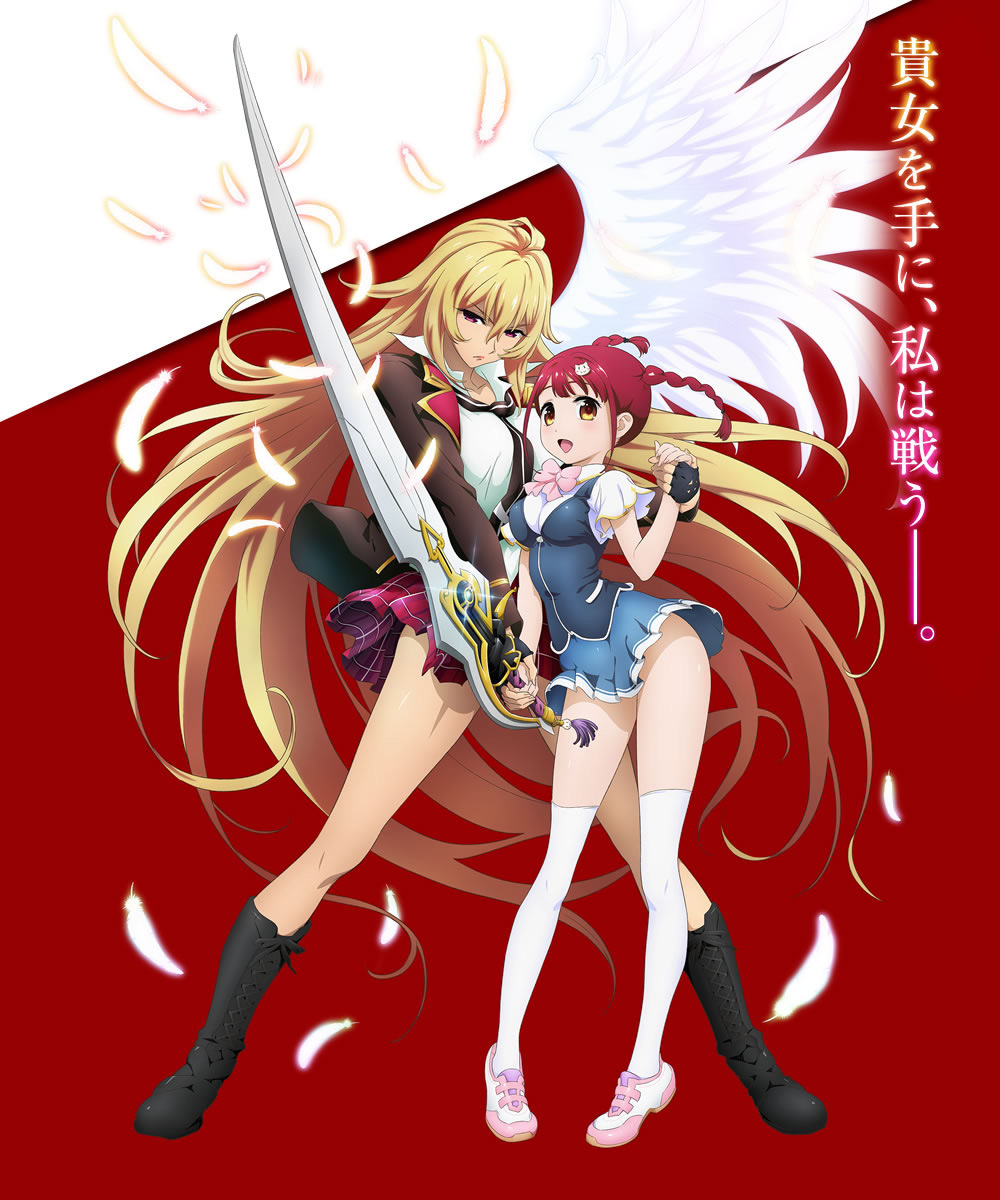