The official site for the upcoming anime adaptation of Norio Tsukudani’s cross dressing-themed comedy manga Himegoto today posted a 30-second first preview featuring the OP theme song “Troublemaker” sung by I MY ME MINE. The PV was first screened at Ikebukuro Cinemachi Festival yesterday on June 8.

The anime will premiere on satellite broadcasting station BS11 on July 7, then streamed on Nico Nico Douga on the following day. The story centers on a second grade high school student boy Hime Arikawa. He is forced to spend his high school life dressing up as a girl by the members of the student council who assume his parents’ debt, and he has to serve them as their “dog.” 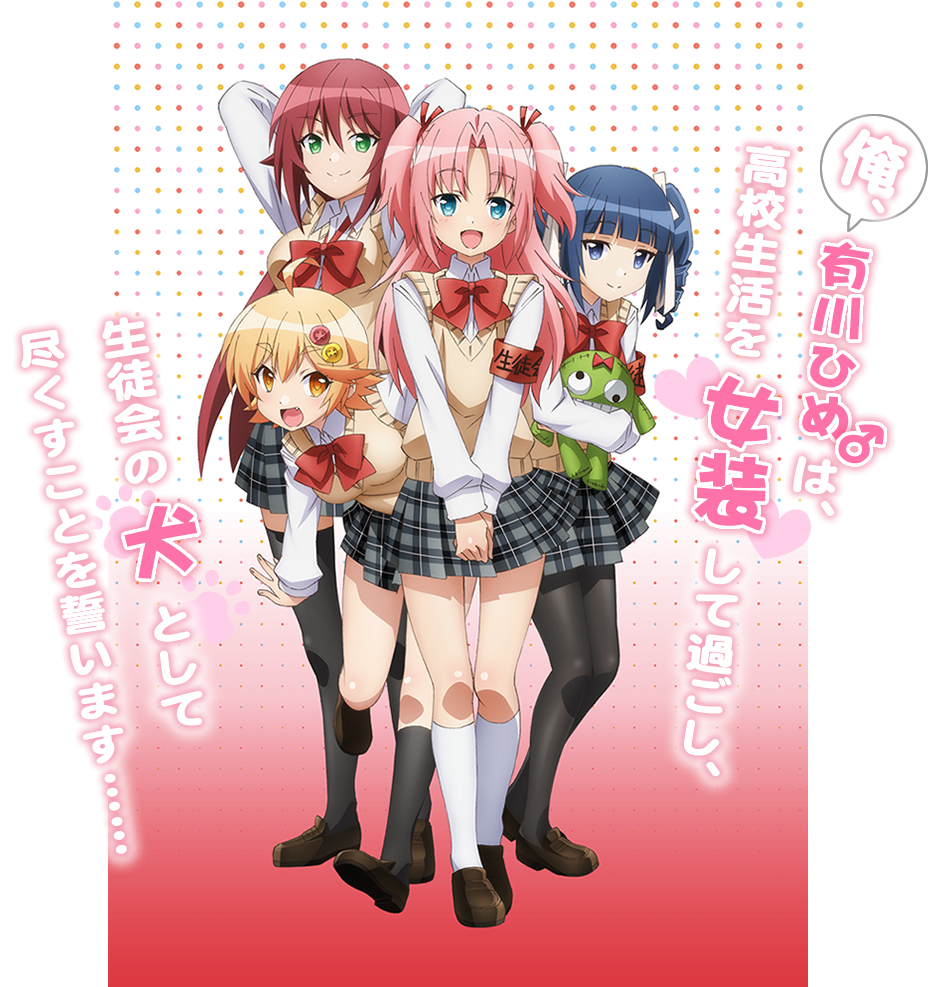 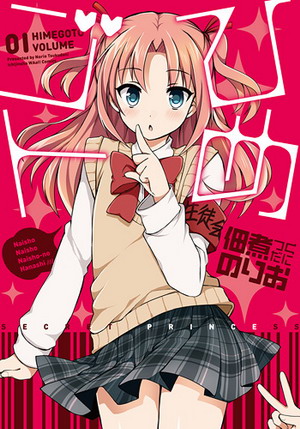 Himegoto follows Hime Arikawa, a second-year student at Shimoshina High School. Forced to assume a large amount of debt from by his now-absent parents, Hime is saved by the three girls of his school’s student council after he is chased down by debt collectors. In return for paying off his debt, Hime agrees to their conditions of becoming the student council’s “dog” and spending his high school life dressed as a girl.