Voice actress Yoko Hikasa announced on her blog on Wednesday that she had gotten married earlier this year. She did not reveal the identity of her new spouse. She vowed to work hard to be able to grow with new character roles next year.

Her notable roles include Mio Akiyama from K-On!, Rias Gremory from High School DxD and its sequels, and Kyouko Kirigiri from the mystery game and anime Danganronpa. Her most recent role was Nashetania from the Summer 2015 fantasy anime Rokka no Yuusha. 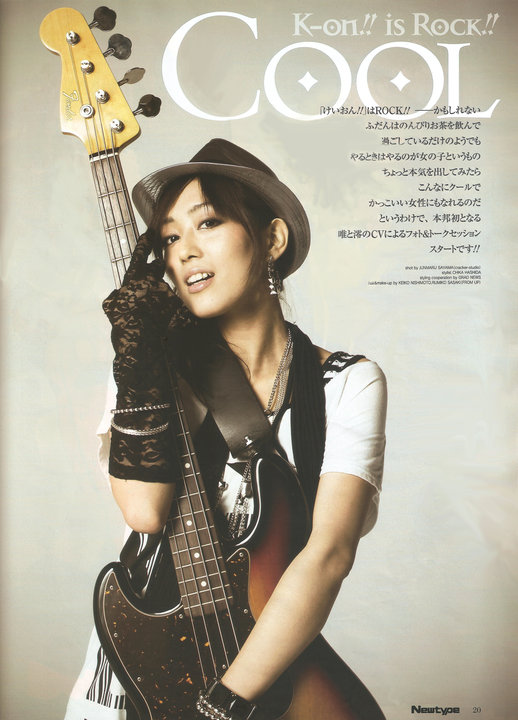 Here’s a video which previews various roles she has done:

In addition to working as a voice actor and singer, she also co-hosts a weekly radio show with fellow voice actor Eriko Nakamura (Haruka Amami from The [email protected]).