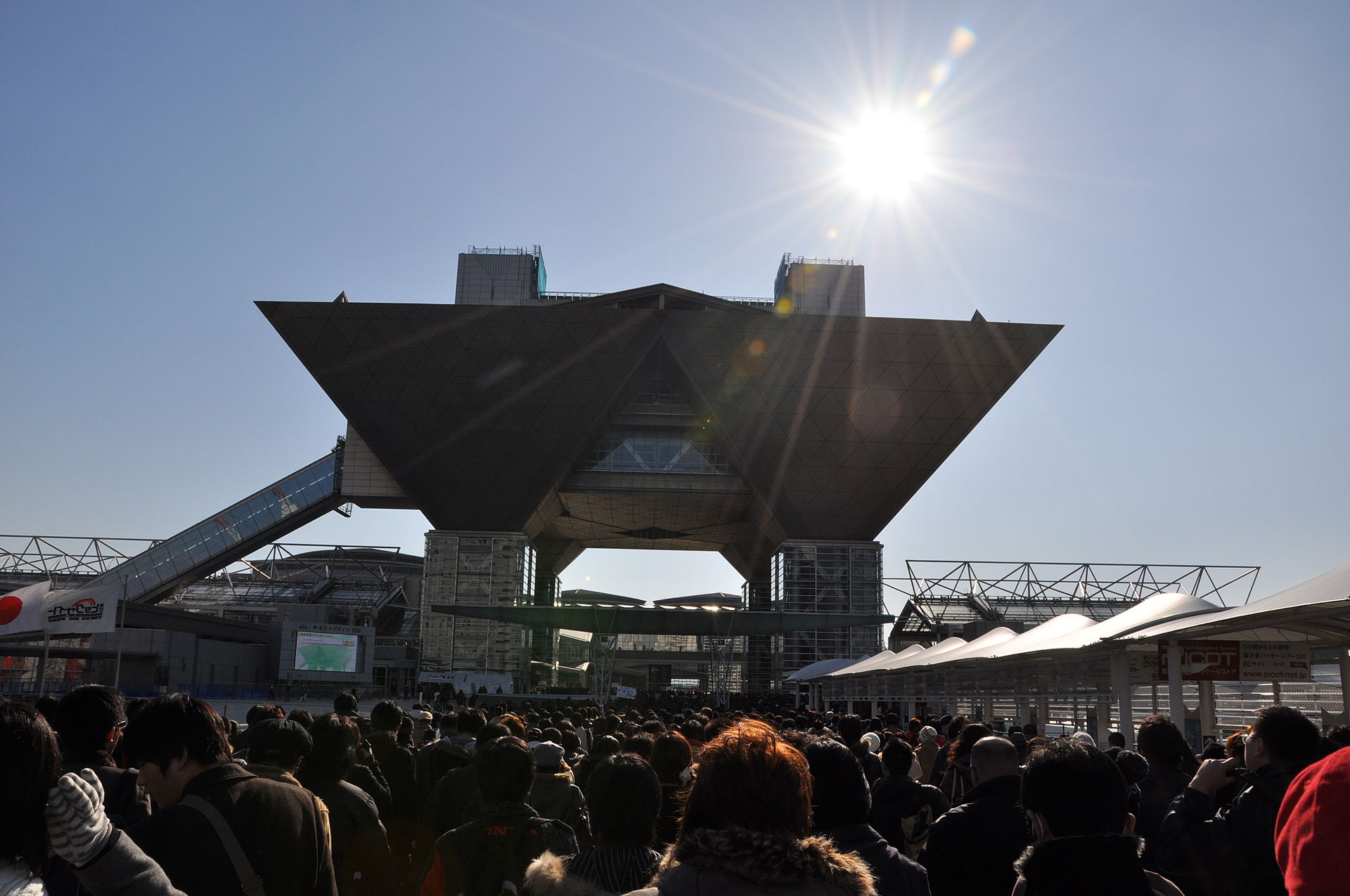 Comiket, otherwise known as the Comic Market, is the world’s largest doujinshi fair, held twice a year in Tokyo, Japan. The first Comiket was held on December 21, 1975, with only about 32 participating circles and an estimated 600 attendees. Attendance has since swelled to over a half million people.

It is a grassroots, DIY effort for selling doujinshi, self-published Japanese works. As items sold in Comiket are considered very rare (because doujinshi are seldom reprinted), some items sold at Comiket can be found in shops or on the Internet at prices up to 10 times the item’s original price, and in certain cases, more than 100 times. The continuing operation of Comiket is the responsibility of the Comic Market Preparatory Committee (ComiketPC).