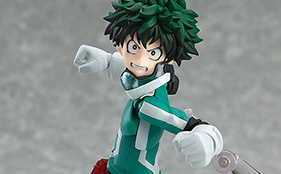 If you are a fan of the popular anime series Boku no Hero Academia (second season has been announced), a new action figure of Izuku Midoriya by Max Factory has been revealed. Featuring the protagonist, Izuku Midoriya in his signature superhero costume. He comes with several accessories including 3 expressions, extra hands, and more!

Boku no Hero Academia – Izuku Midoriya Figma – This figure is currently available on JList here (get 5% off with coupon code MOE-N3Y-4YW0QK). 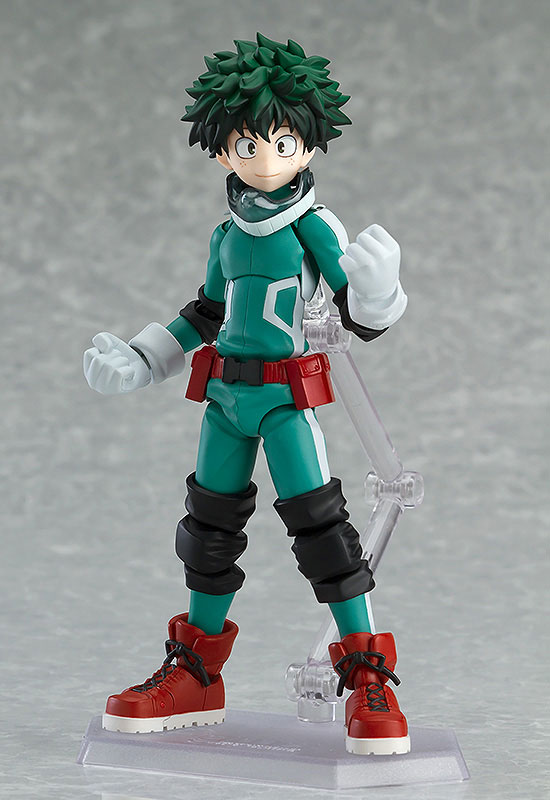 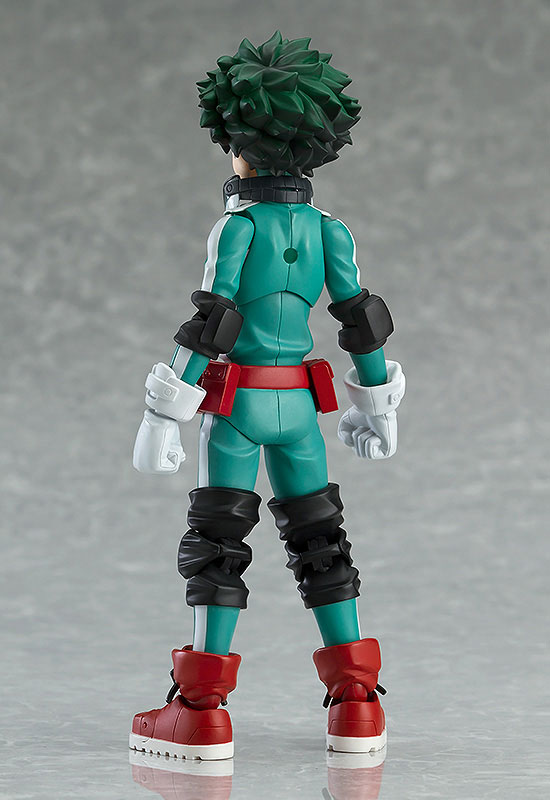 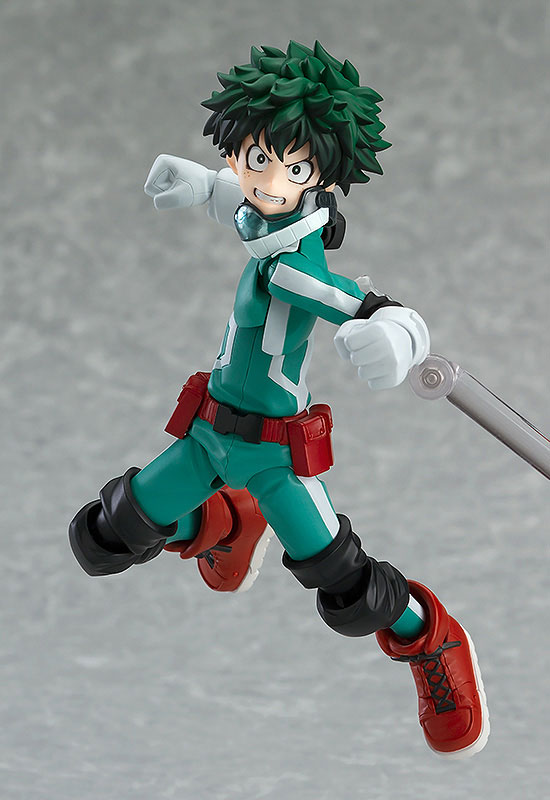 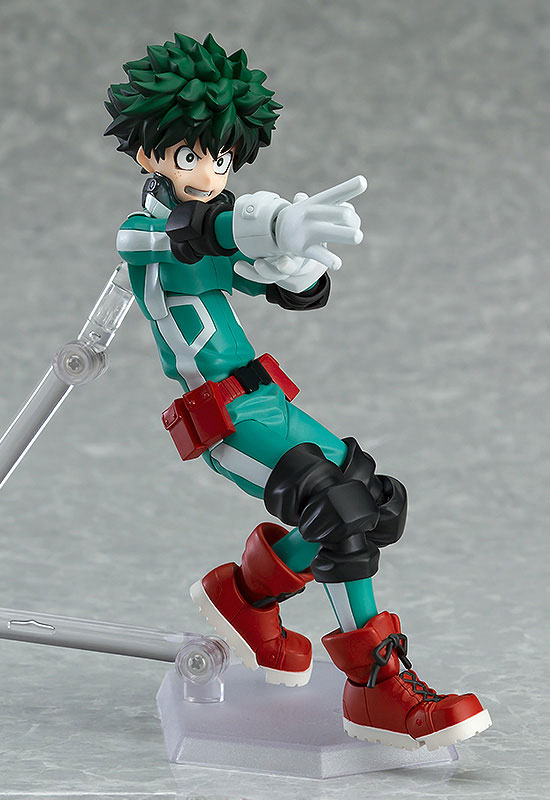 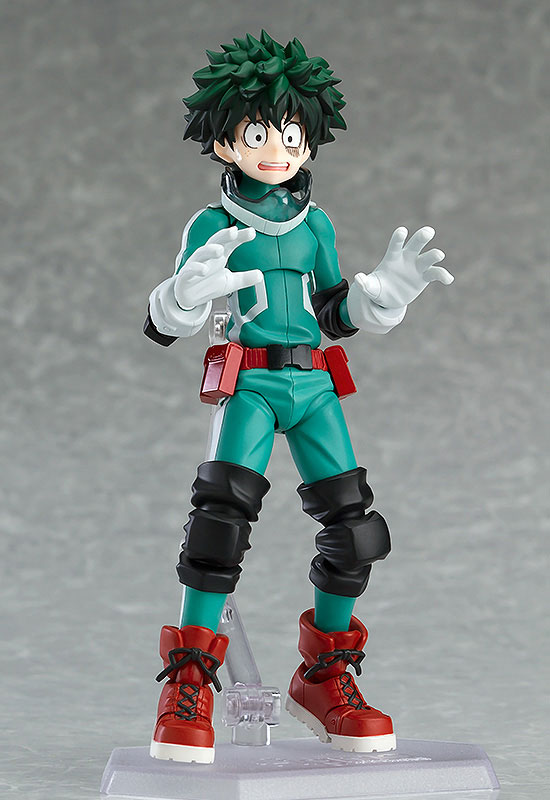 Izuku Midoriya can be pre-ordered here.