The official website of Ultra Super Anime Time has announced that Yui Hara’s (Kiniro Mosaic) latest 4koma manga Wakaba*Girl will be receiving a TV anime adaptation. The series will be airing from July 3rd on MBS as part of the Ultra Super Anime Time project. The first visual, cast and staff have also been revealed. 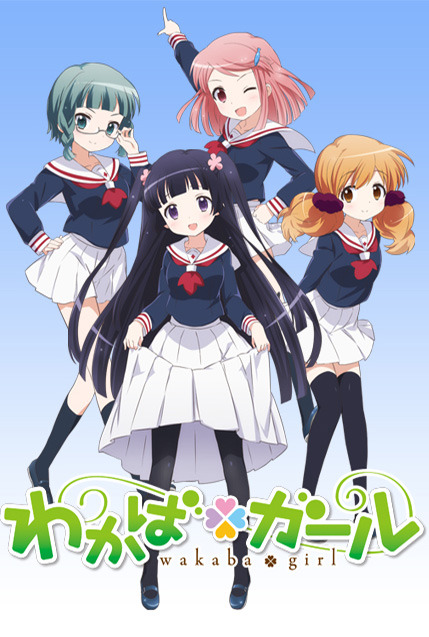 The Wakaba*Girl anime will be airing on July 3rd at 11:17pm JST on MBS. It will be part of the new Ultra Super Anime Time block that will begin on MBS, which includes the second season of Miss Monochrome.

The first members of the anime’s main cast have been revealed. A preview of the characters’ designs were also unveiled and they include: 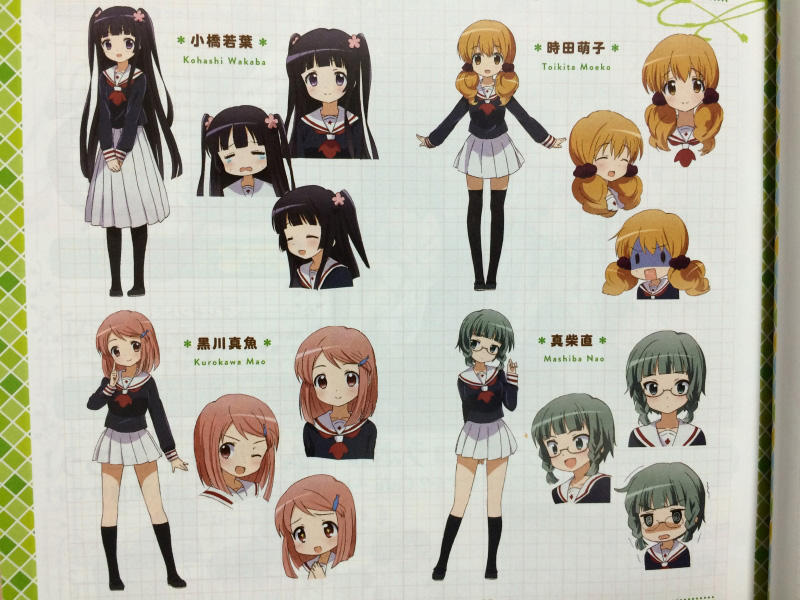 The first members of the anime’s staff were also revealed. They include:

Wakaba*Girl is a comedy 4koma manga series written and illustrated by Yui Hara, who is known for creating the Kiniro Mosaic manga. The series began in late 2013 being published in Houbunsha’s Manga Time KR Comics. To date only 1 volume has been released.

The story centers around the activities of Wakaba Kohashi, “a slightly out-of-tune super” daughter of a well-to-do family, and her friends. Wakaba (literally, “young leaves”) looks like an elegant rich daughter, but she admires the trendy gyaru fashion subculture. There is also the pure, innocent, fairy-tale-like Moeko. Mao is capricious and behaves in her own way. Nao used to be an athletic type of girl, but now loves the boys-love genre. 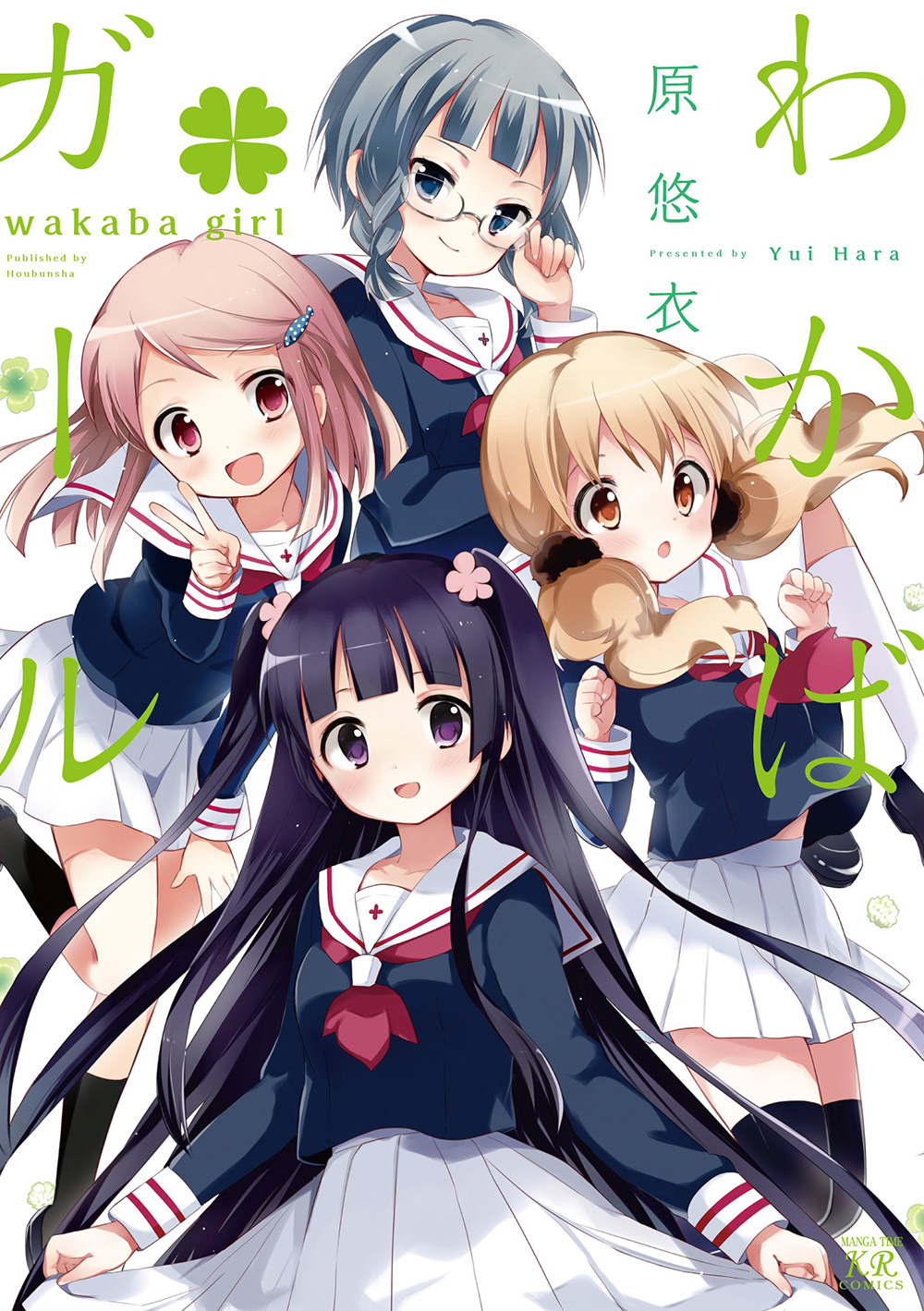 The Wakaba*Girl anime will be airing from July 3rd at 11:17pm JST on MBS in the Summer 2015 anime season, as part of the Ultra Super Anime Time block. Further information about the anime will be revealed soon.