The official website of the Wake Up, Girls! anime has revealed new information on the upcoming sequel films. There will be a total of two films with the first film, Wake Up, Girls! The Shadow of Youth, releasing in Japan on September 25 and the second film, Wake Up, Girls! Beyond the Bottom, is slated for a December release. The first visual of the film was also revealed. 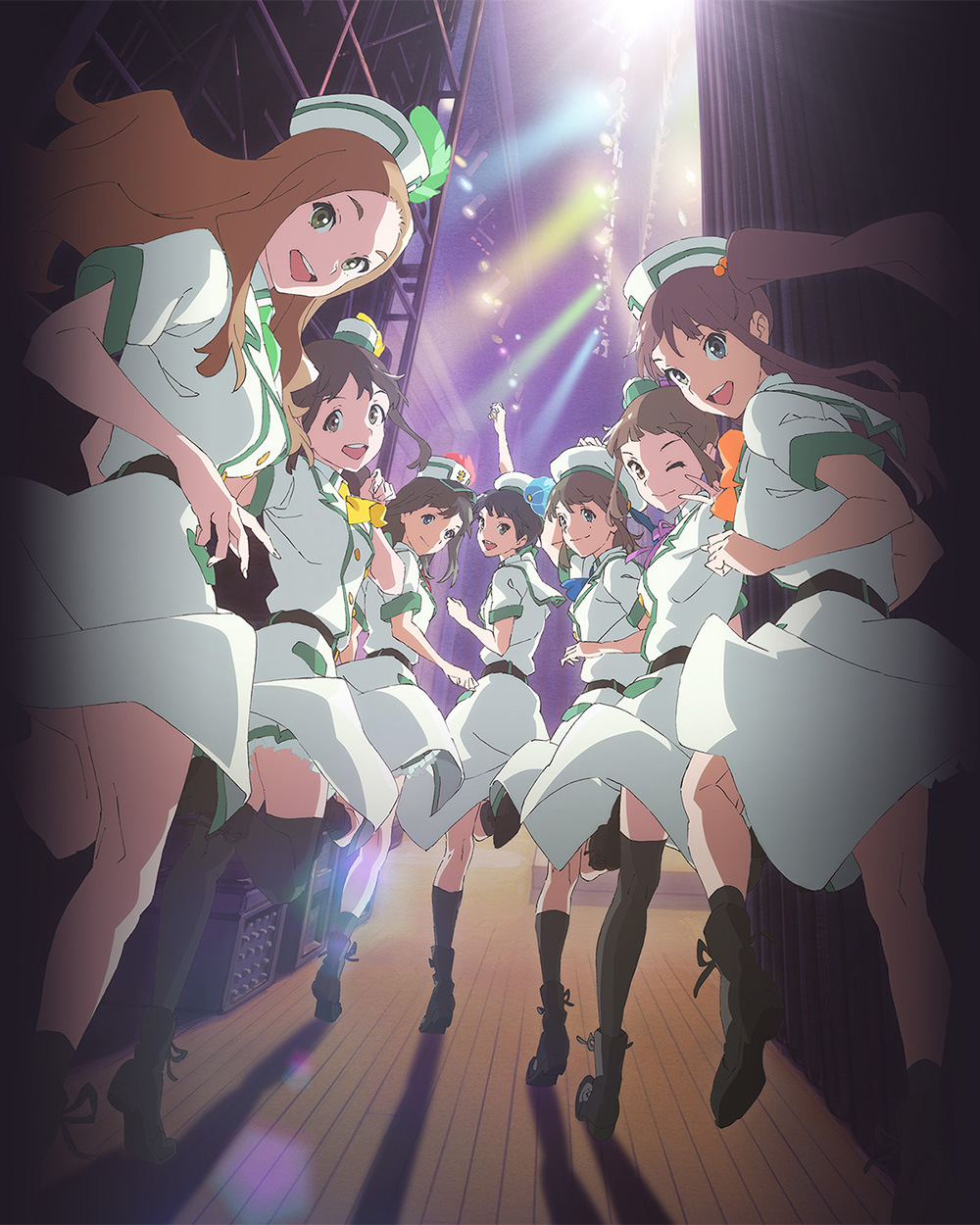 Fans will be able to order advance copies of the films at selected cinemas on release. Each film will have a limited edition 3 disc set that will contain the film on Blu-ray, the OST and special short drama CD. Each set will be sold for ¥8,640 ($70.00). The films will then go on sale with a Blu-ray of the film and the OST, costing ¥7,560 ($61.10) each. The Blu-ray release of Wake Up, Girls! The Shadow of Youth will be out on October 30th and the Blu-ray release of Wake Up, Girls! Beyond the Bottom is out on January 19th next year.

The first trailer for the film was revealed during the Wake Up, Girls! Festa.2014 Winter event last year:

Wake Up, Girls! is an original anime series project produced by animation studios Ordet (Senyuu., Black Rock Shooter) and Tatsunoko Productions (Ping Pong The Animation, SKET Dance). The series aired in January 2014 for a total of 12 episodes, in conjunction with the animated prequel film Wake Up, Girls! Shichinin no Idol. The idol anime was directed by Yutaka Yamamoto (Senyuu., Miyakawa-ke no Kuufuku) with Touko Machida (Lucky Star, Amnesia) handling the series composition and Sunao Chikaoka (Kyo no Gononi, Hen Semi) designing the characters.

Wake Up, Girls! synopsis from Haruhichan: