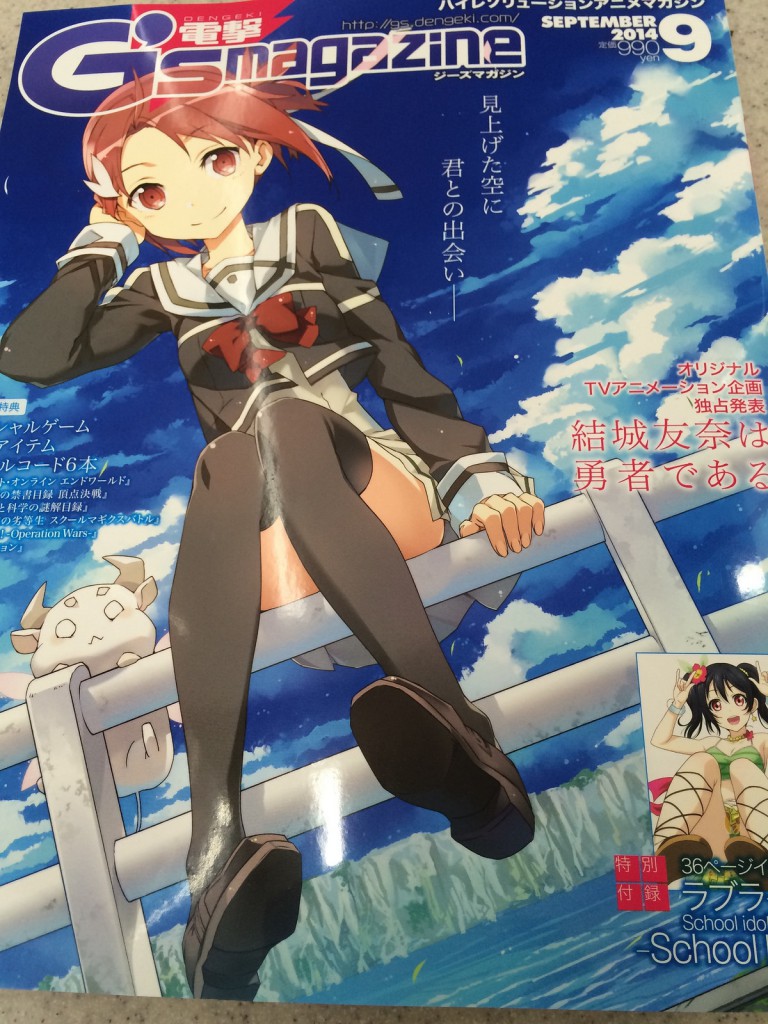 Yuuki Yuuna wa Yuusha de Aru is a new anime series which is serialized in Dengeki G’s Magazine as a four-panel based manga and will start airing next fall. The current animation studio is unknown but Seiji Kishi (Director of Angel Beats!, Persona 4 The Animation, Persona 4 The Golden Animation, Re: Hamatora) will be involved as director along with author Takahiro (the creator of Akame ga Kill). More info on the staff will be revealed soon. 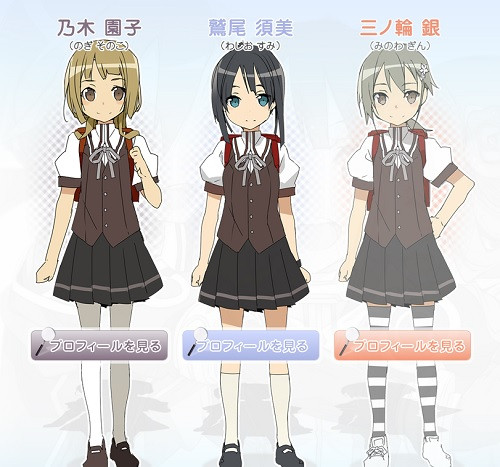 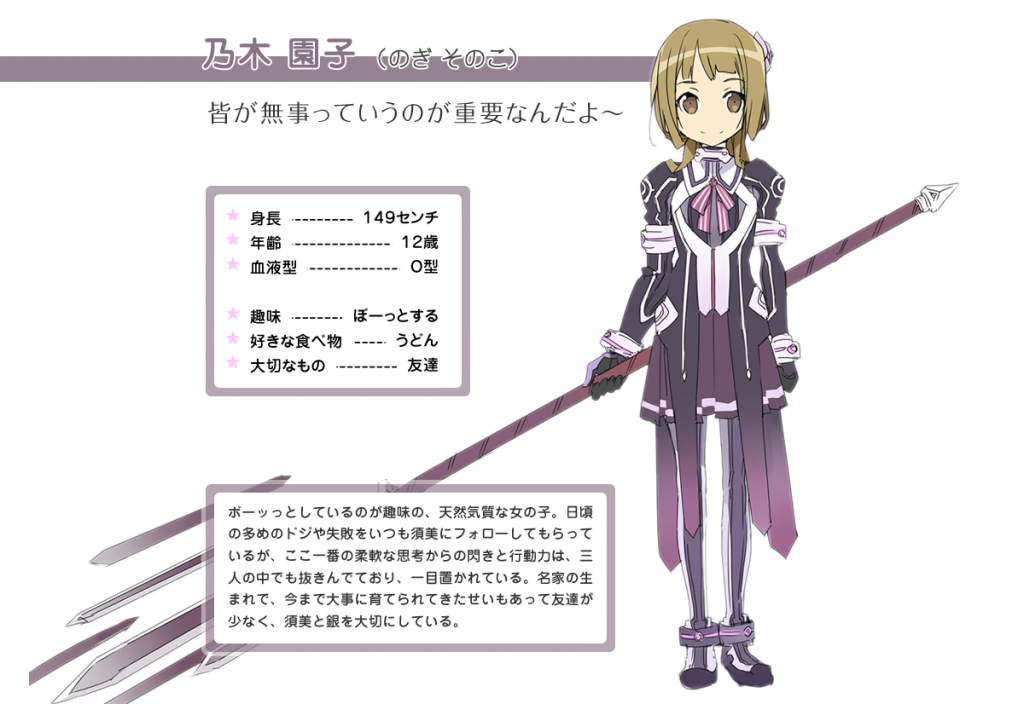 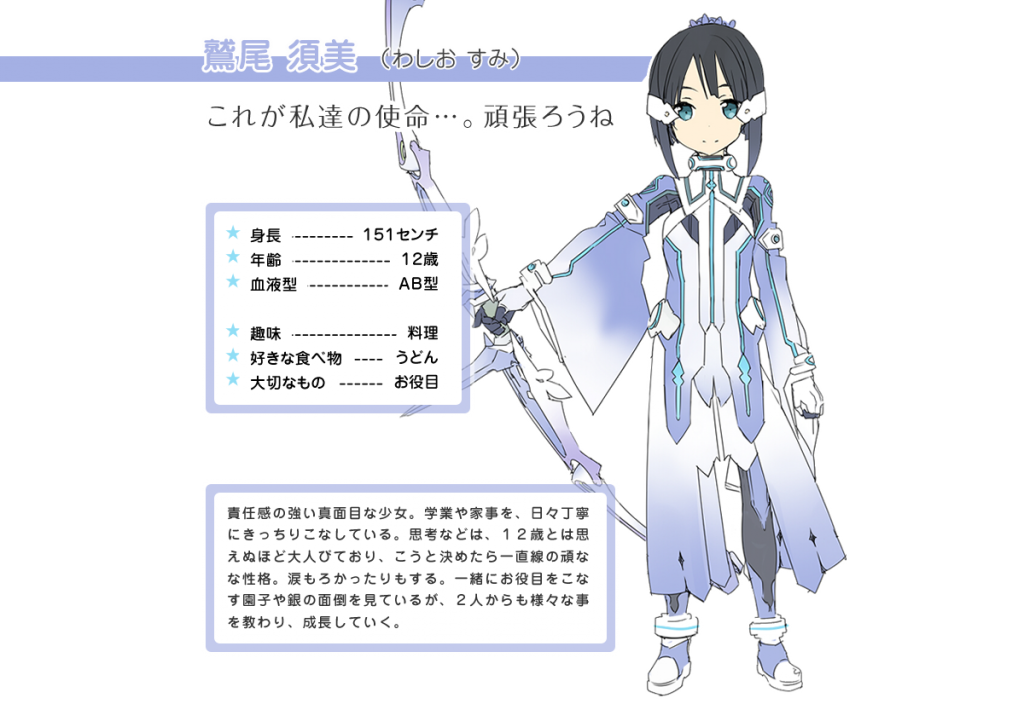 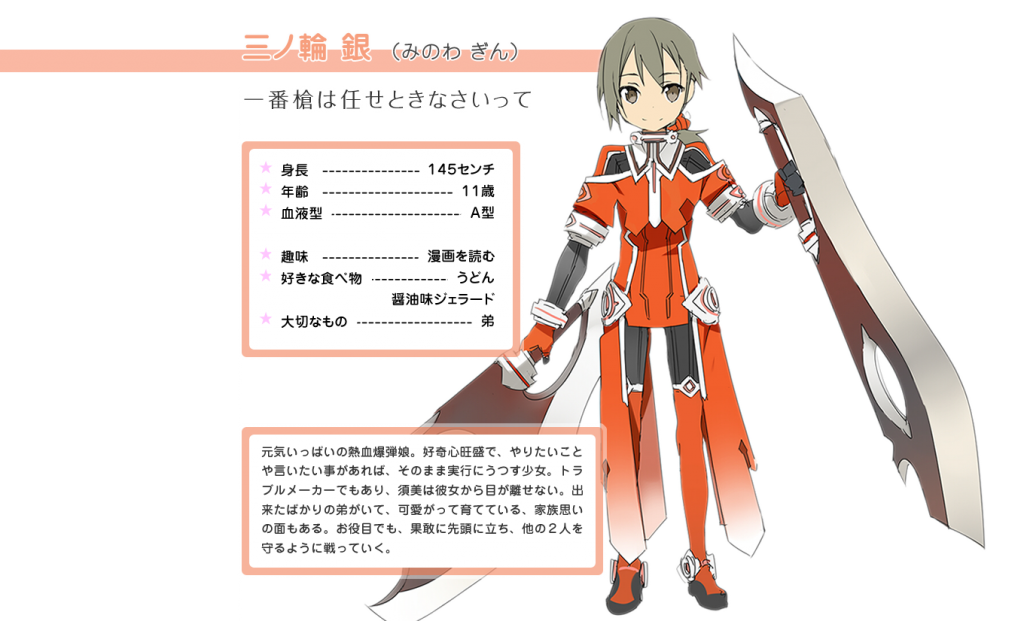 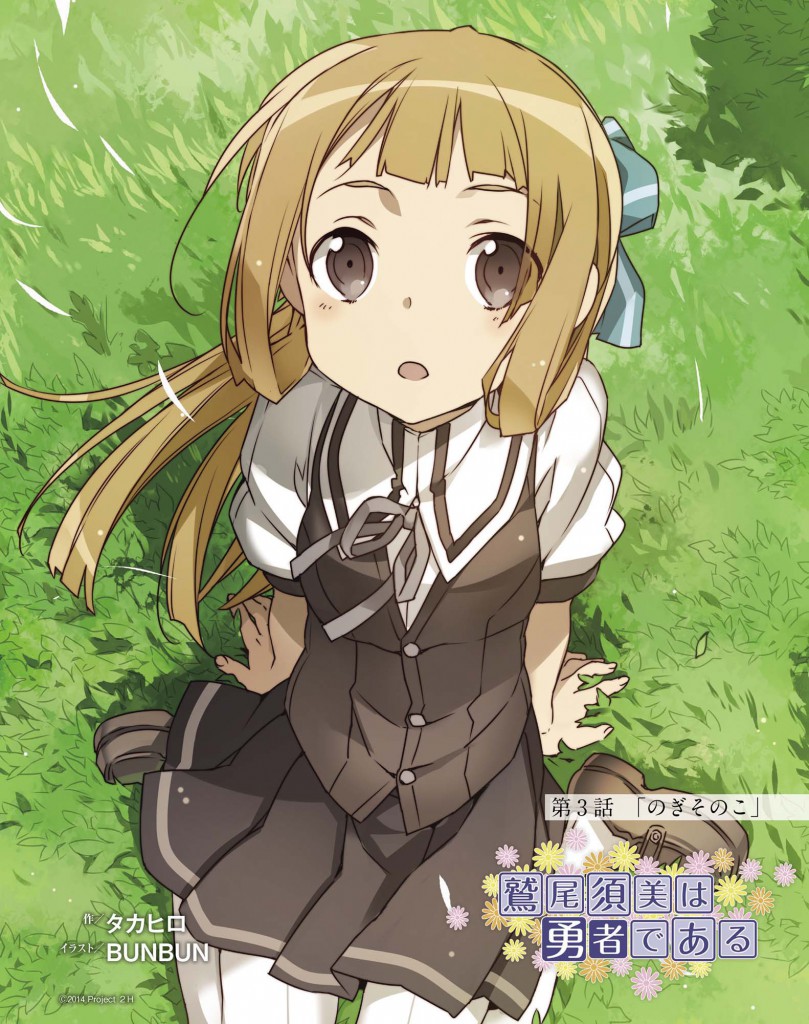 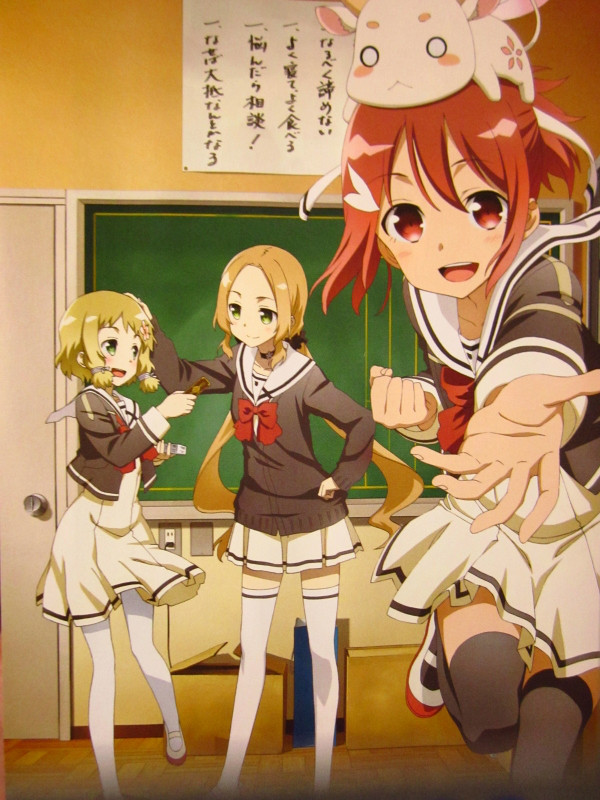