The official YouTube channel for the on-going TV anime adaptation of Miki Yoshikawa’s Yamada-kun to 7-nin no Majo (Yamada-kun and the Seven Witches) manga series began streaming a new promotional video compiling the kiss scenes shown in the show.

The first Yamada-kun to 7-nin no Majo (Yamada-kun and the Seven Witches) DVD/Blu-ray disc set containing the first six episodes will be released on August 26, then the second set with the 7th to 12th episodes will follow on November 25.

Here are some commercials advertising the DVD/Blu-ray disc release:

A new visual of the series was featured in July’s Megami which can be purchased here. 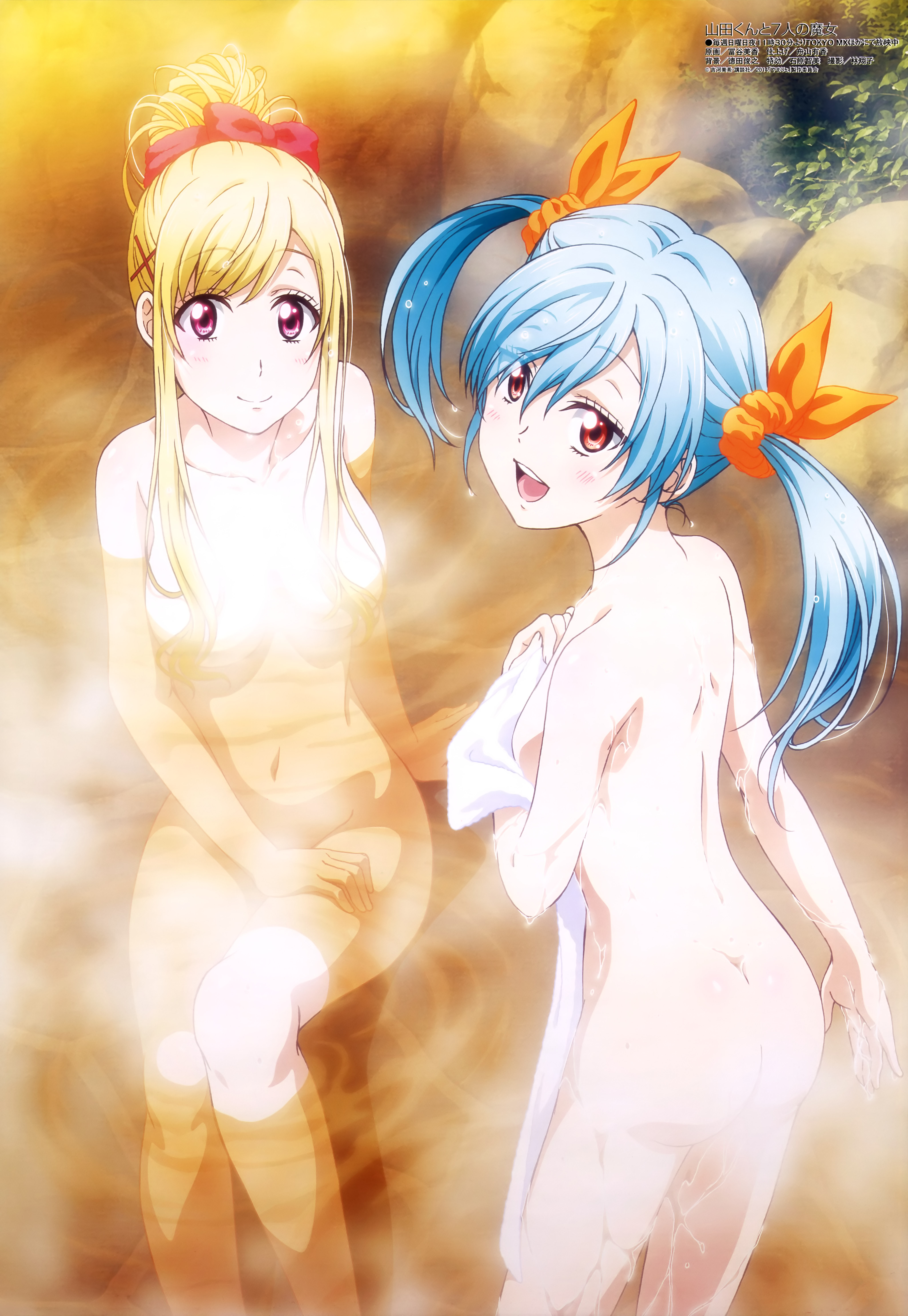