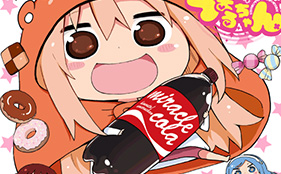 Young Jump Next, the digital manga service that runs SankakuHead’s (Uzura Convenience, Arakure Neverland) manga Himouto! Umaru-chan spin-off, Himouto! Umaru-chan S, have opened a website with a “Umaru-Maker,” where you can customize your own Umaru with selectable “thing Umaru wears at home,” hair, clothes, eyes, mouth, and accessories. 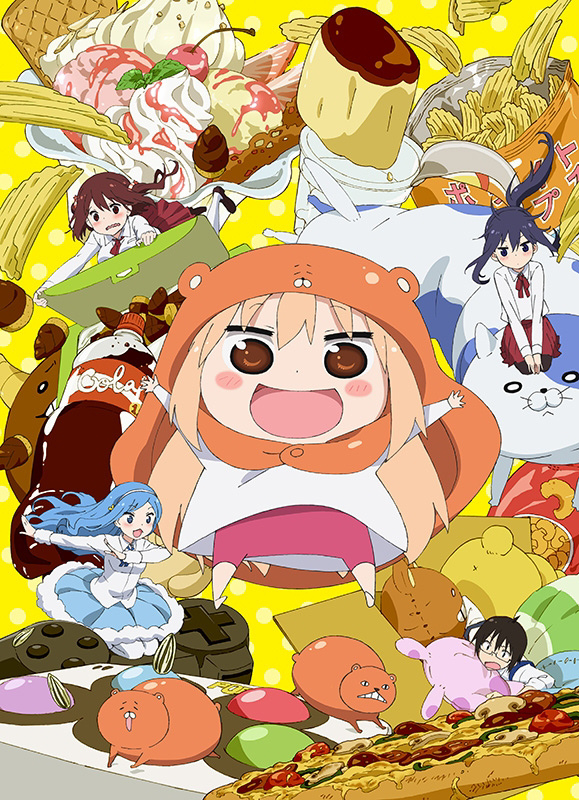 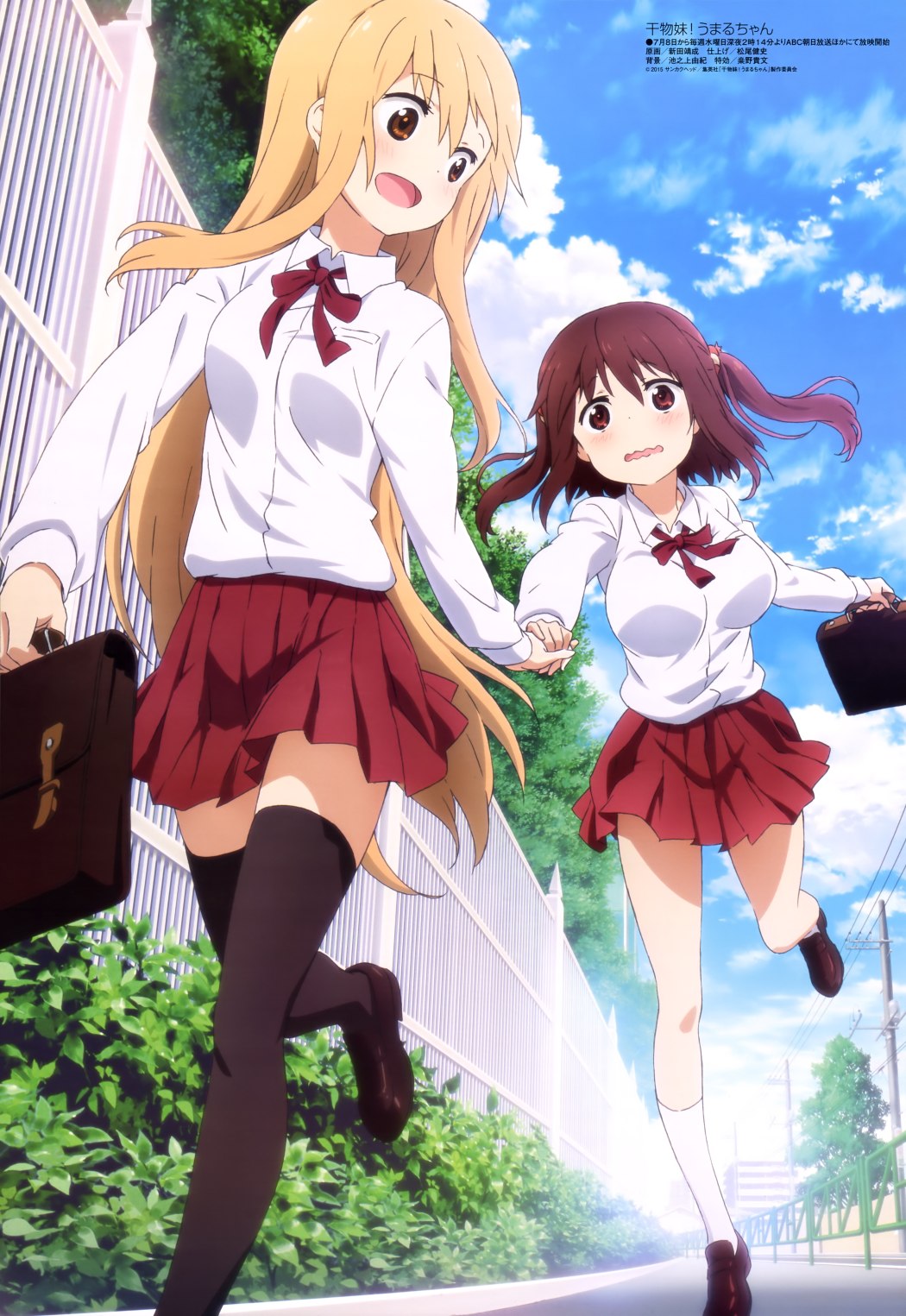