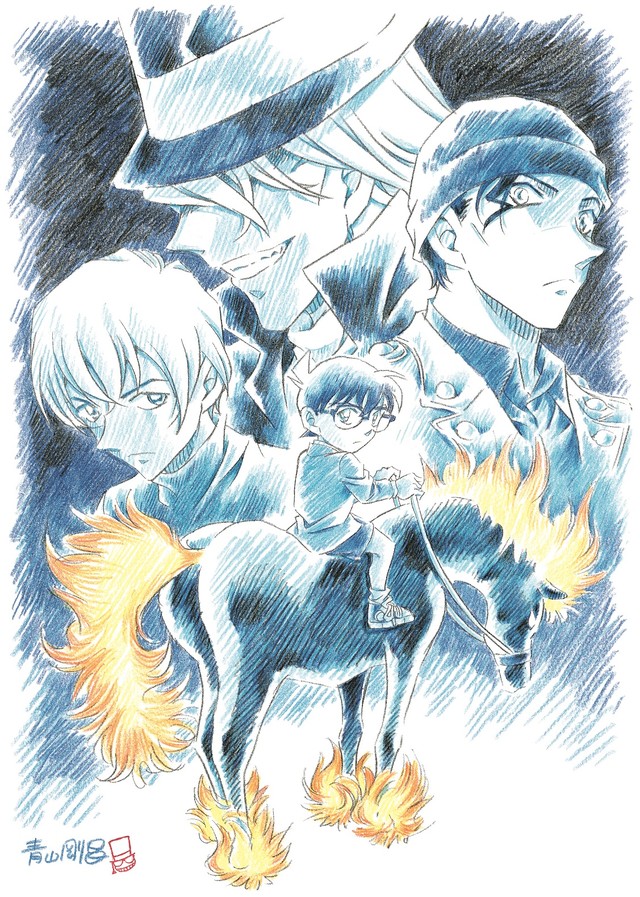 It was recently revealed that the 19th Detective Conan film, Detective Conan Movie 19: The Hellfire Sunflowers, earned 4.148 billion yen from 3,319,000 ticket sales in 37 days from its opening on April 18, making it the most successful film in the anime franchise.