Home Anime 2nd Locodol OVA Is a Christmas Special That Will Air on Christmas...

The official Twitter account for the anime adaptation of Koutarou Kosugi’s Futsuu no Joshikousei ga [LocoDol] Yattemita. manga announced during an event on Sunday that the anime’s second OVA project is a Christmas special. The anime will also air on Christmas Eve before it ships on home video.

The staff will also host an “all-nighter” event at Cinemart Shinjuku in Tokyo on December 24, which will show select episodes and the OVA. Miku Itou and Sachika Misawa will attend the event.

In other news, the third episode of Wooser no Sono Higurashi collaborated with Locodol by showing the anime’s mascot, Uogokoro-kun. Wooser and Uogokoro has collaborated many times on events held in Japan to promote each other’s anime. 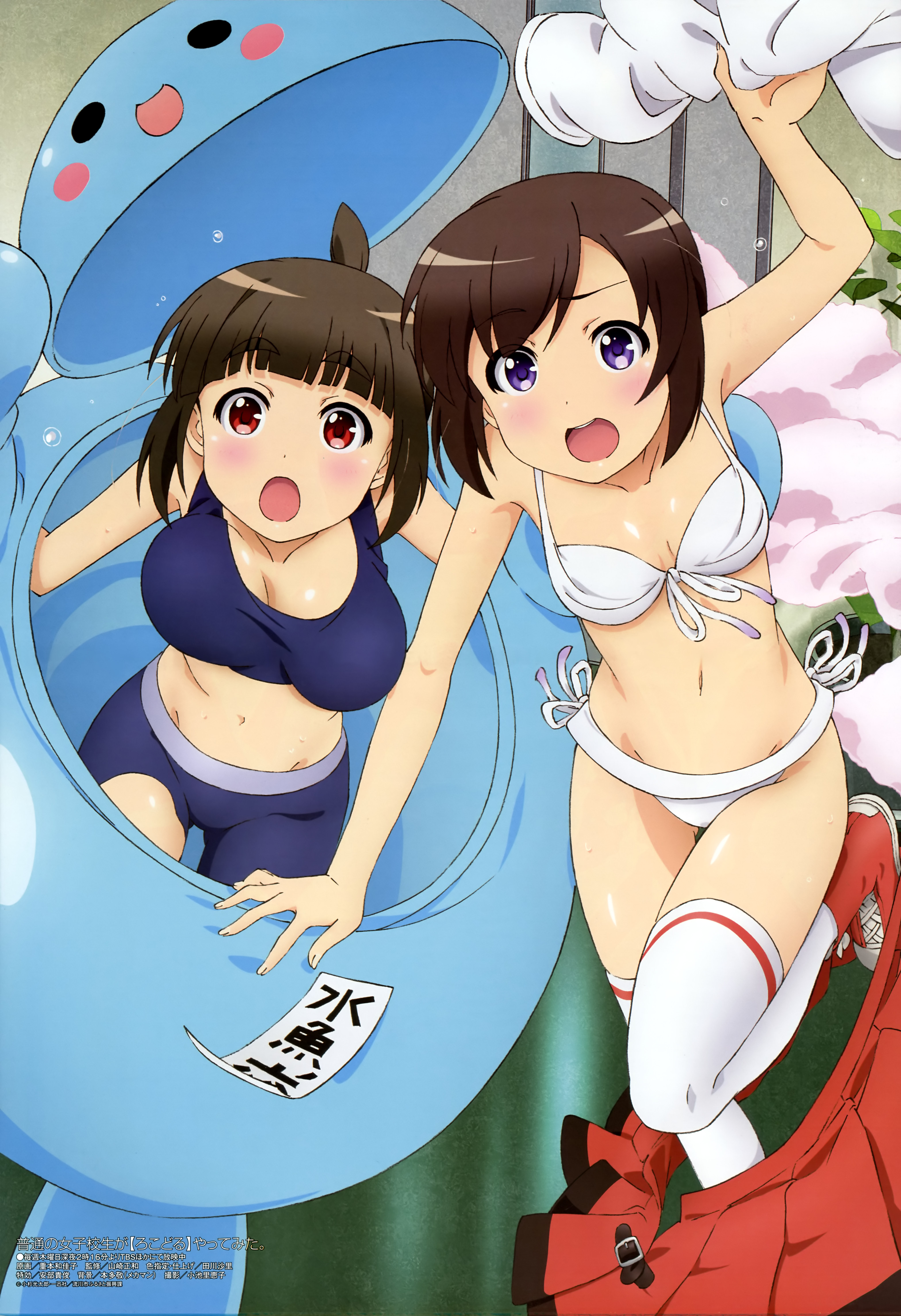