Home Anime 5 reasons why Kashiwazaki Sena SHOULD and WILL win Haganai.

Here’s 5 reasons of why I believe Sena will win Haganai and also why she’s the best girl IN Haganai.

As little of a factor people may think this is, it’s actually a BIG factor. As shown in the recent episodes of Haganai having both their parents know each other can result in some pretty scary stuff. Those who have watched the recent episodes will know what I mean. As for those who haven’t to prevent spoiling you I won’t talk about it but just know it plays a huge role in the story and relation ship of Sena and Kodaka.

This goes all the way back to season 1 where she went on a “date” with Kodaka to an indoor swimming area. Compared to all the girls in Haganai no one comes close to how much Sena has interacted with Kodaka. Sena has a load more 1 on 1 interactions with Kodaka than any of the other girls and this is a huge factor in the relationship they build. 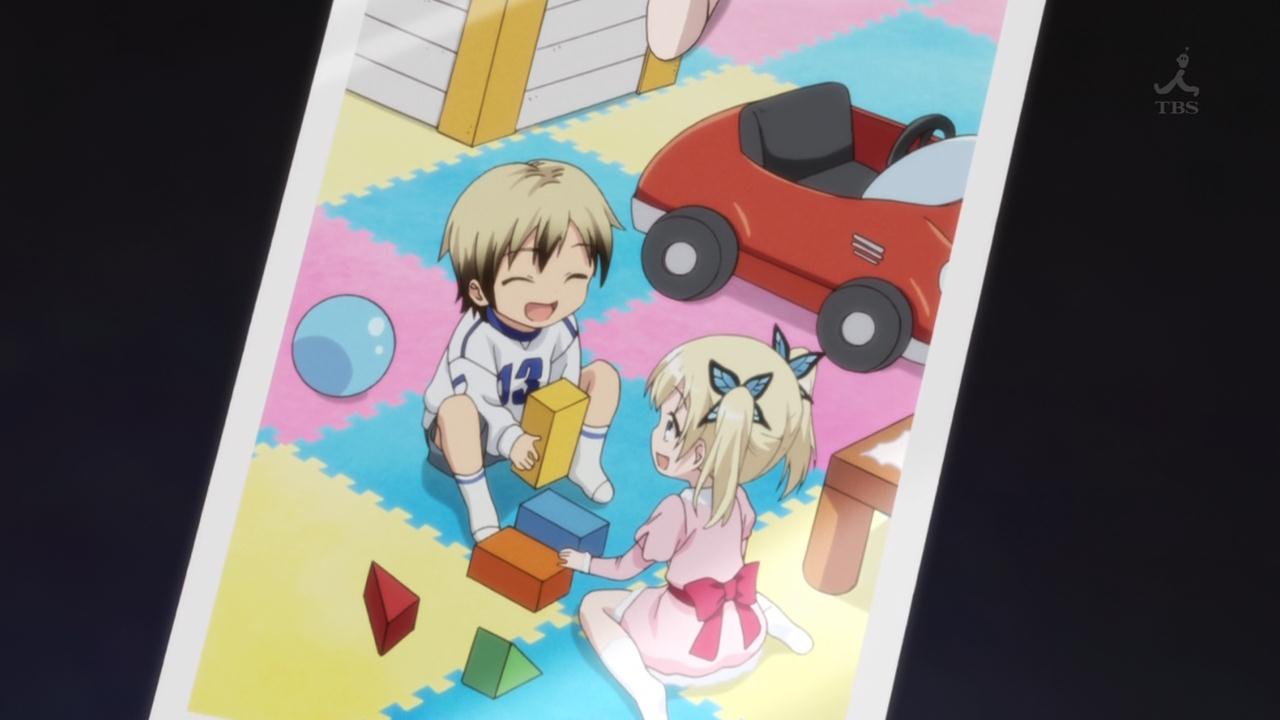 Reason 3 – The ONLY “obstacle” in her way practically removed.

By the only “obstacle” I mean the only person who even comes close with the relationship she has with Kodaka is Yozora. That is ONLY because they met each other earlier and are “childhood” friends. However, in season 2, it reveals that Sena actually knew and hung out with Kodaka since they were babies. Not only is this strengthening the bond between Sena and Kodaka but it also weakends the bond between him and Yozora. As sad as Yozora’s past with Kodaka is, you need to remember that in the past, Yozora was saw as an male friend. There was no feelings of love at all whatsoever in the past. 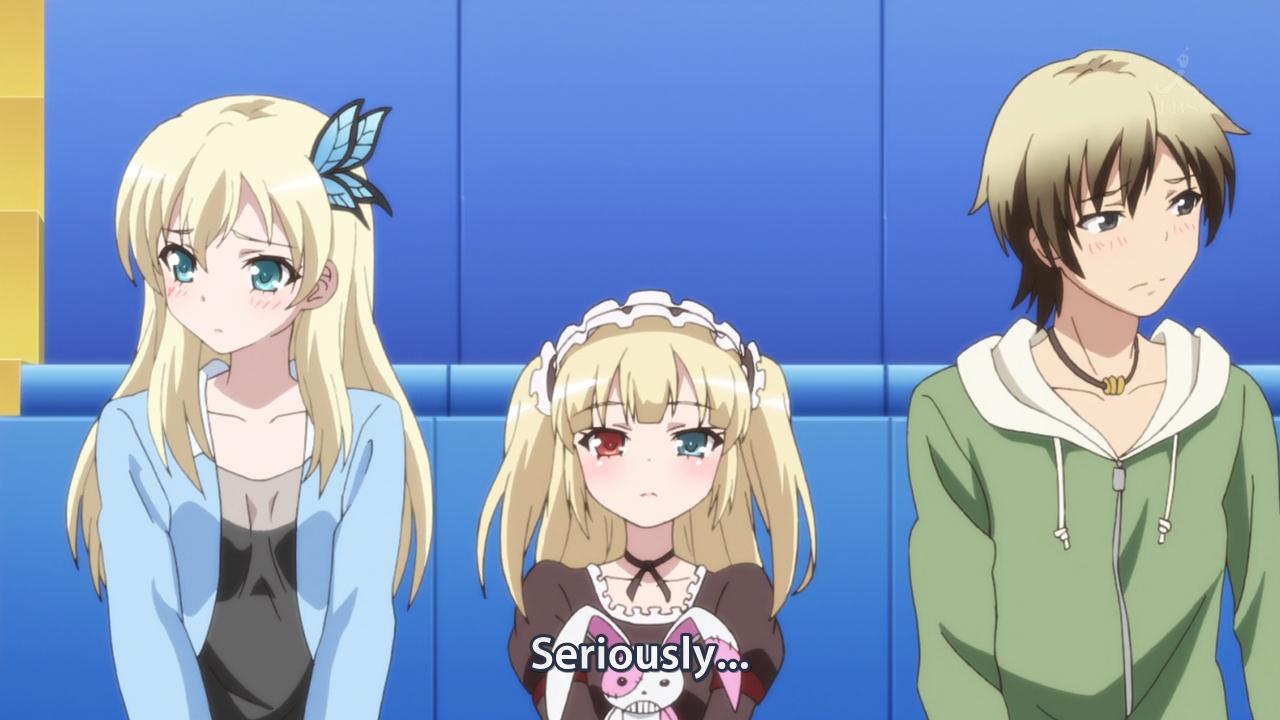 People think that just because Sena is obsessed with Kobato it doesn’t mean anything, I’m here to say that it DOES mean something. The closer Sena gets to Kobato, the closer she gets to Kodaka. As an example, in the episode where the entire club goes to the amusement park, there is a scene where people mistaken’d Sena and Kodaka as an couple. Even if it was a misunderstanding the fact that there was even a scene like this already makes the competition lean in Sena’s favor and all of this is BECAUSE of Kobato. Like they all say, if you want to get close to someone a good way is to get close to people they’re close to. 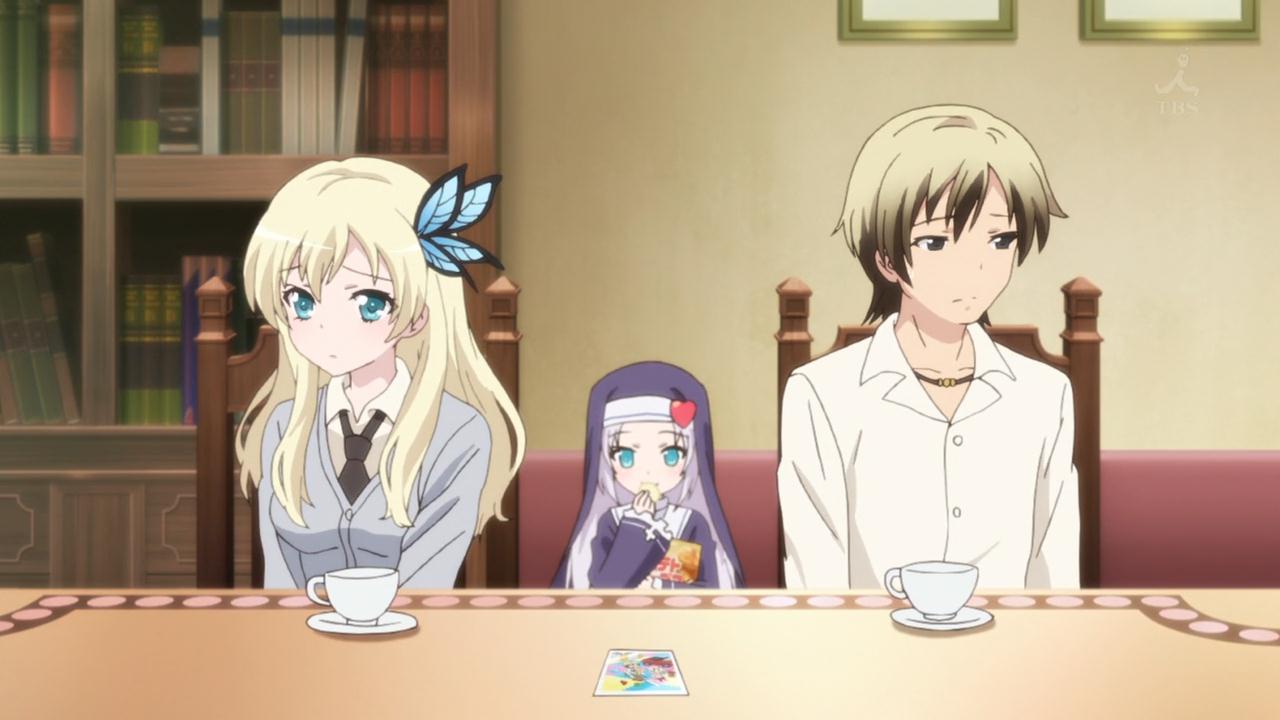 Reason 5 – The direction of the story.

What do I mean by the direction of the story? In season 2 the story has definitely progressed a lot more than season 1. Not only has to progressed for Sena, it has for many of the other rinjin-bu members. This includes Rika, the Nun, Yozora, and Yukimura. Shoving most of the members aside, it’s obvious enough that only 2 out of them will be chosen and the 2 are Sena and Yozora. Both have progressed A LOT through out season 2 but I believe that Sena has progressed way more. Setting the fiance letter fiasco aside, it seems to me that Sena DOES like Kodaka and Kodaka DOES realize this along with the fact that Yozora and the other’s like him too. I’m only positive of that because of the conversation Kodaka had with Rika on the roof in episode 10, shows and proves a lot. A lot of season 2 seems to bring out the Kodaka x Sena especially when the characters in the show itself have a misconception of the 2 dating. (This referrers to the whole misunderstanding that Sena’s father created where he spreaded false information around the entire school saying that her daughter was dating Kodaka.) 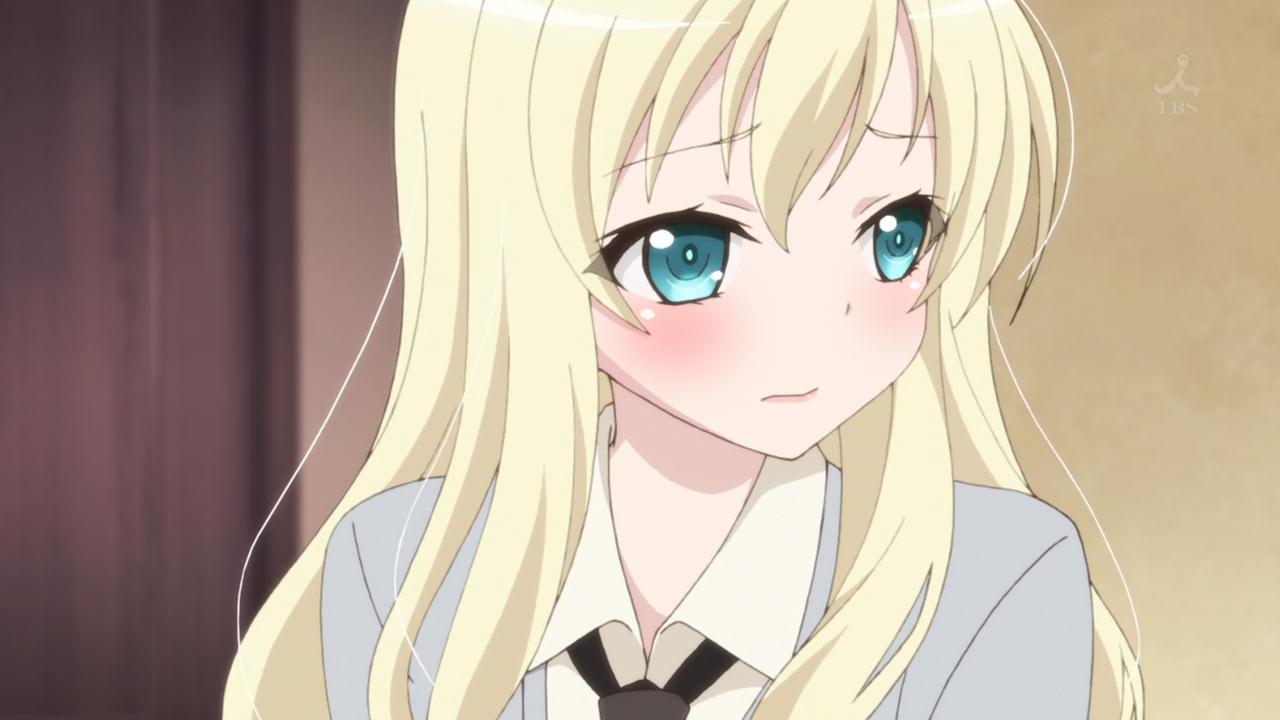 In general I am a big Sena fan and I would never change sides no matter what happen’d(Well, for the most part lol). The confidence I have in her winning may come from the fact that I have read the light novel but part of me also just know’s that she’ll win Hagani. Many people like Yozora better just because they have a past and it’s “tragic” that the 2 were separated from each other when they were very young BUT, as I have stated before, the fact that Kodaka knew her as a male in the past kind of shows that’s he never thought of her that way and was only interested in becoming friends or even best friends. I also hate her because she has A LOT of jealousy and likes to say stuff to spite Sena. Really annoying to see her do stuff like that, it’s fucked up and just shows how much of a bitch she is. It’s almost as if she doesn’t care at all. Anyways, that’s the 5 reasons I could come up with 2:40 AM at night, I could probably write a lot more and come up with better reasons but /effort.