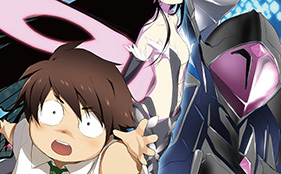 The official Twitter account of ASCII Media Works’ Dengeki Bunko imprint has revealed that a rebroadcast of the anime adaptation of Reki Kawahara and HiMA’s Accel World light novel series will begin next month. The first season of the Accel World anime will be rebroadcasted on Tokyo MX from January 10th at 11:30pm JST. Episodes of the anime will be shown every week on Sunday after the 10th. 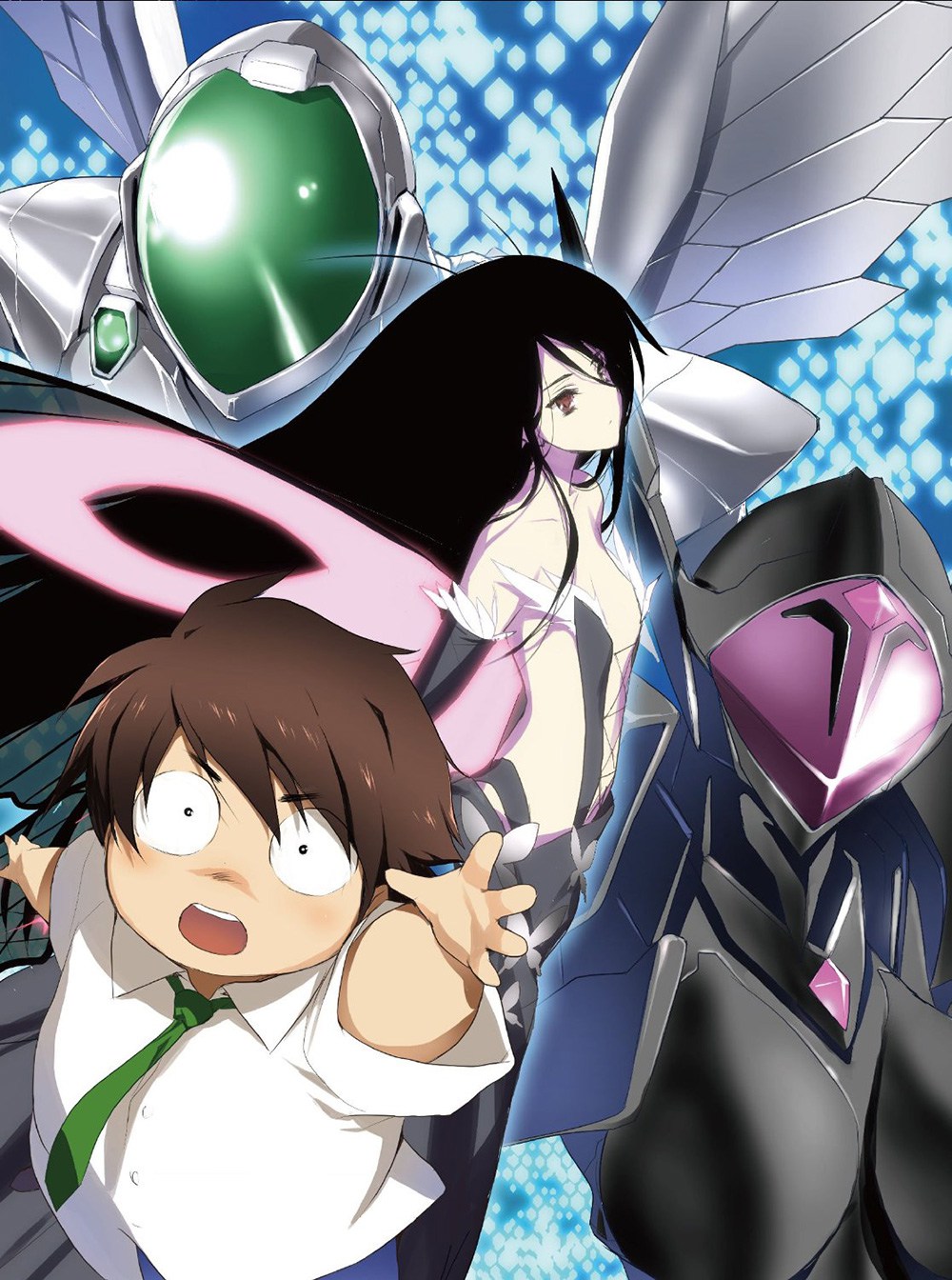 A new main visual of the release has also been revealed (pictured above) and so were the contents of the Blu-ray boxset, which is selling on Amazon Japan for ¥30,000 ($244.30 USD). It will release on December 23rd containing: 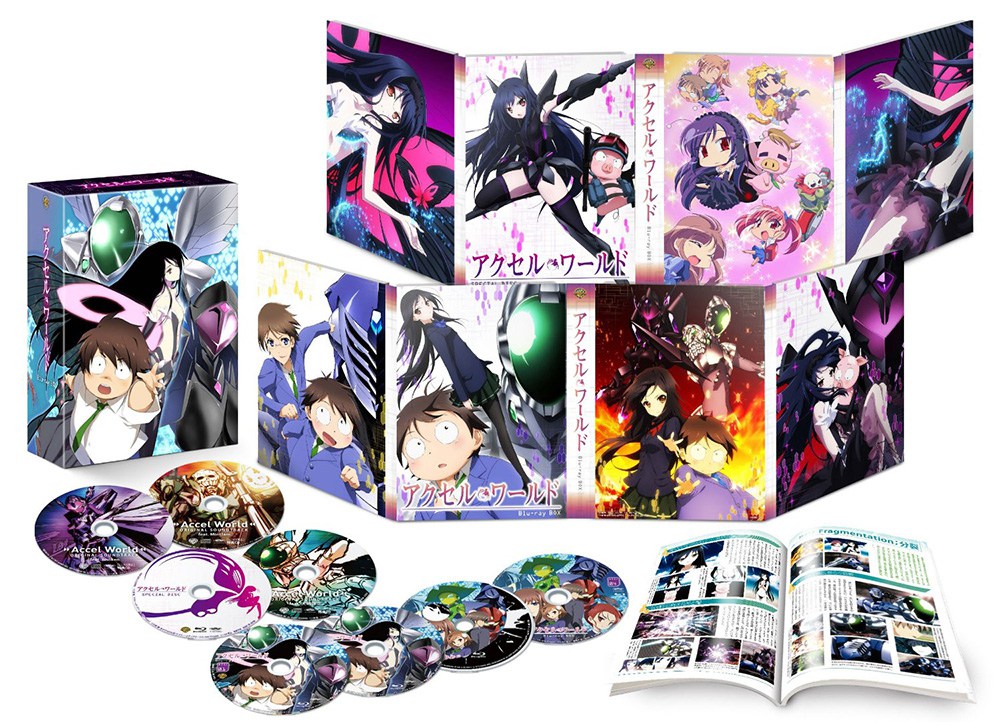 A sequel of the anime was announced last October, known as Accel World -Infinite Burst-. Information about its format, whether it’s a new TV series, movie or a series of specials, have yet to be revealed. The anime itself will feature a brand new story and include new characters, all written by Kawahara himself.

The new Accel World anime, Accel World -Infinite Burst-, is currently in production. Much is unknown about the new series, including its format, and more information is expected to be released in upcoming issues of Dengeki Bunko magazine.