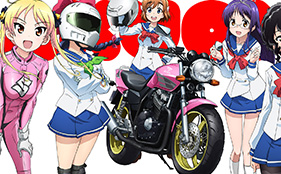 The official website for the upcoming anime adaptation of Mimana Orimoto’s Bakuon!! manga series has revealed additional cast members and the theme songs. The series is scheduled to premiere for spring 2016. 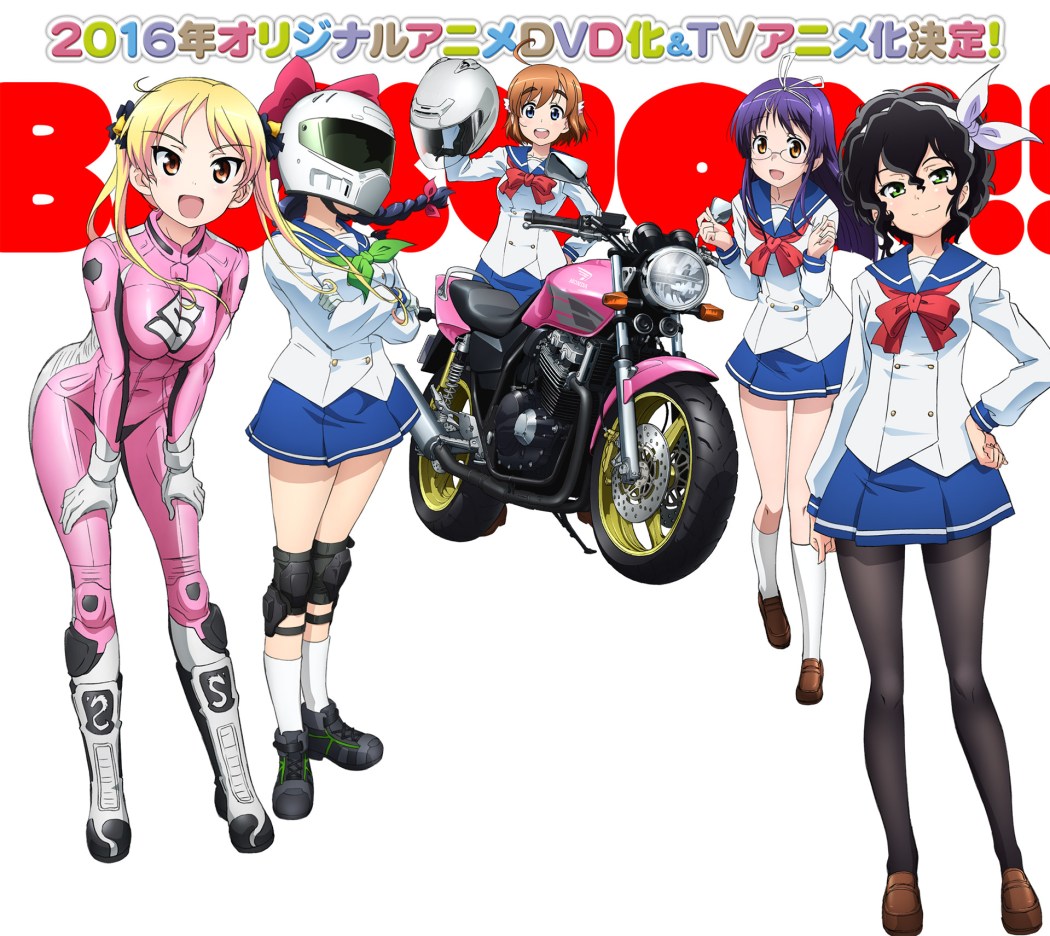 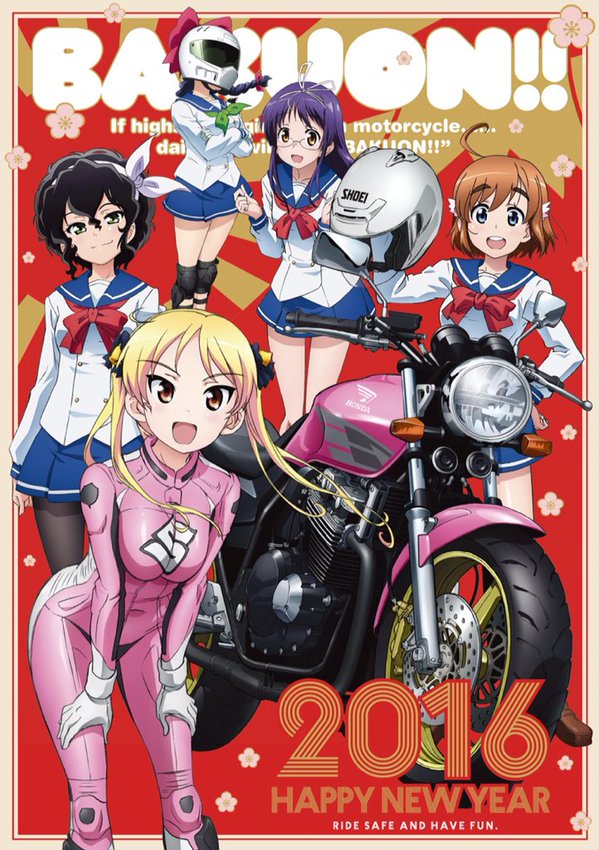