The game that everyone’s been waiting for since 2009 is here! Afro Samurai 2: Revenge of the Bear. 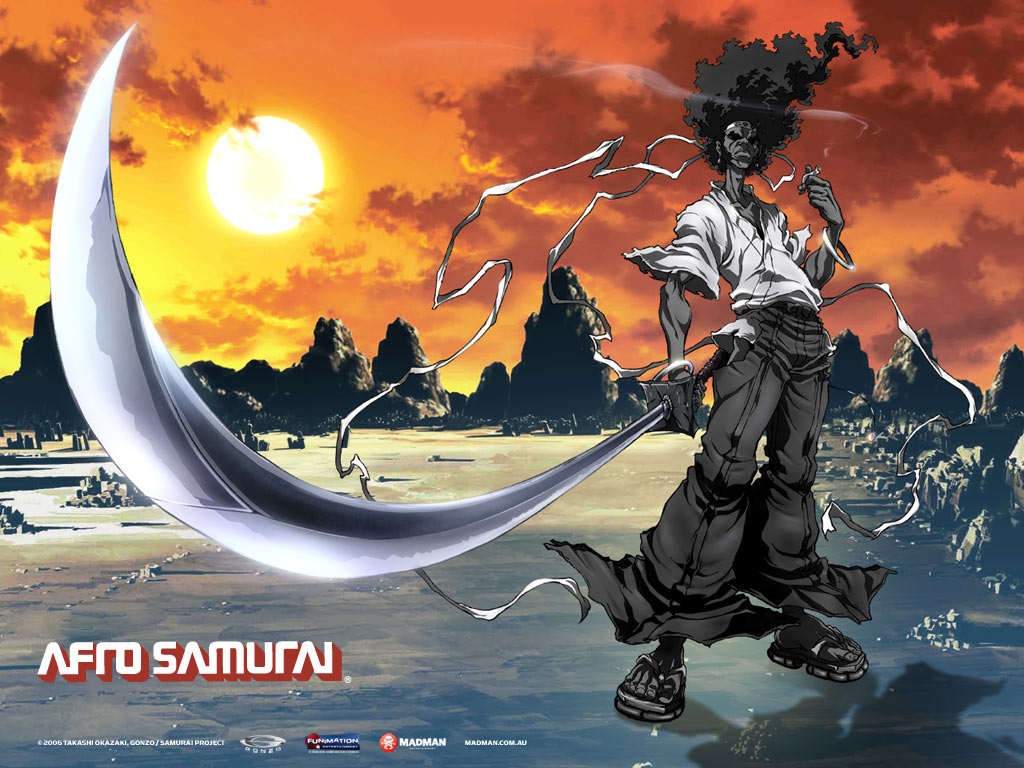 The sequel to the 2009 action game is being developed by the former Namco Bandai senior producer, David Robinson with the studio of 17 core developers he formed 2 years ago, Redacted Studios. Although loosely based on the anime/manga, Afro Samurai 2 will feature an original storyline and focus on the character Kuma. Robinson has told Polygon that players will be able to play previously unplayable characters and that the game will feature a co-op mode. All I really can hope for is more Samuel L. Jackson. There is currently no release date or specified platforms, but we expect more news in the coming week.