Home Anime Akeno Himejima Gets Frisky in This New Visual

A new visual of Akeno Himejima from the anime adaptation of Ichiei Ishibumi and Miyama-Zero’s High School DxD light novel series has been featured as a poster in the the Megami Magazine Special issue. This magazine issue can be purchased here. 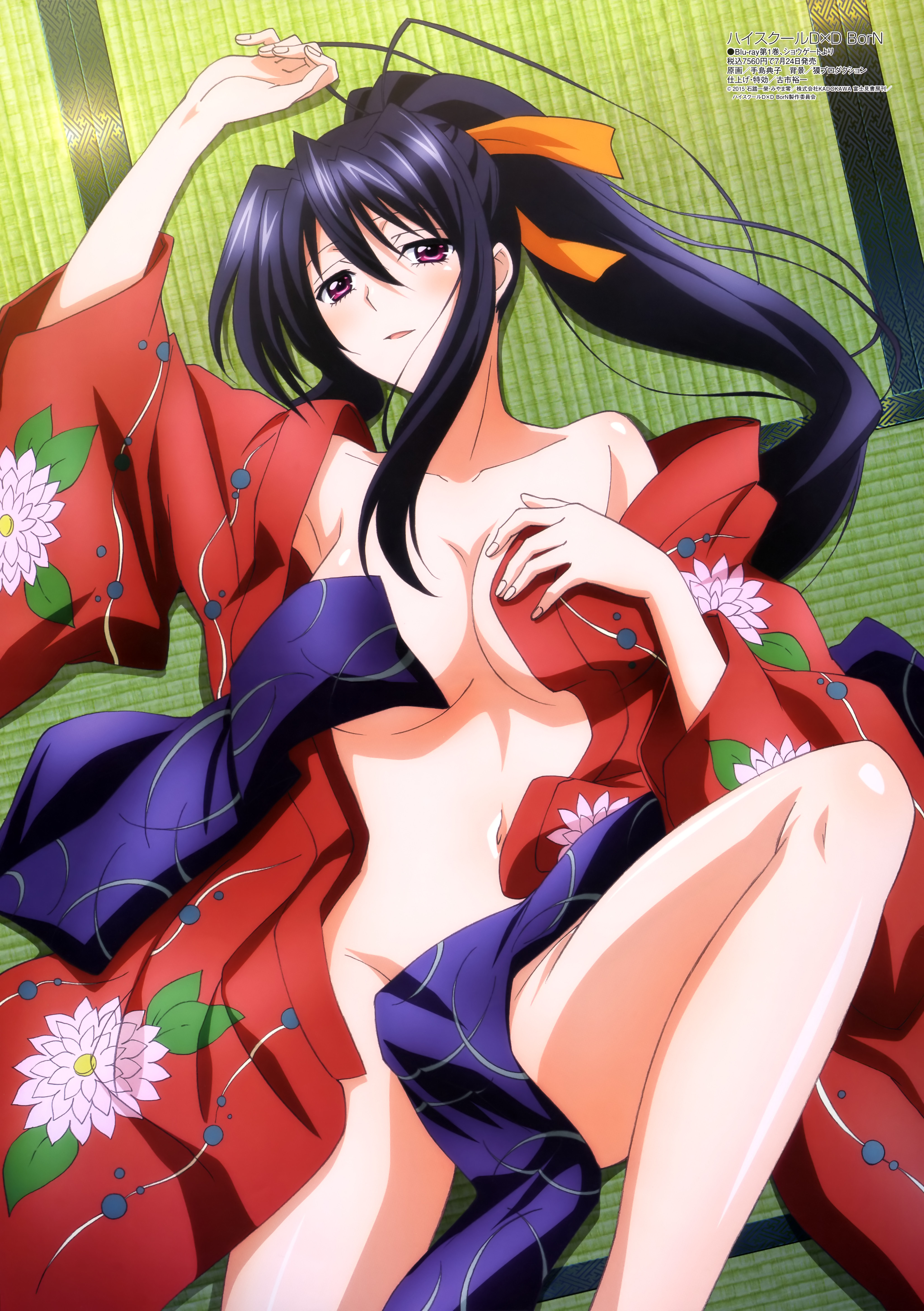 In addition to this, various High School DxD visuals have been featured in the recent issues of Megami and NyanType: