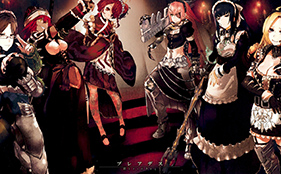 With the 5th episode of the Overlord anime broadcasting on AT-X on August 4, a new chibi-chara adventures of the Pleiades Six-Stars the combat maid squad of the Great Tomb of Nazarick has been announced, and will be aired and then published on the official website. 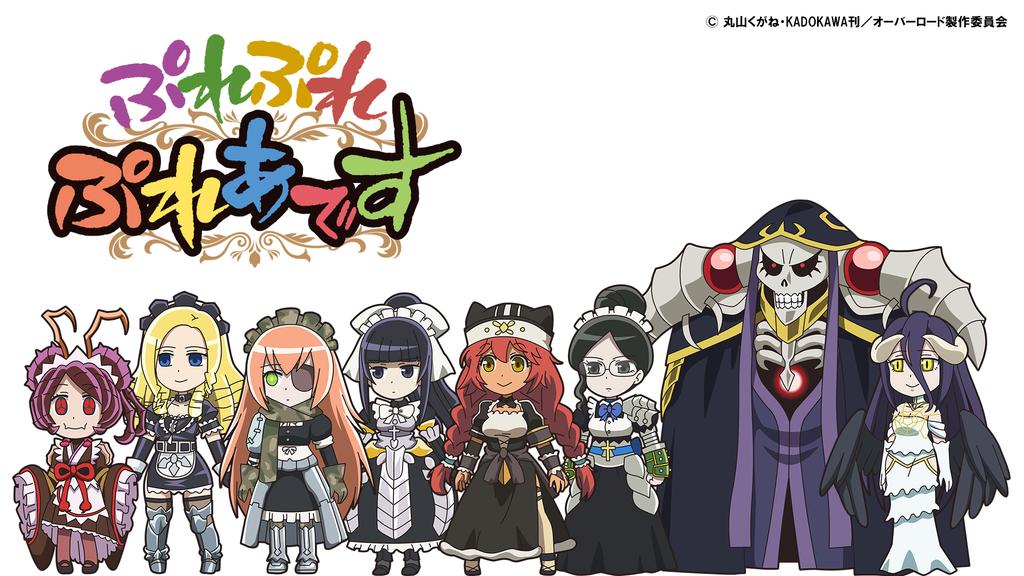 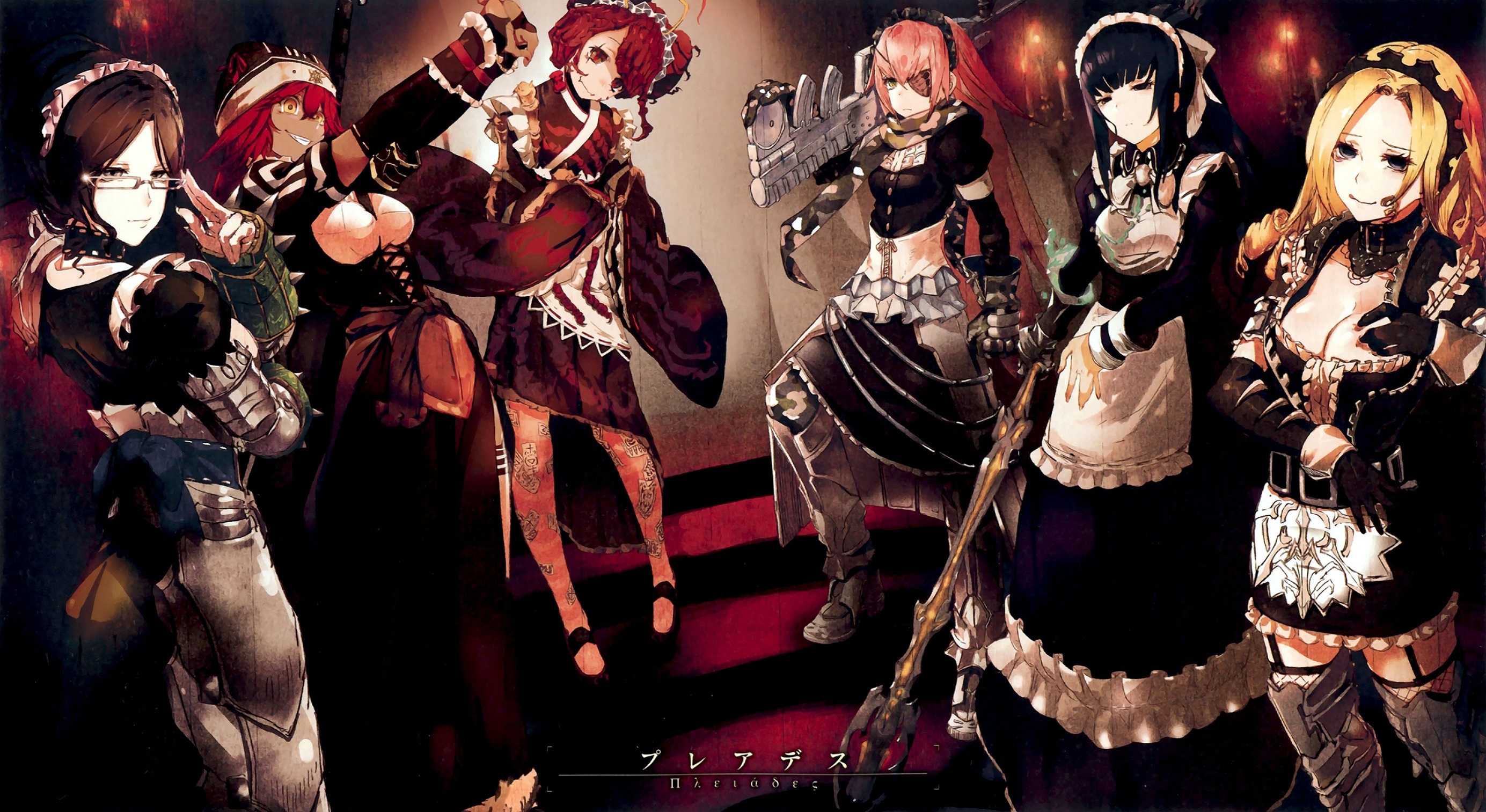 The first promotional video for the currently airing anime series: