Kadokawa have revealed a hug pillow of Albedo from the popular anime adaptation of Kugane Maruyama and So-bin’s Overlord light novel series which are currently being sold at Comiket 89 for 10,000 ($82.56) yen each. 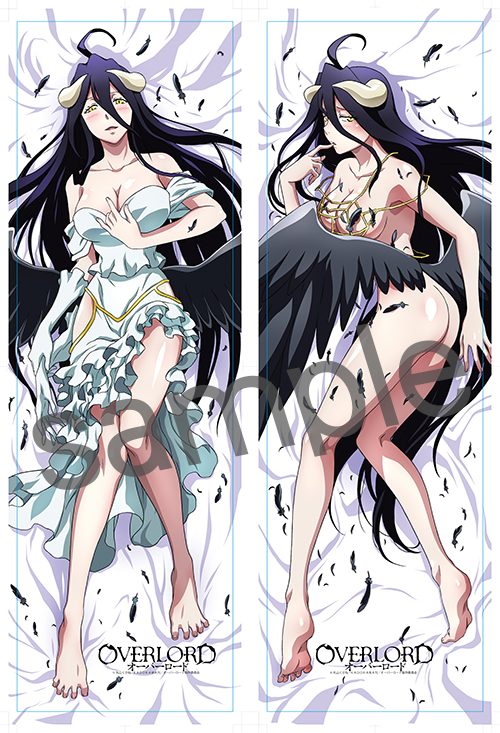