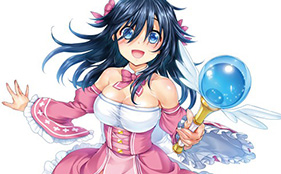 The Dengeki Bunko Magazine’s 47th edition has revealed that TV anime adaptation of light novel Netgame no Yome wa Onnanoko ja Nai to Omotta? (And you thought there is never a girl online? ) will premiere for Spring 2016. The cast and staff has also been revealed. 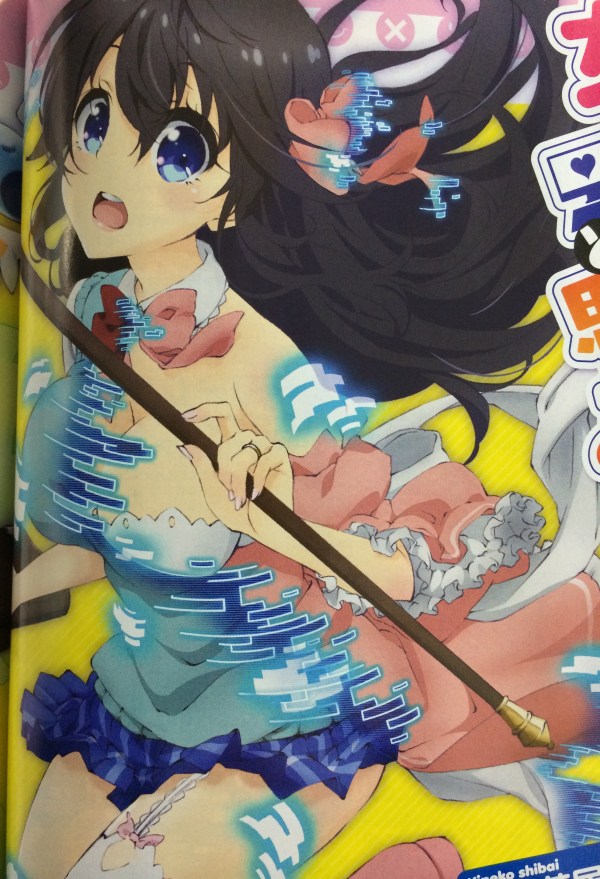 Netoge no Yome wa Onna no Ko Janai to Omotta? is a Japanese light novel series, written by Shibai Kineko and illustrated by Hisasi. ASCII Media Works have published eight volumes since 2013 under their Dengeki Bunko imprint. A manga adaptation with art by Kazui Ishigami began serialization in ASCII Media Works’ seinen manga magazine Dengeki G’s Comic from August 30, 2014, and has been collected in a single tankōbon volume. An anime television series adaptation has been announced