The TV anime adaptation of Ao Haru Ride is animated by internationally acclaimed studio Production I.G (Ghost in the Shell, FLCL, Genshiken Nidaime, Kuroko’s Basketball) and the first episode aired today on July 8. Ao Haru Ride will continue to air throughout the summer 2014 anime season and will have a total of 12 episodes.

Yoshioka Futaba has a few reasons why she wants to “reset” her image & life as a new high school student. Because she’s cute, she was ostracized by her female friends in junior high, and because of a misunderstanding, she couldn’t get her feeling across to the one boy she has ever liked, Tanaka-kun. 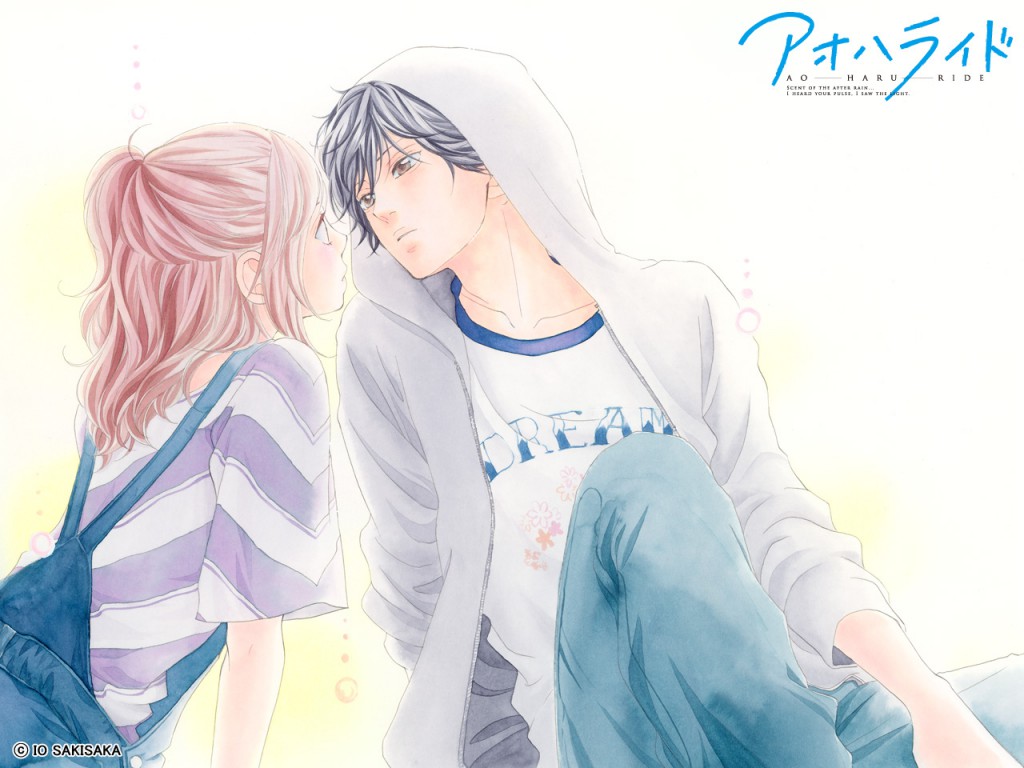 Is Ao Haru Ride on your watch list? or will it be?