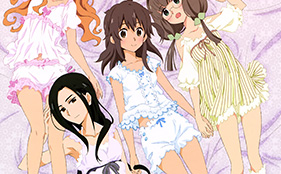 With an upcoming film of the Selector Infected WIXOSS anime on the way, the girls have taken some time to unwind in the latest March 2016 issue of Megami. You can purchase this issue here (get 5% off with coupon code MOE-N3Y-4YW0QK). 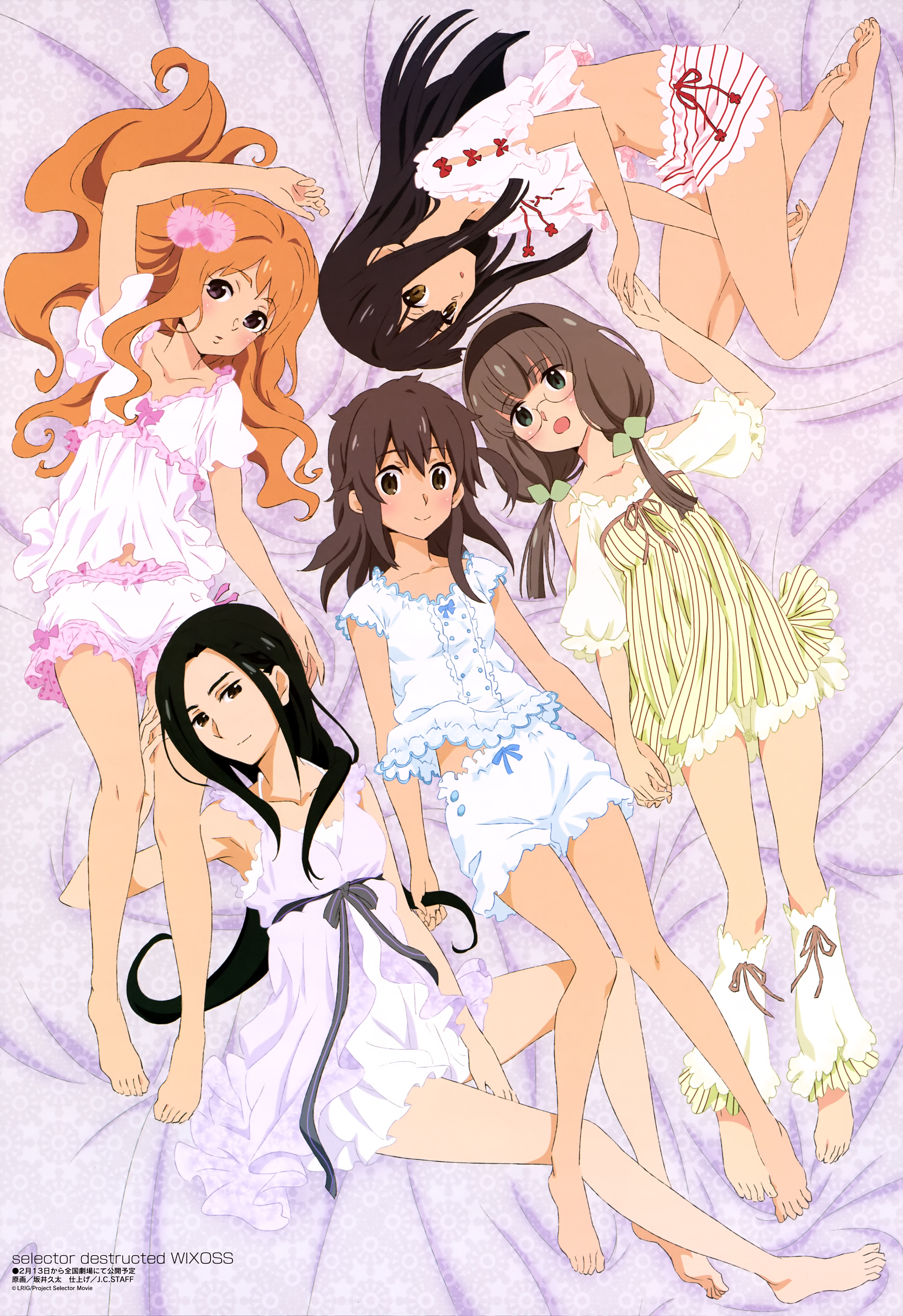 A promotional video for the upcoming anime film that will be titled Selector Destructed WIXOSS:

The film itself will be released in 35 theatres across Japan on February 13th this year.

Selector Infected WIXOSS is an original anime series animated by J.C. Staff (Toradora!, Sakurasou no Pet na Kanojo) and directed by Takuya Satou (Steins;Gate, Seitokai no Ichizon). A card game based on the series titled WIXOSS was produced from Takara Tomy in April last year.