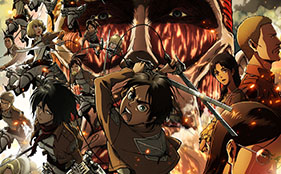 The upcoming issue of Kodansha’s Bessatsu Shounen magazine will release on March 9th and will contain the interview. The interview will be about the future of the series, the production of the first season and anime films, and the first details about the second season. Season 2 of the Attack on Titan is slated to air in 2016. 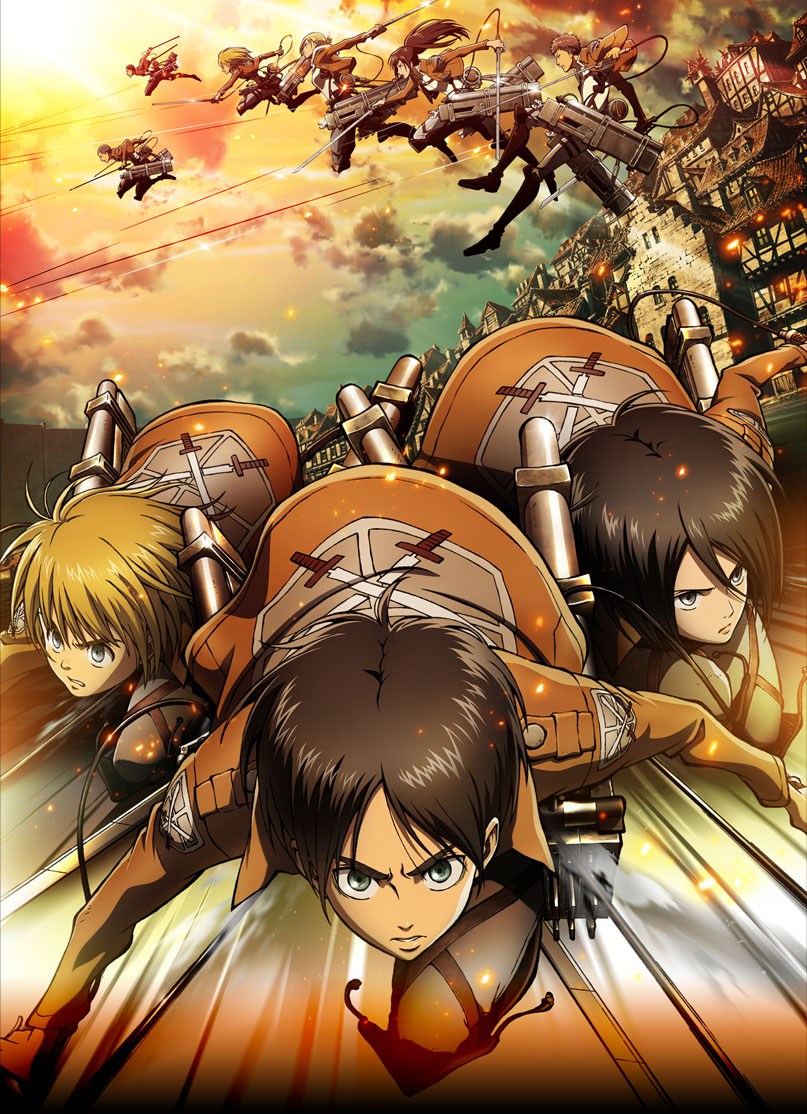