The official website of Satsuki Yoshino’s Handa-kun manga has announced that the prequel series will be adapted into a TV anime this July. The first visual and set of character designs were also revealed.

The Handa-kun manga is a spin-off prequel series to the Barakamon manga that follows Sei Handa. The TV anime adaptation will be airing this July in the Summer 2016 anime season. It will be airing on TBS and BS-TBS.

The anime’s website has officially launched and revealed a brand new key visual: 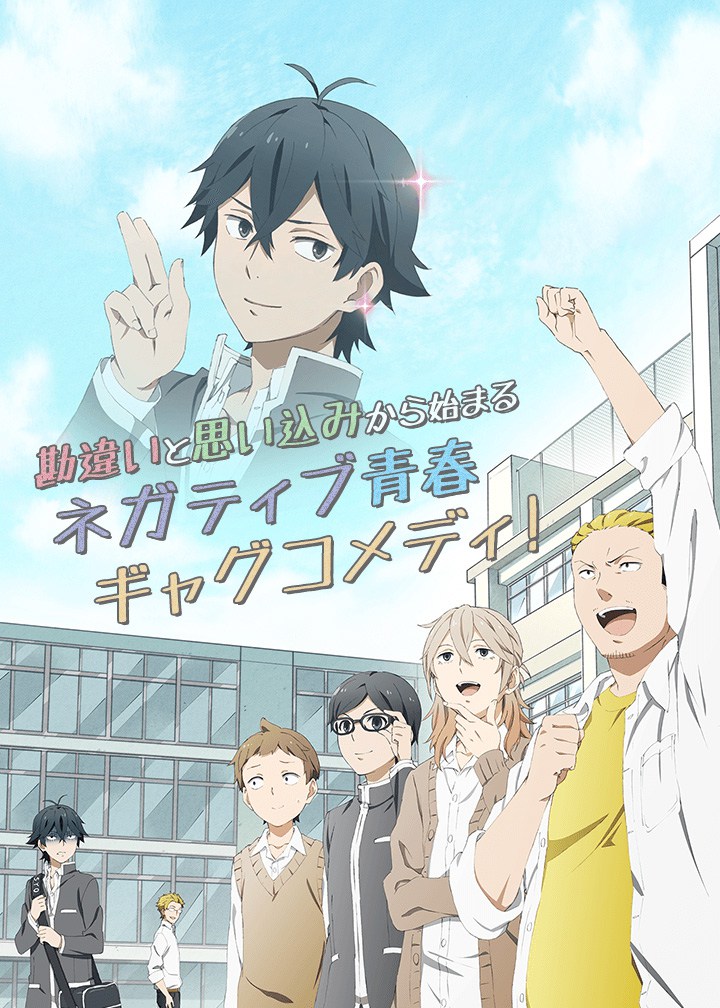 The anime designs for the series’ main characters were also revealed: