A new trailer for the upcoming 2016 release of Pokémon Sun and Moon was streamed on Tuesday. The new video has revealed lots of new information about the two games, including the starters, legendaries, the location and the release date.

Pokémon Sun and Moon will be coming out on the Nintendo 3DS on November 18 in North America and Japan, and on November 23 in European regions. It will be set in a new region called Alola, based off of Hawaii and its surrounding islands. Trainer customisation will also return from Pokémon X and Y.

The Boxarts for the two games have been revealed that feature their respective legendaries (names not yet officially revealed): 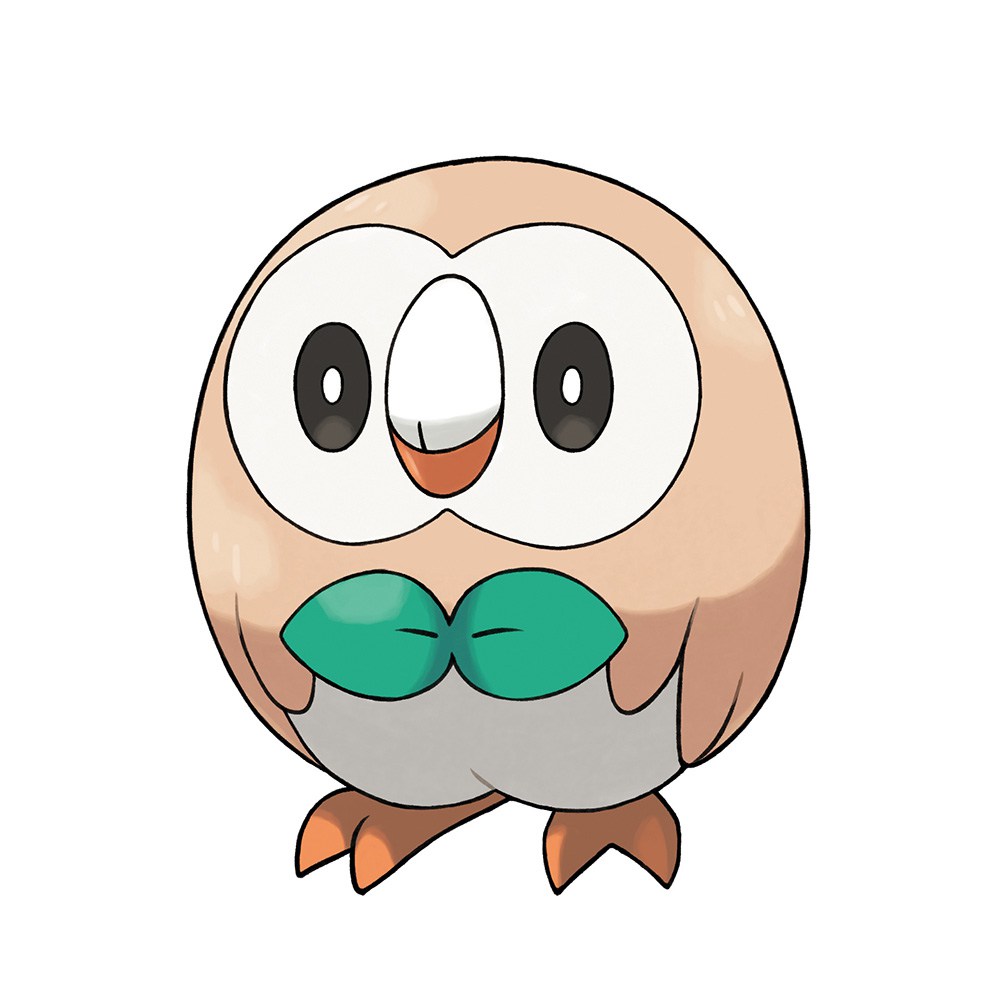 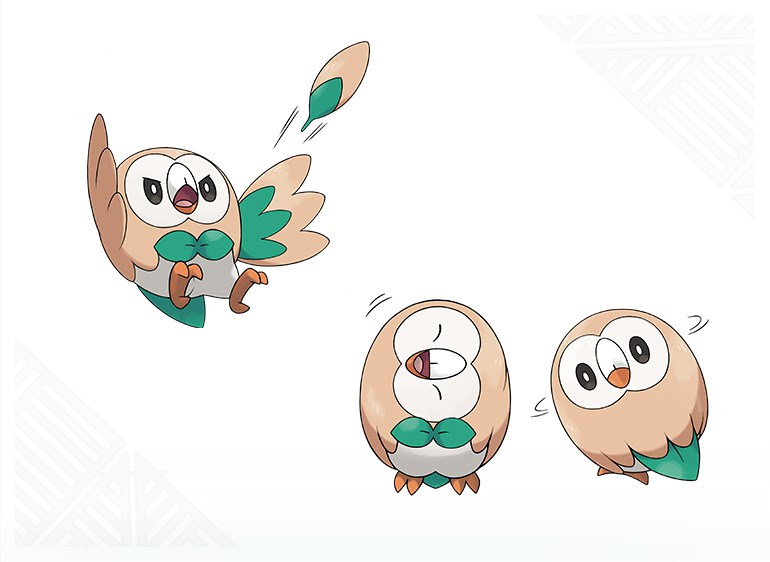 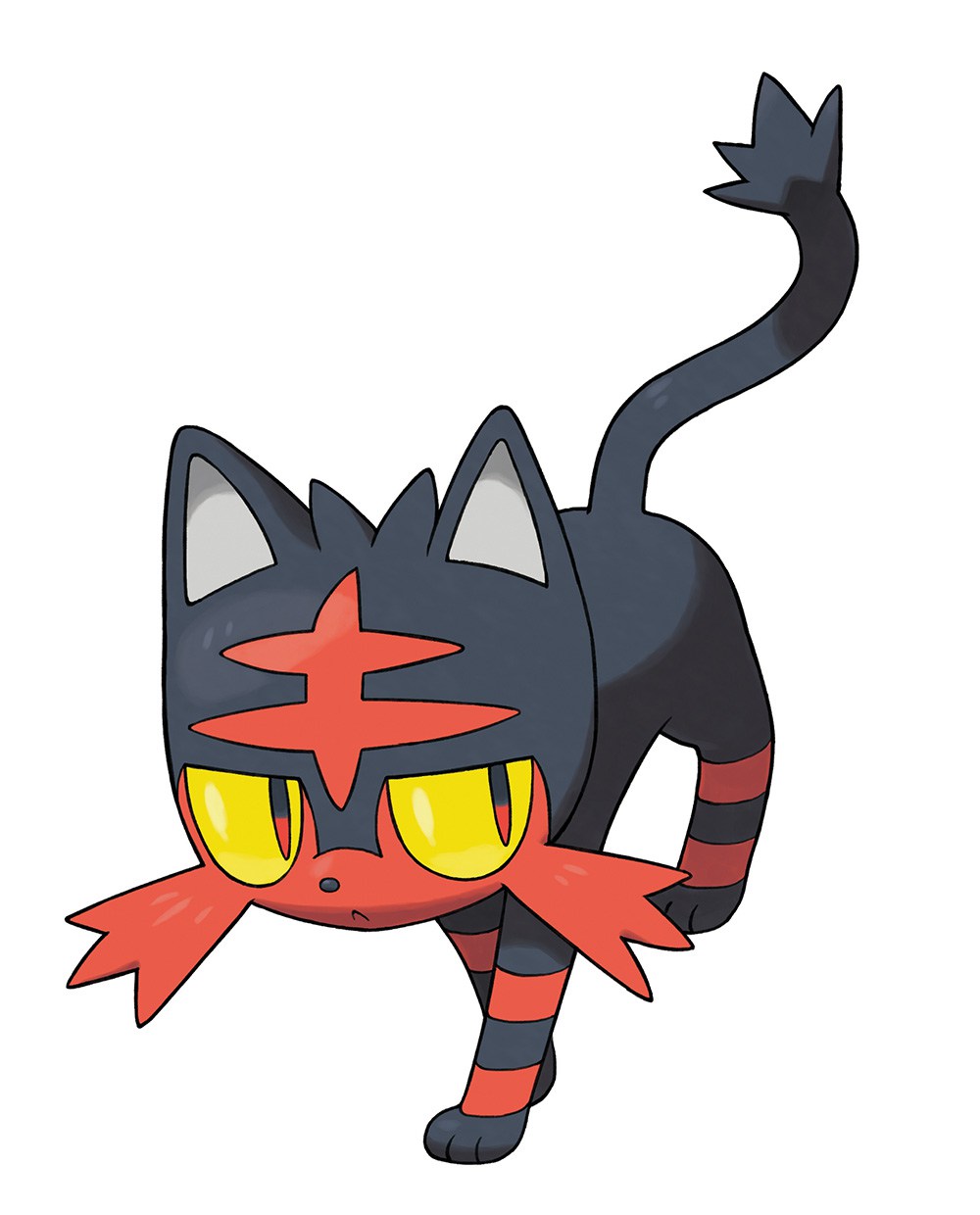 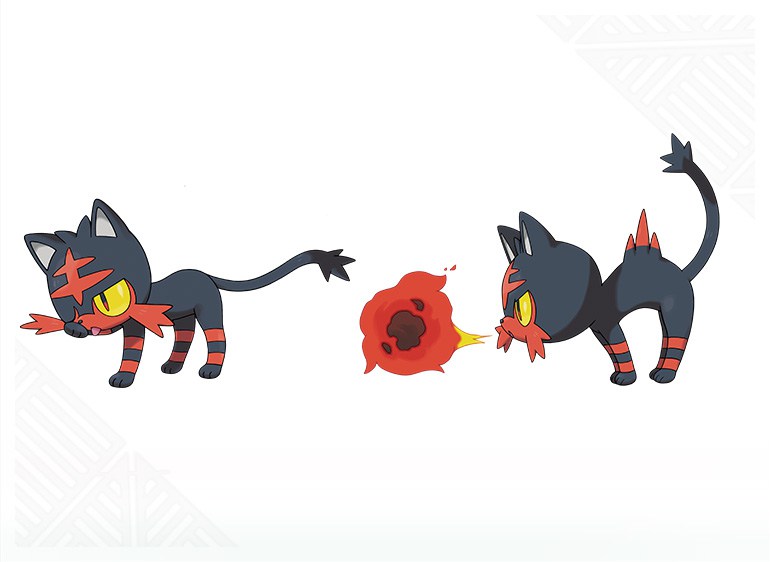 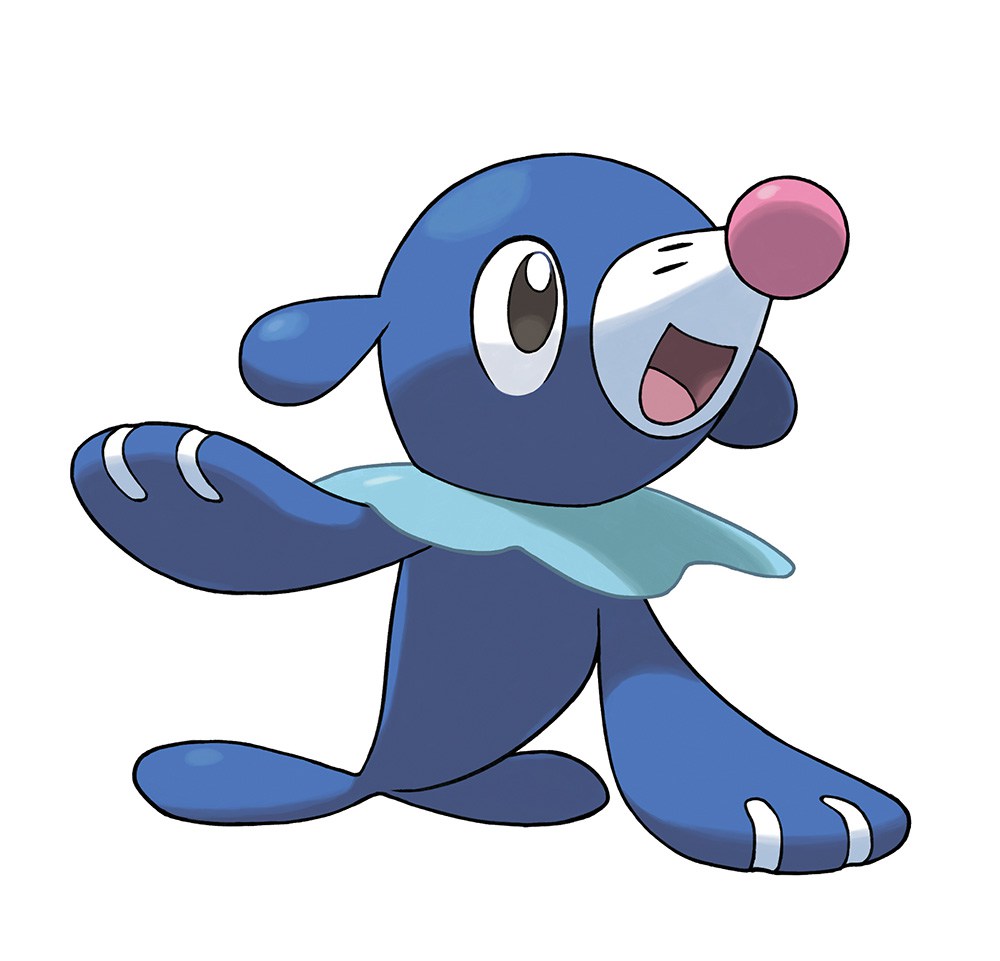 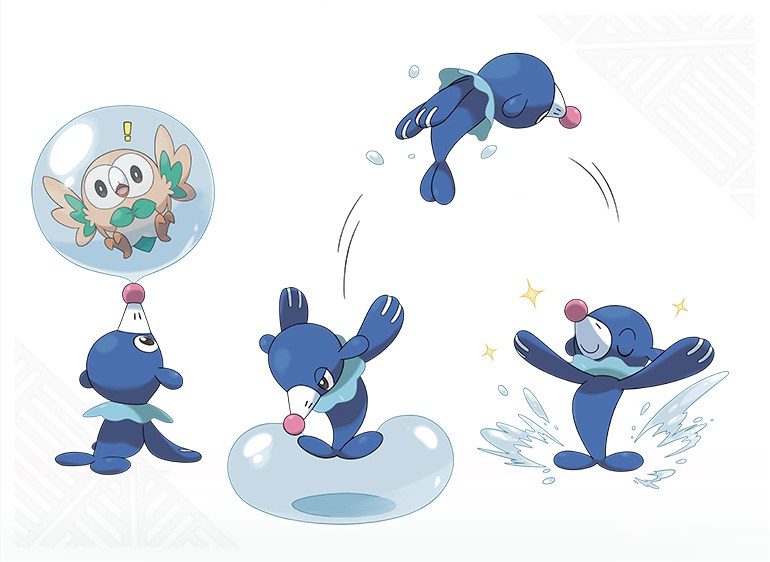 Pokémon Sun and Moon will be releasing on the 3DS in North America and Japan on November 18, and in Europe on November 23. More information will be revealed in the upcoming months and at E3.