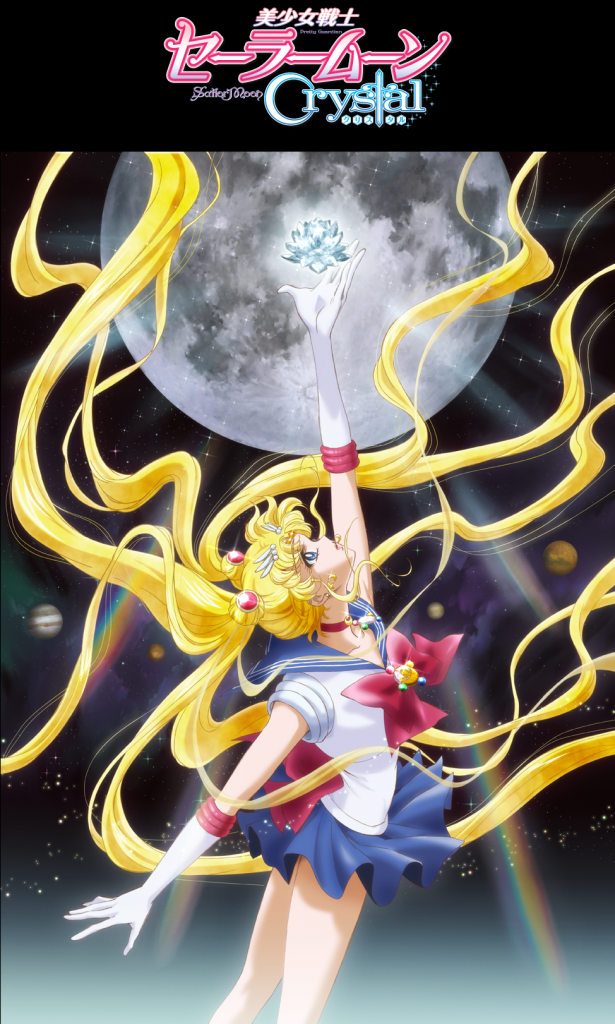 Remember that new Sailor Moon anime that was supposed to come out a few seasons or uh.. a year ago? Neither did I! But now, there is some hope for the Sailor Moon hopefuls.

The production company, Toei Animation, has shown an image on the official website for the new anime titled  “Pretty Guardian Sailor Moon Crystal,”  along with a simple plot synopsis. Click here for the image.

Can Sailor Moon really find the Illusionary Silver Crystal with the other Sailor guardians, and protect the princess…!?

Pretty Guardian Sailor Moon Crystal is based on the original manga, Pretty Guardian Sailor Moon, created by Naoko Takeuchi in 1992. While it started as a humble shoujo manga, it soon blossomed into an anime series, a live-action series, and even musical numbers. It was also one of the first anime to be commerically available to the United States market via Toonami/Cartoon Network.

Sailor Moon had it’s 20th Anniversary in 2012, since then it has republished the original manga, the first concert in 12 years, and eventually the new anime, Pretty Guardian Sailor Moon Crystal.

Once we have more information, we’ll keep you updated. Gotta get your magical girl fix!