The gorgeous Korean MMO Blade & Soul has reached more than one million players.

Just one week after the game’s release in Europe and North America, developer NCSoft shared the news of their massive success. Although the original game launched back in 2012 for Korea and China, which was the same year the game was announced for release in the West.

The heavily detailed character creation will give you the ability to make the character of your dreams, who you will take control of to traverse and explore the lush fantasy land that is Blade & Soul. 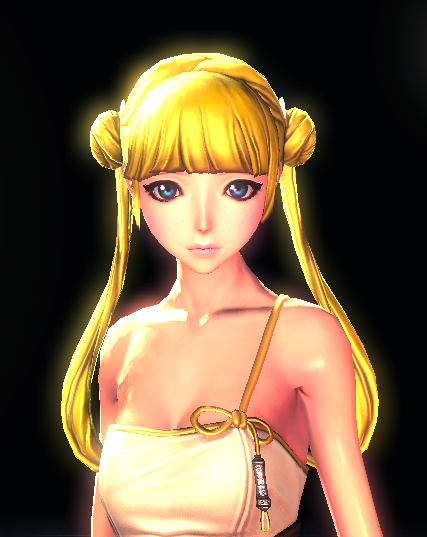 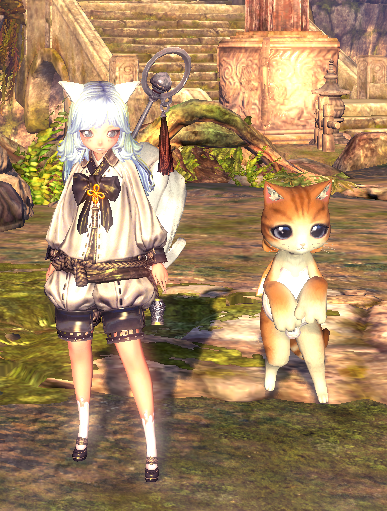 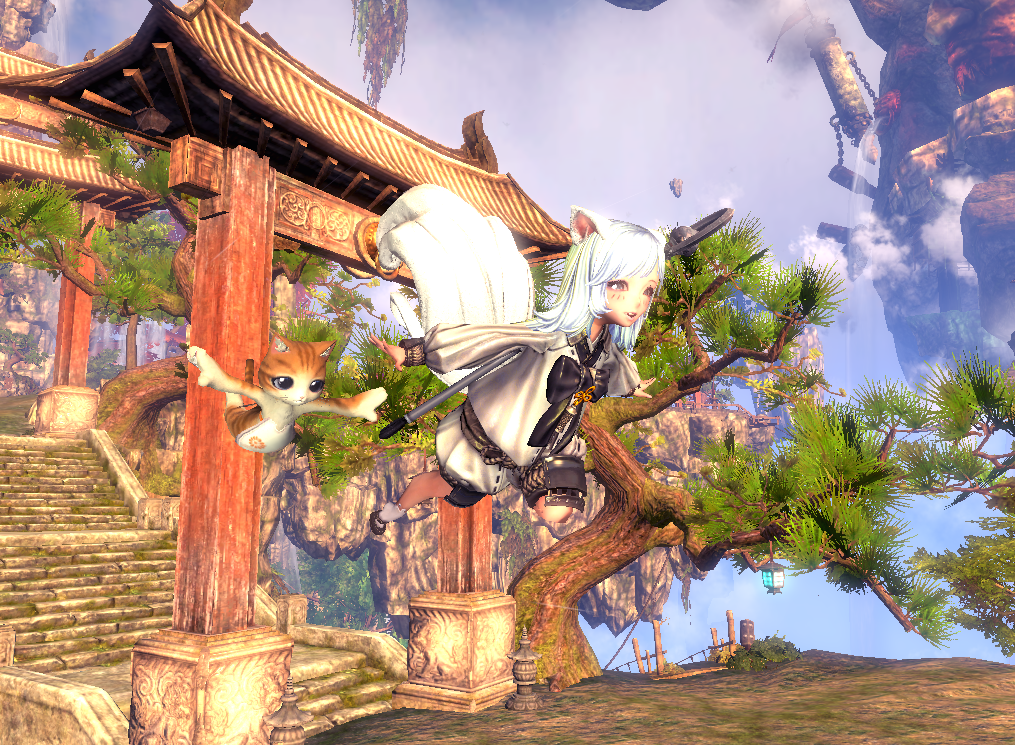 The Senior Vice President of Publishing for NcSoft West John Burns says “The sheer enthusiasm – not to mention volume – of North American and European players that have jumped into Blade & Soul since launch has been tremendous.”

This free-to-play MMO also sparked interest in Japan, where an anime based off of the game aired in early 2014.

No matter where you are in the world, players can expect the game to further improve in the coming months. Along with the one million player milestone NCSoft promised “a regular cadence of content updates and patches” in the future.