The official website of the anime adaptation of Kouhei Horikoshi’s Boku no Hero Academia (My Hero Academia) manga has revealed the first visual image and teaser video for the anime’s recently announced second season. 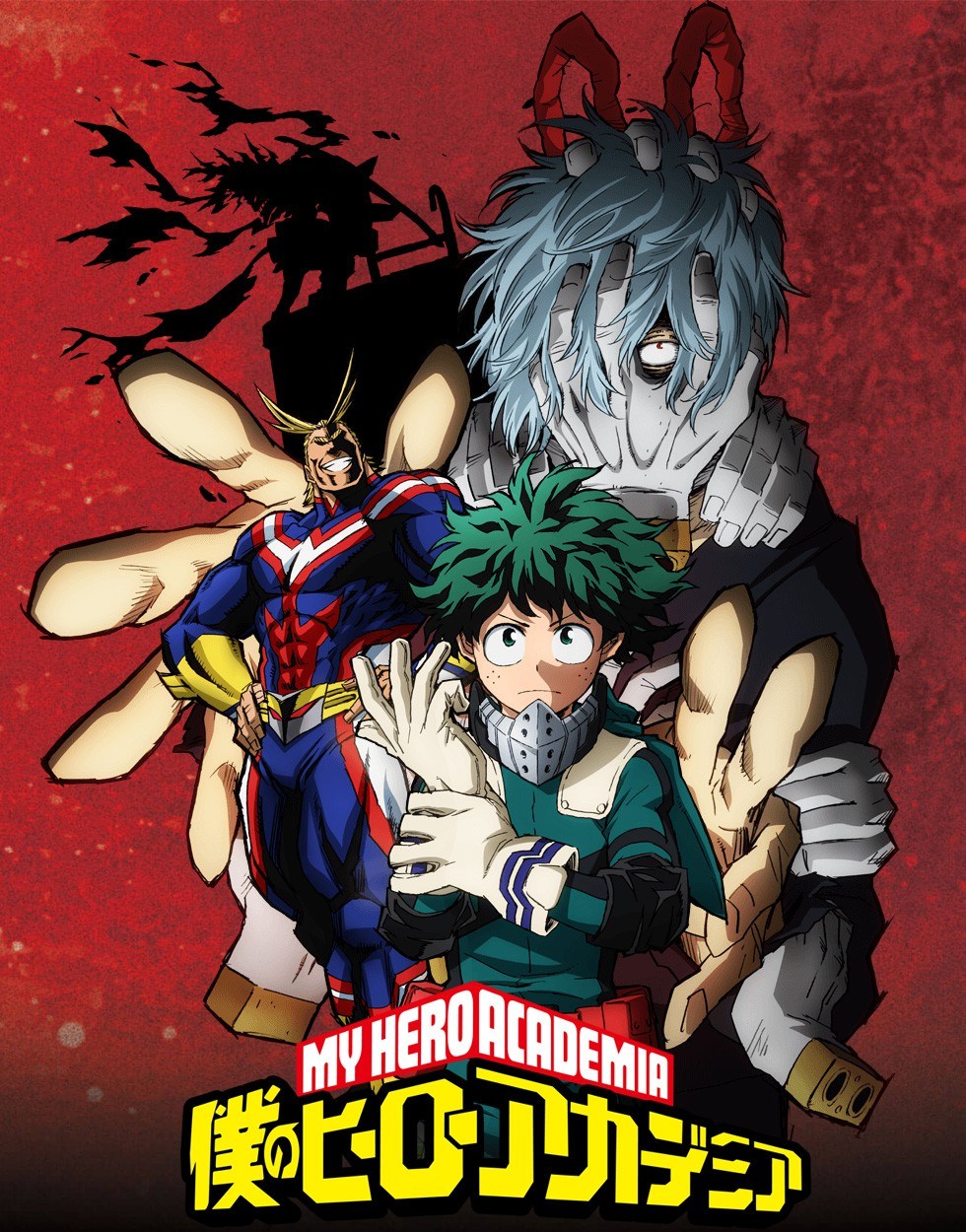 The first teaser video has been released for the second season.