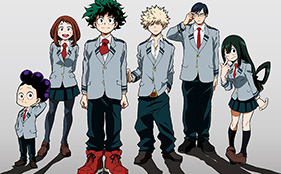 The official website of the anime adaptation of Kouhei Horikoshi’s Boku no Hero Academia (My Hero Academia) manga has recently revealed two new cast members that will be joining the April anime. To reflect these changes, new updated character designs has been revealed for all previously revealed cast and two new visuals featuring the main characters were also revealed. 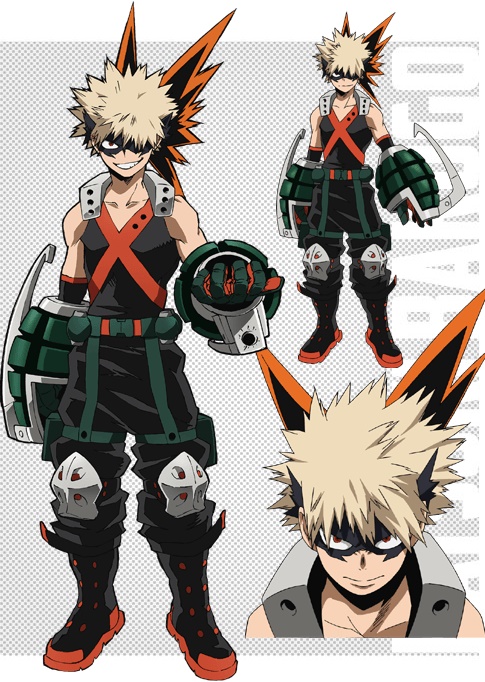 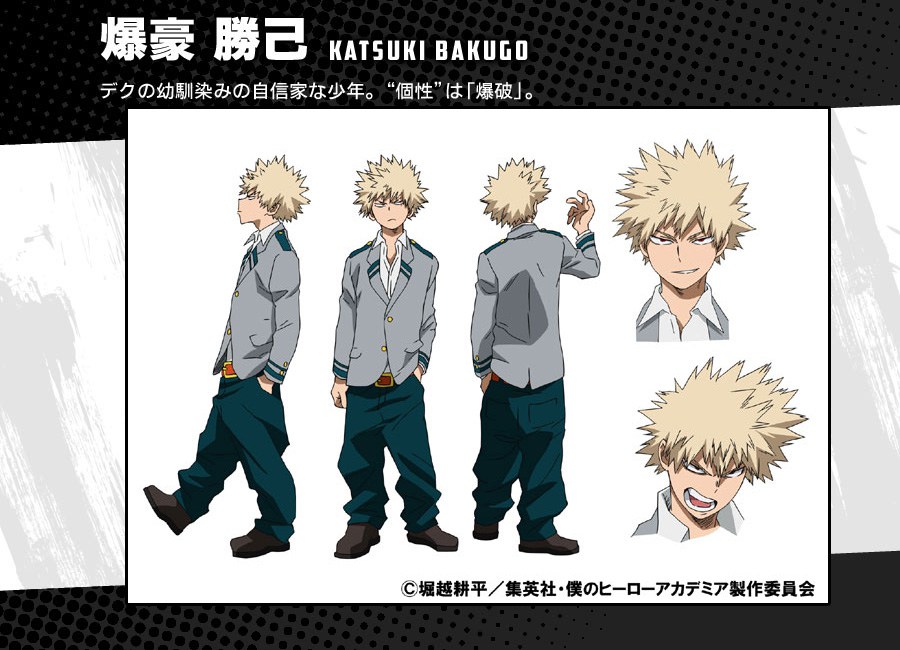 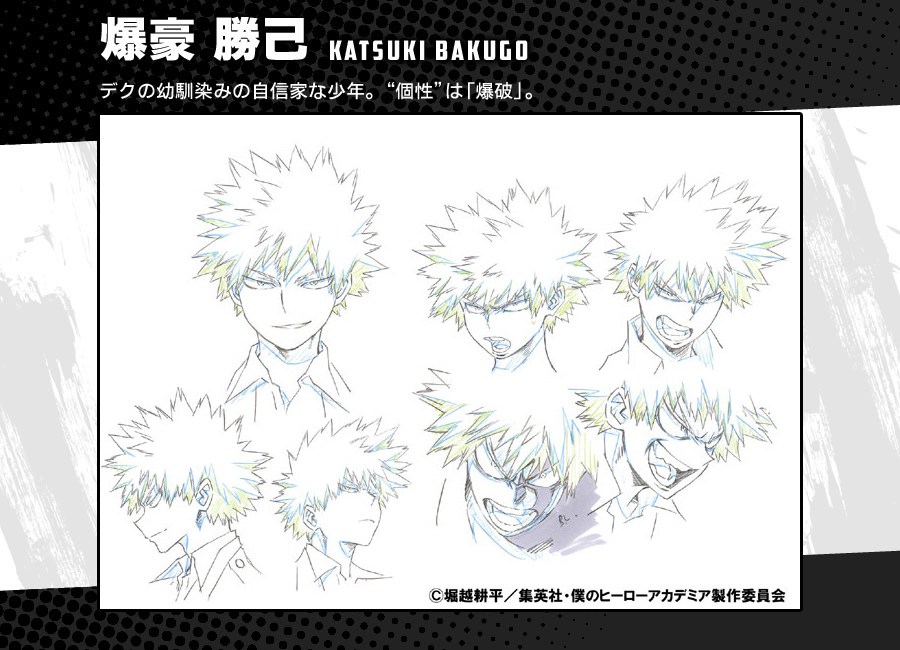 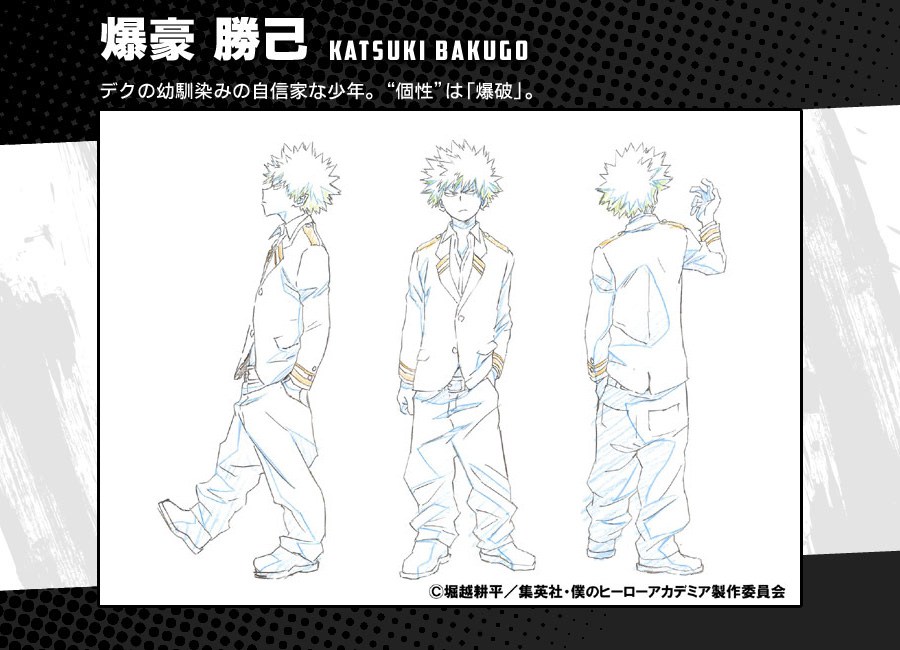 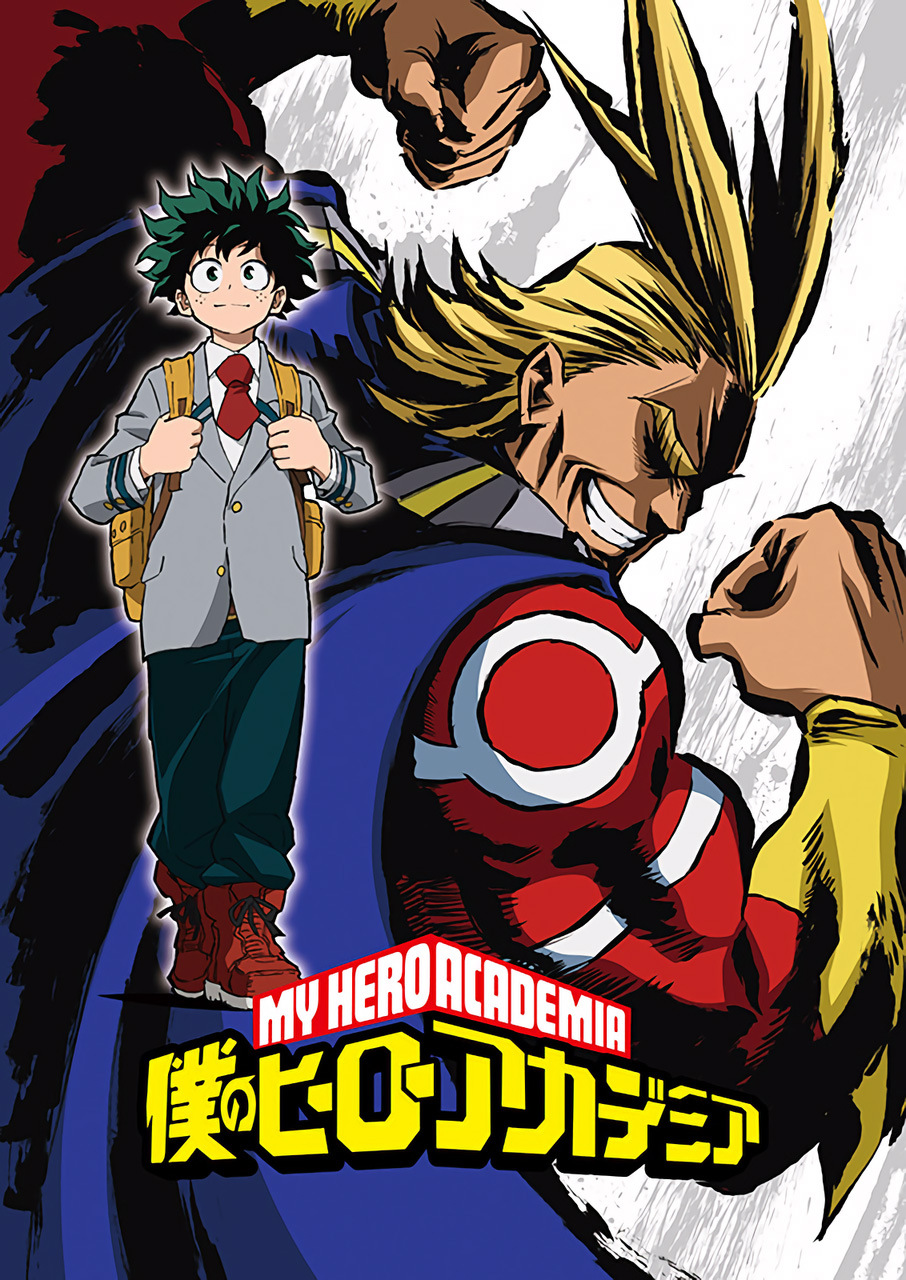 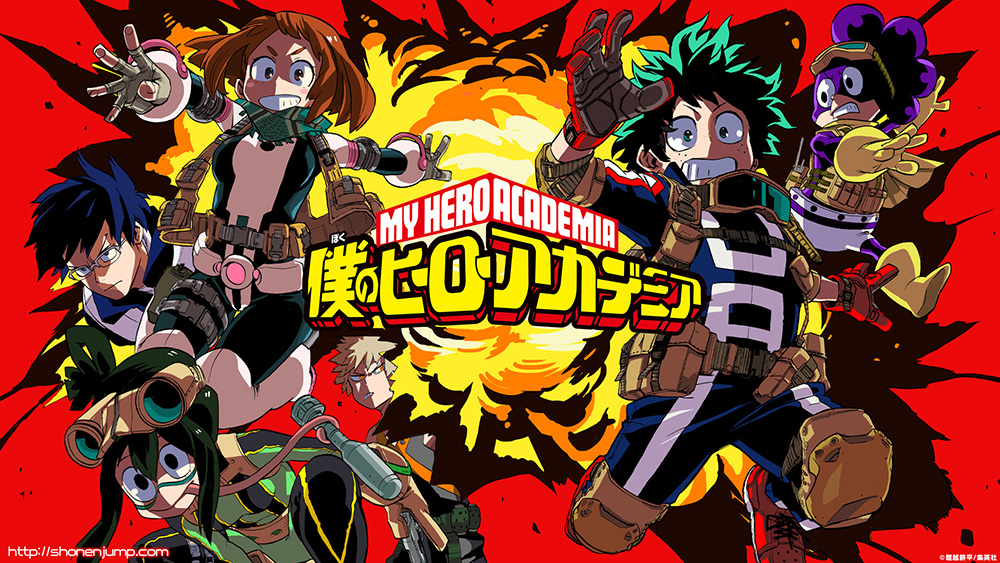