Automotive manufacturer Toyota is attending its Japanese audience with anthropomorphizing everything with a new ad campaign titled, “Prius! Impossible Girls,” which re-envisions the various parts and features of the newest Toyota Prius as adorable moe anime girls!

The campaign includes 40 original characters created by various artists, as well as the voice talents of:

But, what would an anime campaign be without a hit new song? The Prius Impossible Girls will release a character song, a promotional tie-in video game, and the various voice actors in-character reading aloud from the Toyota Prius parts manual. For more moe car girls, visit the official Japanese site! 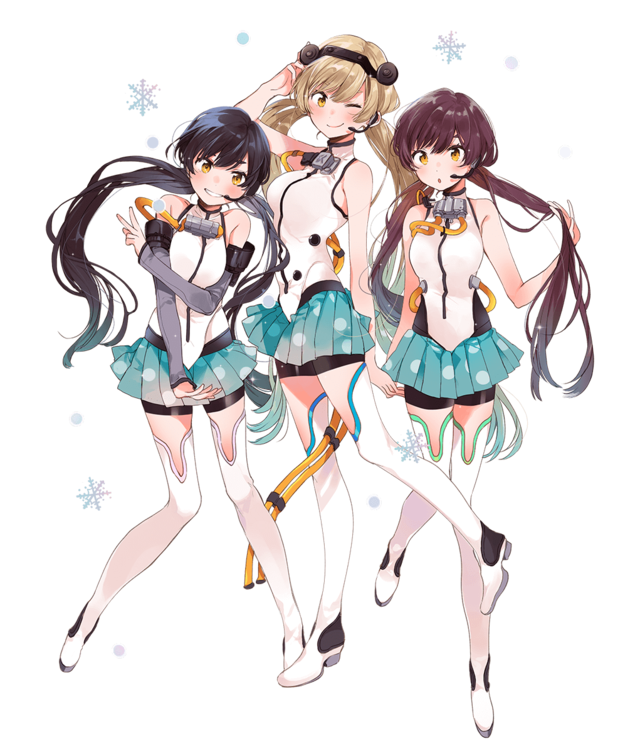