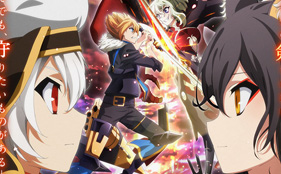 Featuring an intense track and incredible visuals – the Chaos Dragon OP sure is impressive. Smooth animations with a pretty nice color scheme as well as badass rock track “ISOtone” by Natsumi Kon, the OP definitely kicks ass. Watch it for yourself below and you will not regret it.

With visuals just as gorgeous as the OP, if not more, the ED is one you won’t be skipping at the end of episodes. The track “Delta Decision” by Eiha (Miyuki Sawashiro), Lou (Maaya Uchida), Meryl (Haruka Terui) sounds amazing, blending more melodic pieces with hard rock riffs. Watch it below, and like with the OP, you will not regret it.

The Chaos Dragon anime will debuted this Summer on July 2nd at 11:30pm JST on Tokyo MX. The anime will then air on KBS Kyoto and BS11 on the following day at 1:00am JST and on Sun TV in the next time slot.

The first members of the anime’s main cast has been revealed. They include: 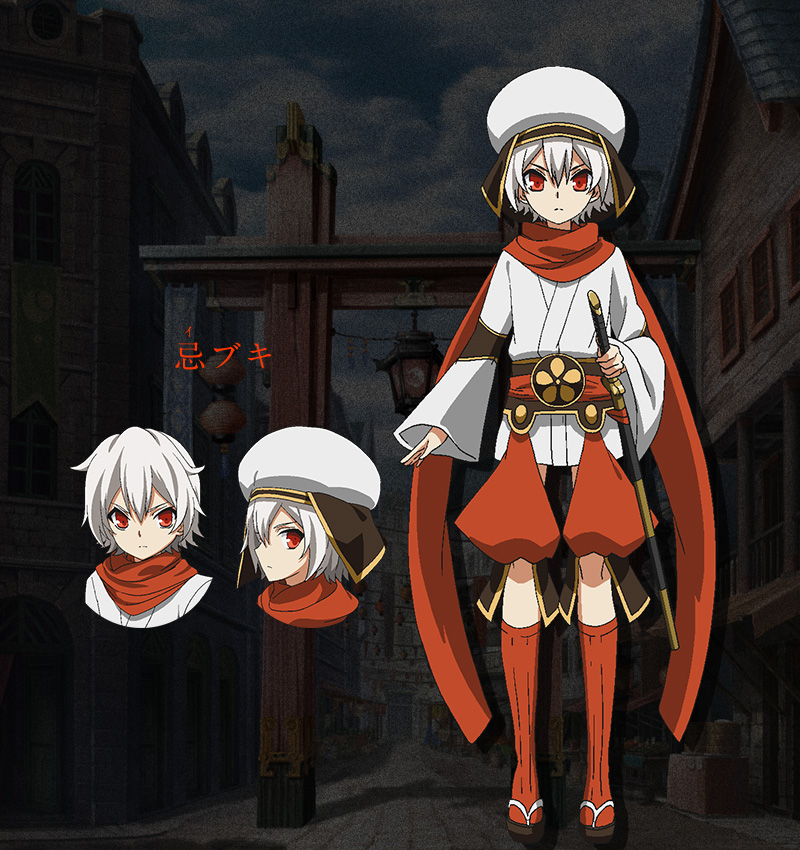 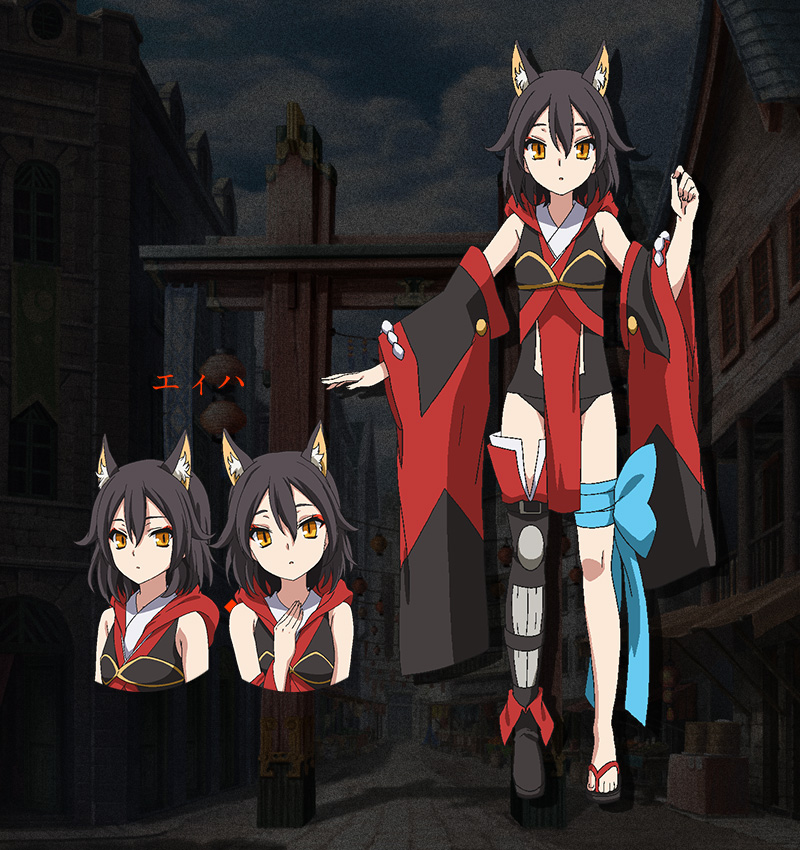 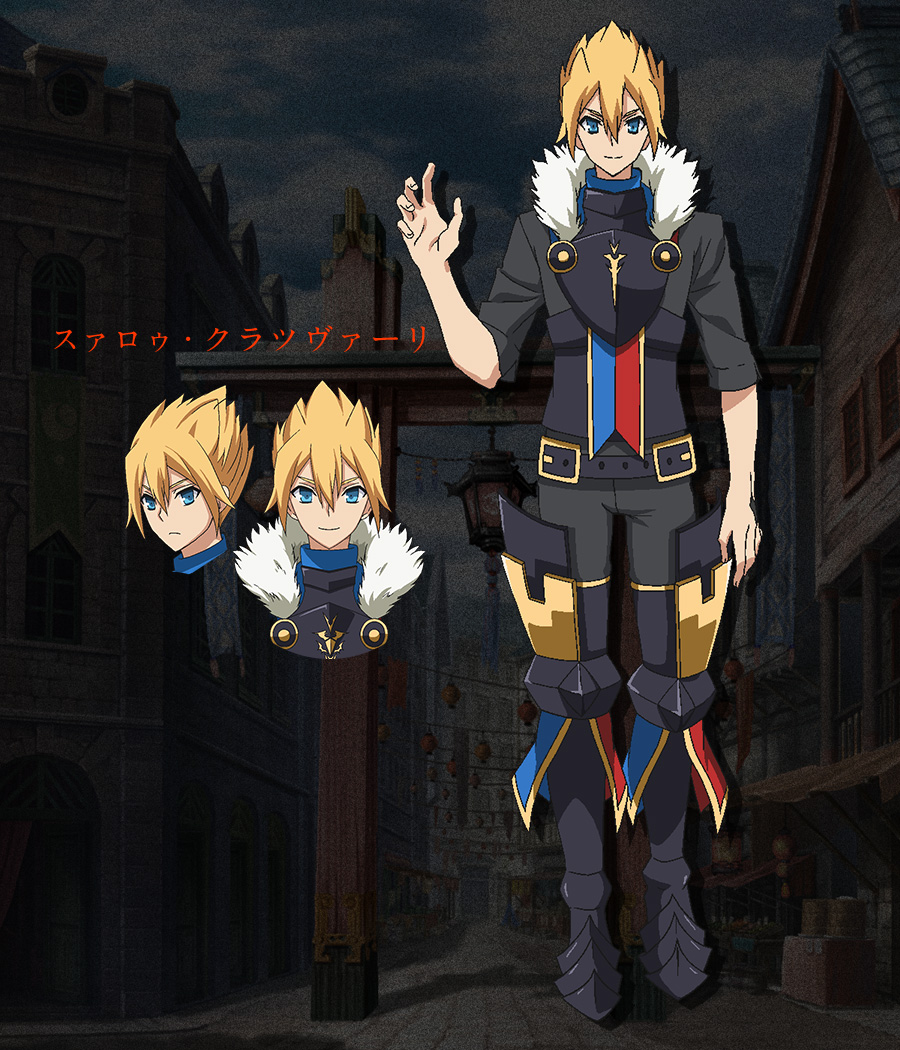 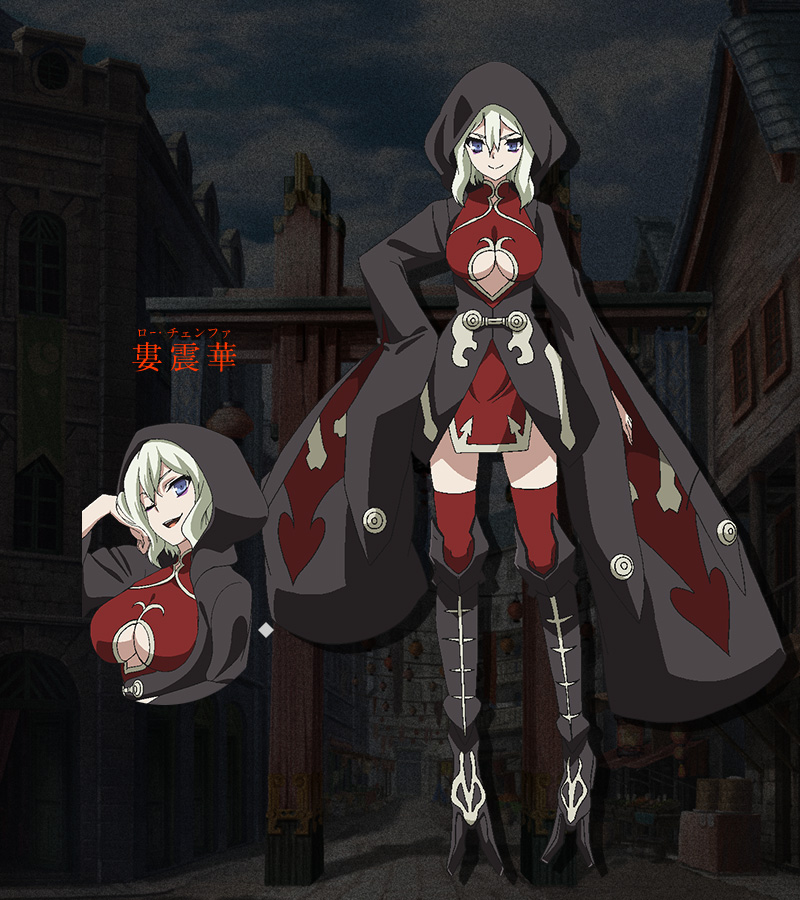 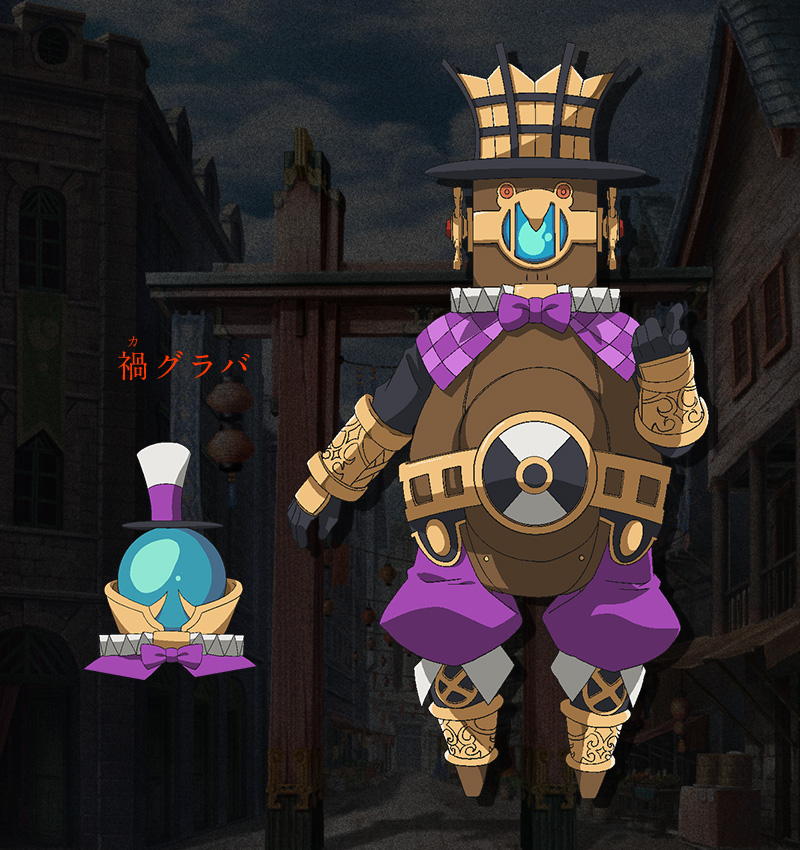 The site has also revealed two characters whose cast members haven’t been revealed so far. 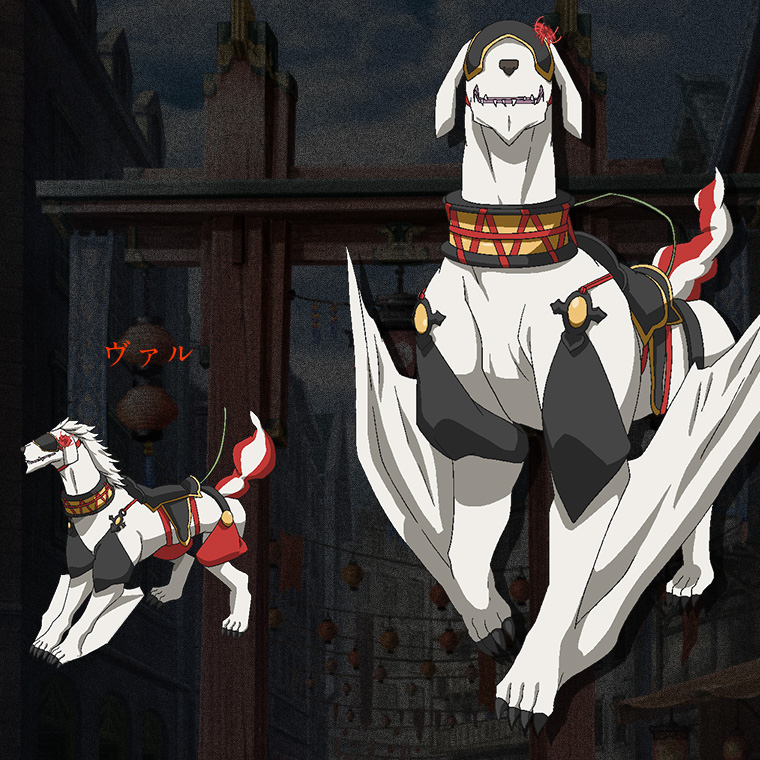 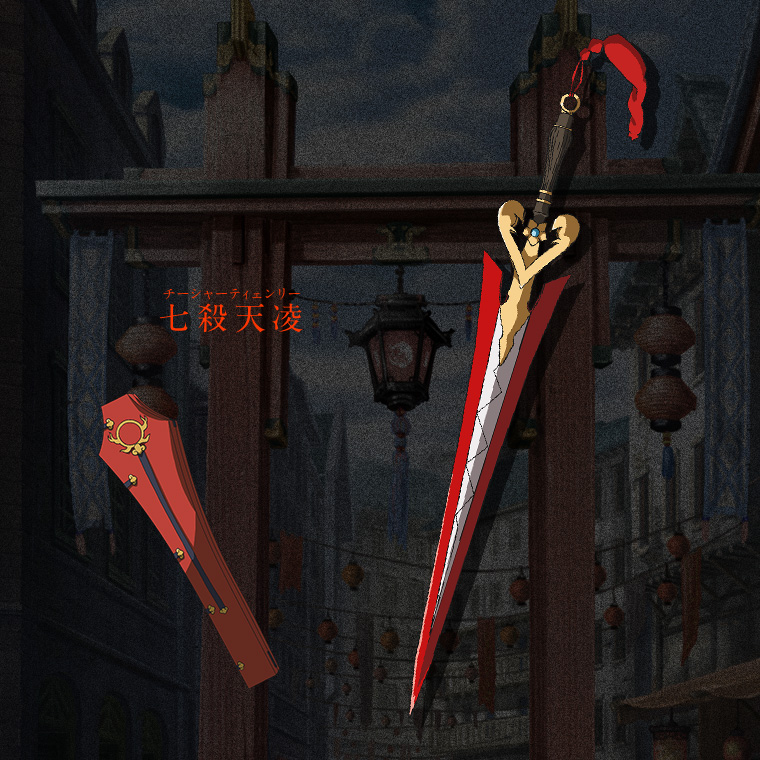 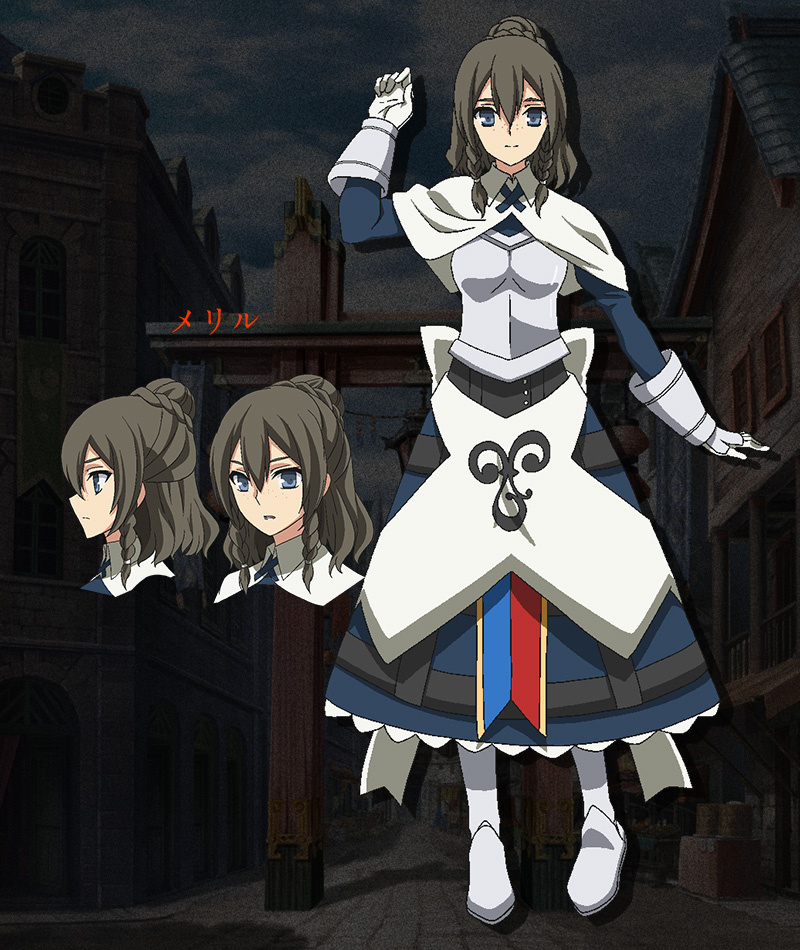 And here is the second PV:

The first members of the anime’s production staff were also revealed:

Chaos Dragon is a new mixed media project that currently consists of a mobile game, a board game and an anime. The project is based on a series of table top RPG sessions that were held by DM Makoto Sanda, the creator of the Rental Magica series, under the title of Red Dragon that spanned 6 days. The game involved a brand new original world envisioned by Sanda and has 5 players creating their own characters traversing through the game’s world and Sanda’s planned situations. The 5 players include: Gen Urobuchi, the creator of Mahou Shoujo Madoka☆Magica andFate/Zero, Ryohgo Narita, the creator of Baccano! and Durarara!!, Kinoko Nasu, one of the creators of Fate/stay night, Izuki Kogyoku, the author of Mimizuku to Yoru no Ou, and illustrator Simadoriru.

The story takes place in Huanli (the Year of Dazzling) 3015. Donatia and Kouran, two countries fighting for supremacy, are causing the world to be torn apart due to the constant war. Amidst the strife is the island country Nil Kamui, which has lost its independence. Red Dragon, the guardian god of Nil Kamui, goes out of control. Will the island country be able to regain its independence? 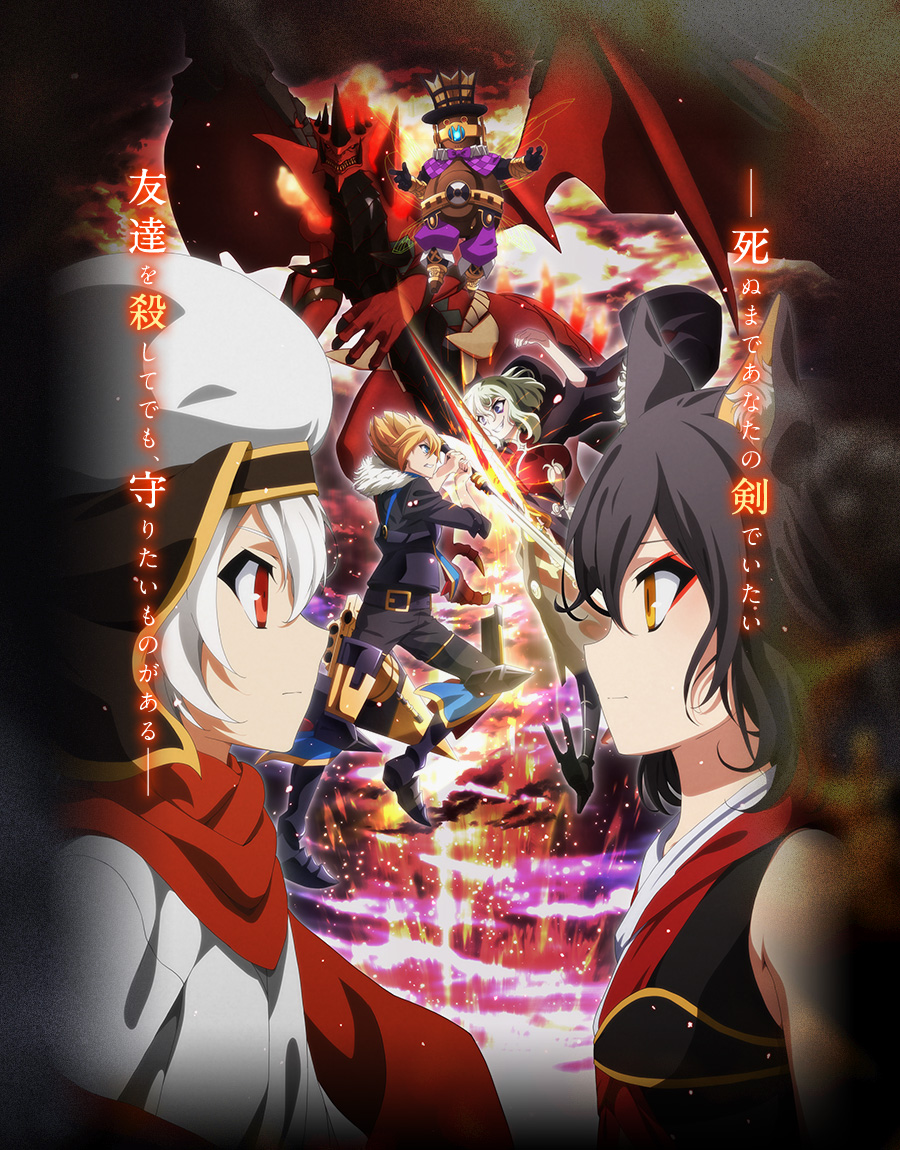