Although deceptively too much like Sword Art Online for its own good, Kuusen Madoushi Kouhosei no Kyoukan has some elements that make it stand out. The OP – for one – sounds promising at the very least. Though the animation budget appears to be less than stellar, it does try to mesh modern CGI with traditional animation, and it gets the job done. The track “D.O.B.” by Iori Nomizu however sounds fantastic. Have a listen below!

Opting for a more classic looking ED animation, the show manages to save some face with the end of each episode, also including progression shots of character sketches/line art drawings. A nice, humble ED with a melodic tune does the show justice. The track used is “Hallelujah” by la la larks. What do you think of it? Watch it below!

The main staff of the anime was also revealed and consists of:

Here is the anime’s main visual: 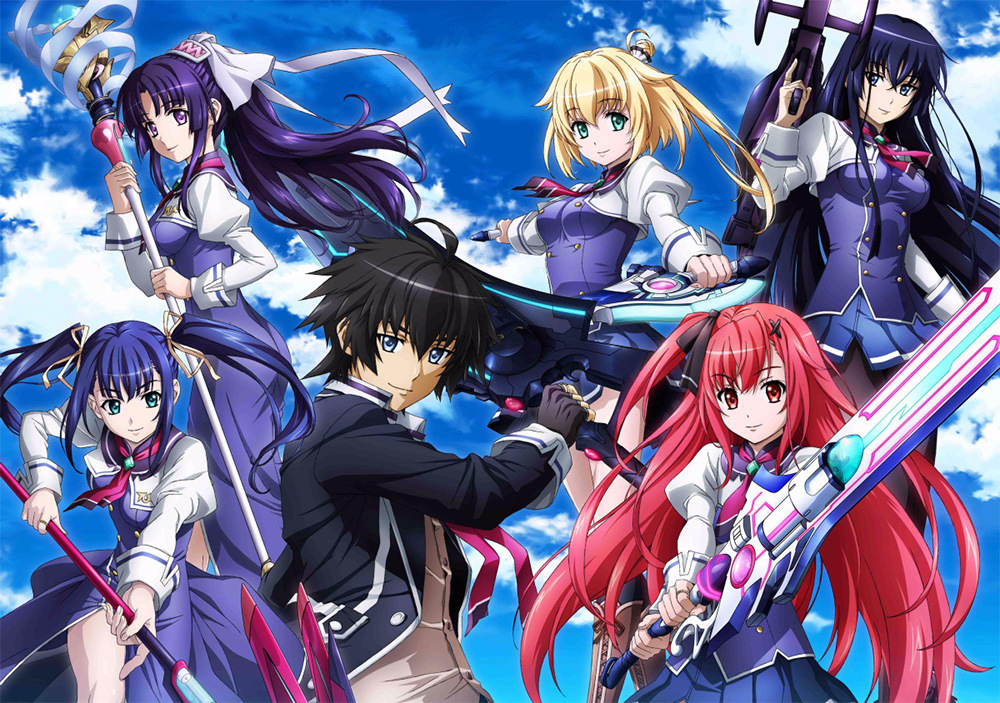