Home Anime Charlotte and Houki Are Captivating in This New Visual

A new visual of Charlotte Dunois and Houki Shinonono from Izuru Yumizuru’s Infinite Stratos series has been featured as a poster in the Megami Magazine ULTRA DELUXE issue. This issue can be purchased here. 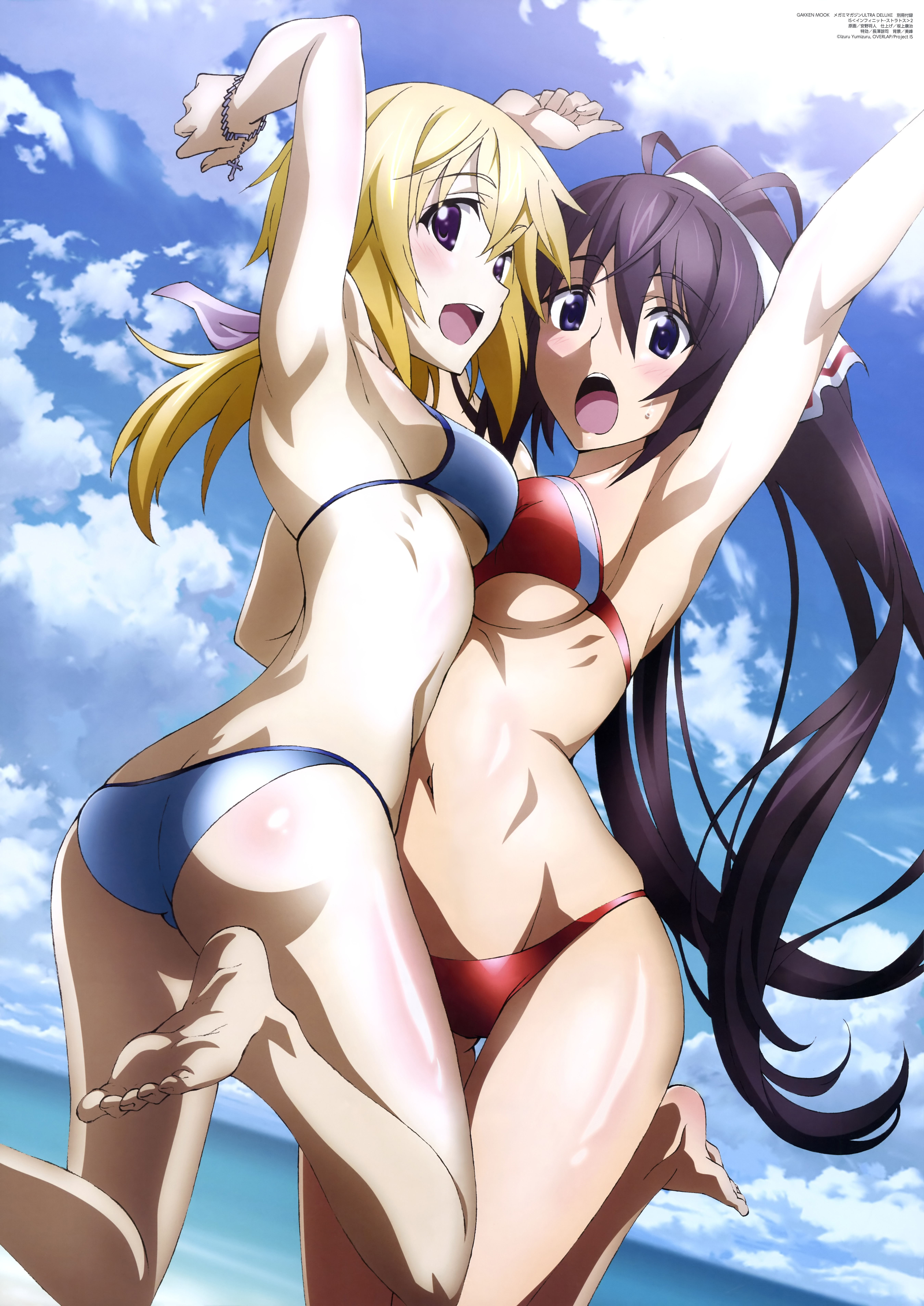