The brand new original anime Classroom☆Crisis has been unveiled during AnimeJapan 2015. The official website of the new anime is now online and has revealed the first visual and that Hiro Kanzaki, the character designer of the Oreimo series, will be designing the designs for Classroom☆Crisis. 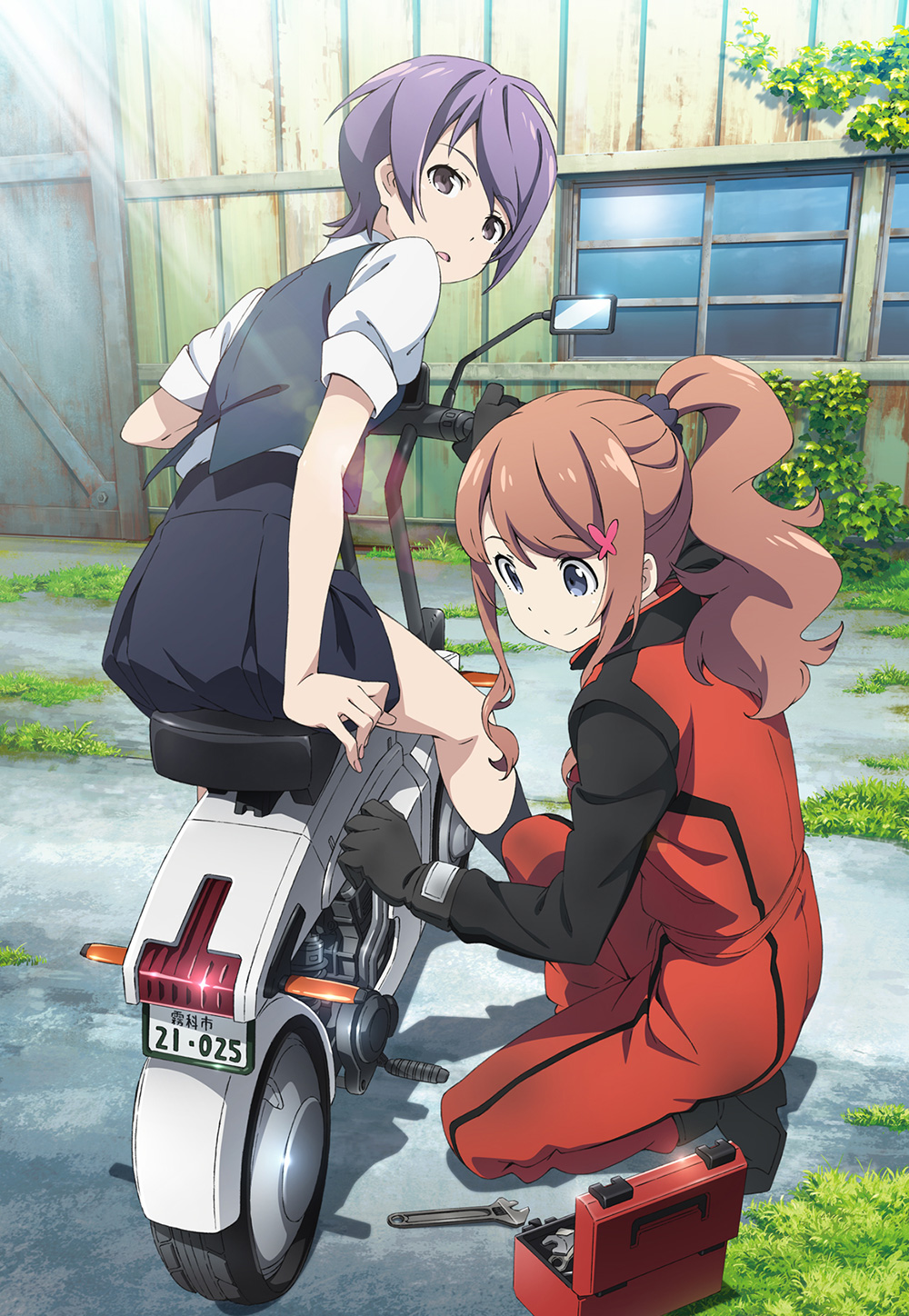 The first staff member of the anime was announced. Hiro Kanzaki, the artist and character designer for the Ore no Imouto ga Konnani Kawaii Wake ga Nai anime and light novel series will be designing the original characters of the upcoming anime, two of which shown in the visual above. The two characters are Irisu and Mizuki, and are conversing about Irisu’s issues about her motorcycle. 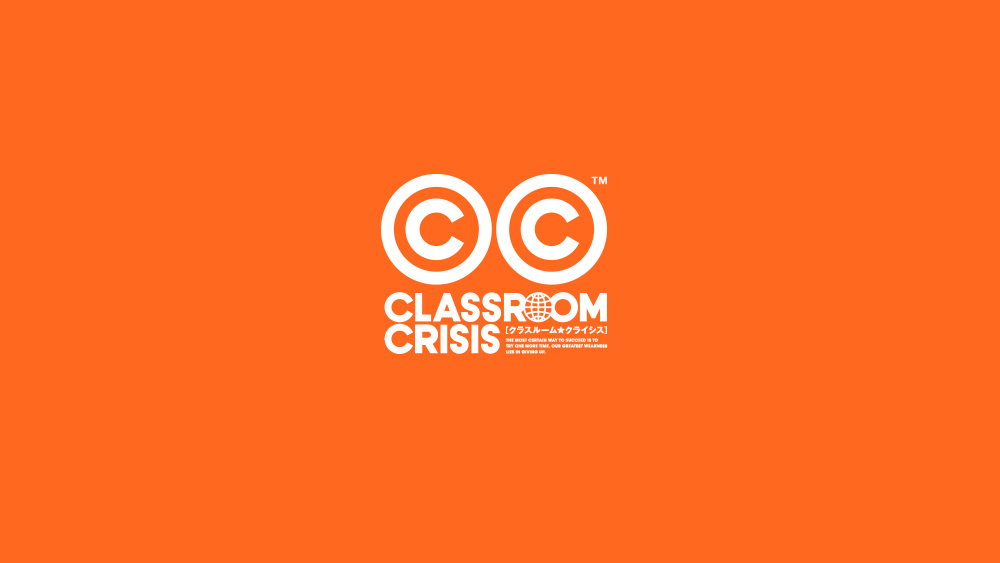 Not a lot of information has been released about the Classroom☆Crisis anime. Further information about the anime will be revealed throughout the year.