CM for the OP song “Kakushin-teki Metamaruphose!” by Aimi Tanaka, scheduled for release on August 19: 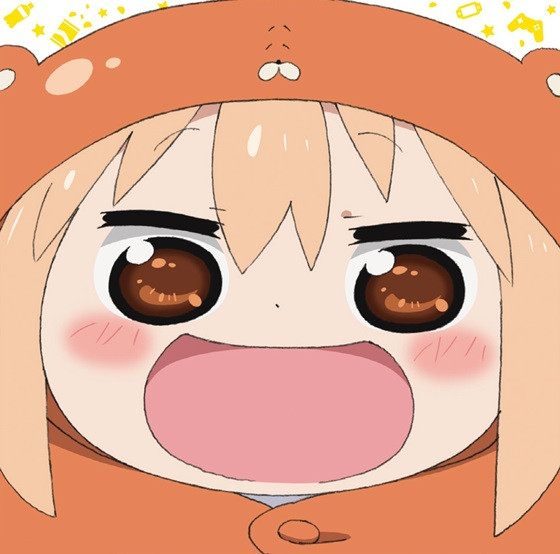 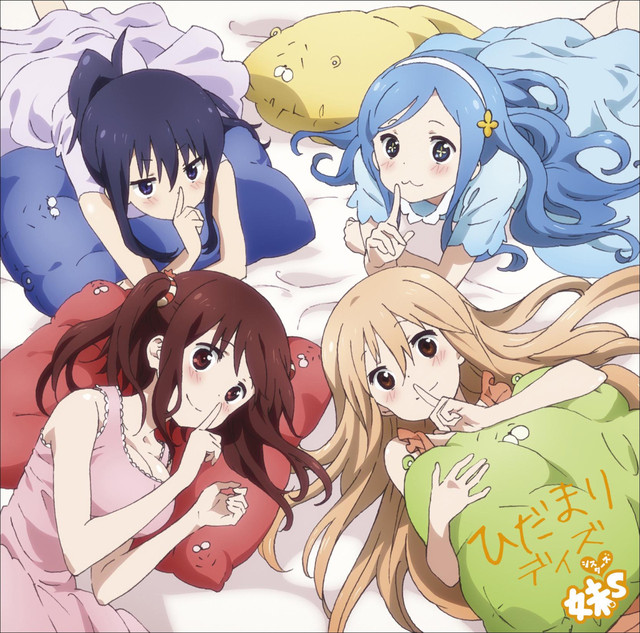 CM for the Blu-ray/DVD 1st volume, scheduled for release on September 19: 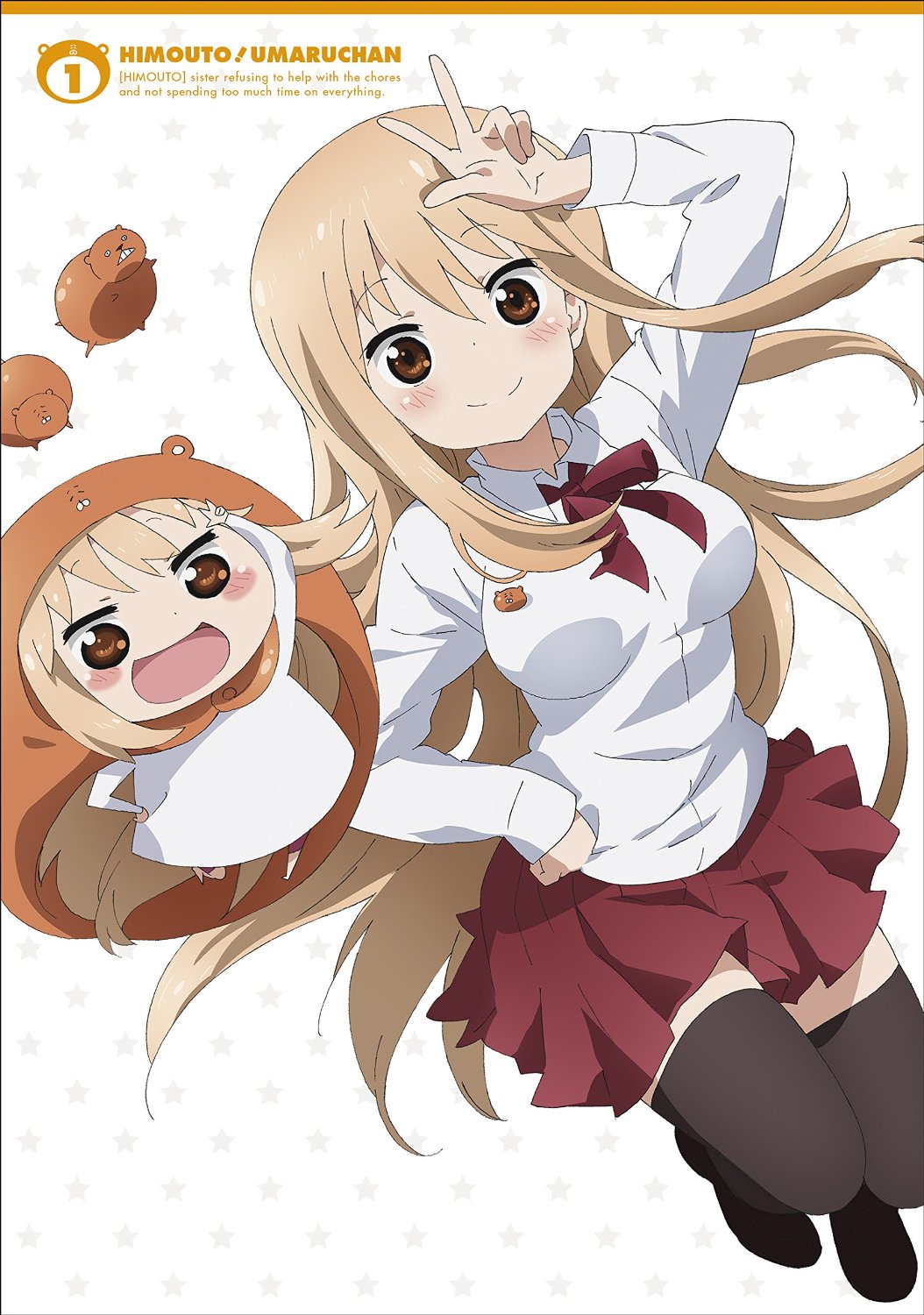 CM for the special event on December 13: