Yukana (Ai Nanasaki from Amagami SS, Cecilia Alcott from Infinite Stratos) will return to reprise her role as C.C. in the third episode. 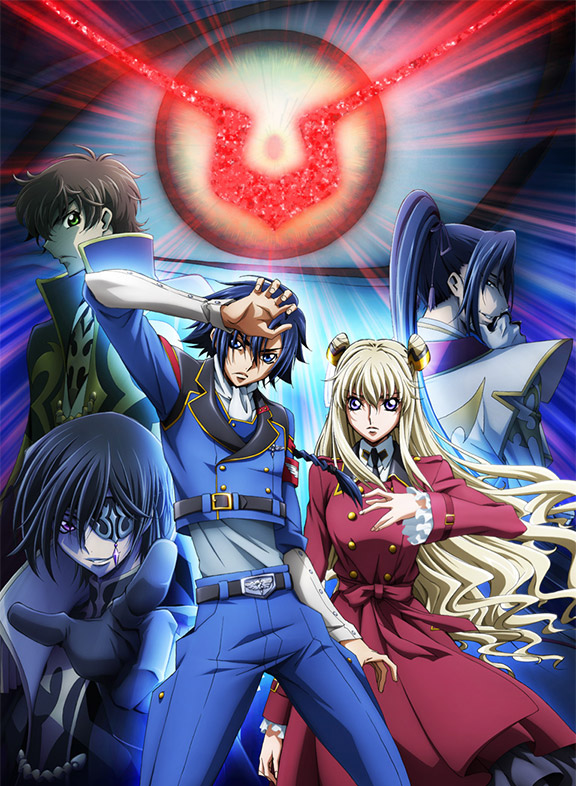