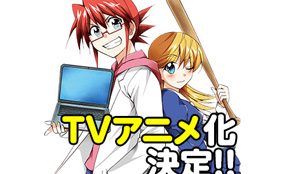 It has been revealed on the wraparound of the 14th volume of Takeshi Azuma’s Denpa Kyoushi (Denpa Kyoushi – He Is a Ultimate Teacher) manga that the series will be receiving a TV anime adaptation. The anime is slated for April, during the Spring 2015 anime season. 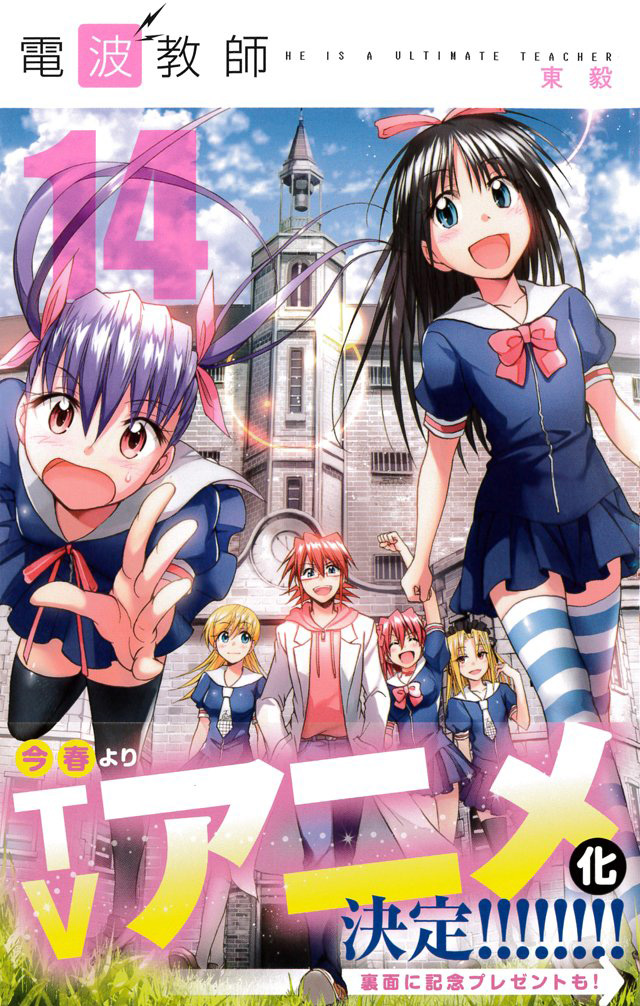 The official website of the manga’s publication have released and new image about the new anime announcement. 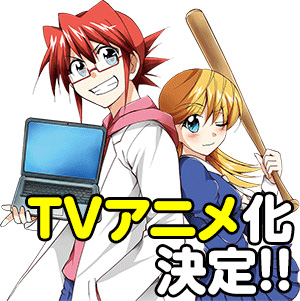 The series itself has had a few anime based on the series, just commercials produced to promote upcoming volumes of the manga. A total of 3 anime commercials have been released, though whether the cast and staff from the commercials will return in the upcoming anime have not been confirmed. The commercials themselves also feature voices with:

And the last anime commercial produced:

Denpa Kyoushi (Denpa Kyoushi – He Is a Ultimate Teacher) is a comedy school manga written and illustrated by Takeshi Azuma. The series began in 2011 in Shogakukan’s Weekly Shonen Sunday magazine where a total of 14 compiled volumes have been released. A series of anime commercials based on the series have been produced by A-1 Pictures and directed by Hirofumi Ogura in 2012 and 2013. A Drama CD based on the manga was also produced.

Here is a synopsis of the manga from MAL:

Kagami Junichirou was known as a physics genius when he was a teenager, and he was even published in “Nature.” However, after college, he suddenly lost all interest in science. As a NEET, he’s devoted himself to his anime blog and nerdy collecting habits. He claims he has a serious illness called “I can’t do anything I don’t want to do.” Desperate to get him to do something with his life, his little sister manages to get him a job teaching physics at his old high school. He’s certainly an unconventional teacher, but he becomes fairly popular with the students. After helping a girl who’s being ruthlessly bullied, Kagami finds that he actually likes teaching. Will he continue his career as a weird teacher? Will he go back into physics? Or will he end up back where he started? 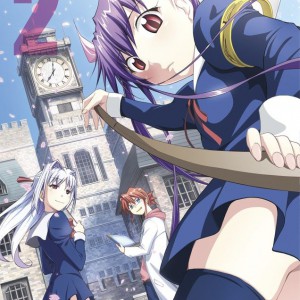 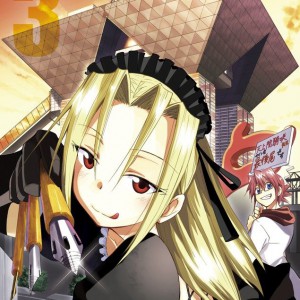 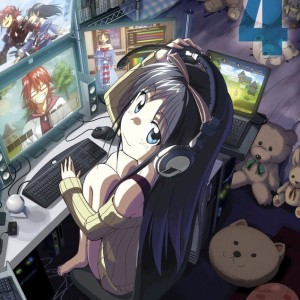 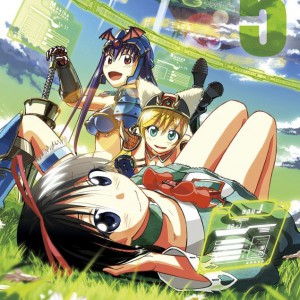 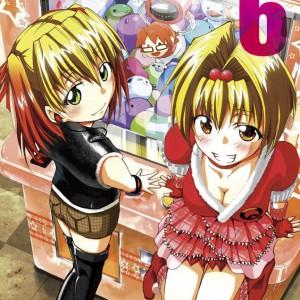 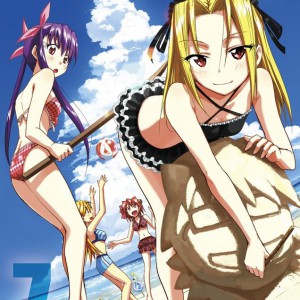 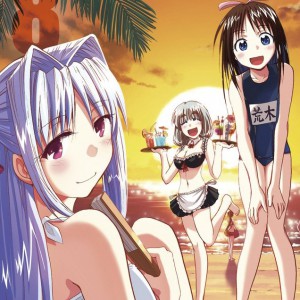 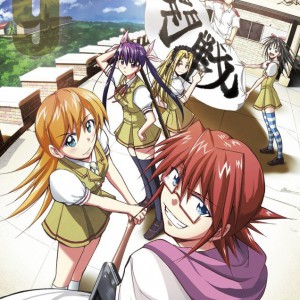 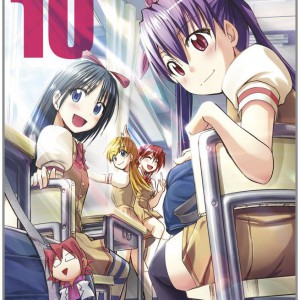 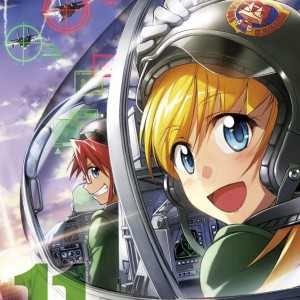 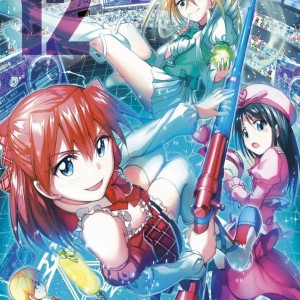 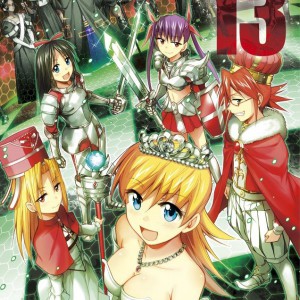 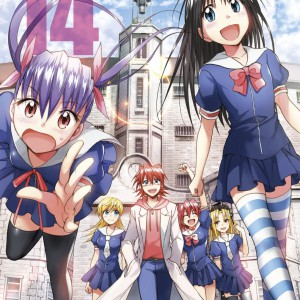 The Denpa Kyoushi anime adaptation will be releasing this April during the Spring 2015 anime season. More information about the anime will be revealed in the upcoming issues of Shogakukan’s Weekly Shonen Sunday magazine.

You can visit the manga’s official website here: http://websunday.net/rensai/denpa/