Studio Bones announced that their original TV anime Concrete Revolutio: Choujin Gensou is receiving a second cour that will air in April 2016. Before streaming the first season, the studio announced that the series would consist of two cours, but it was unknown if it would be split-cours or not. 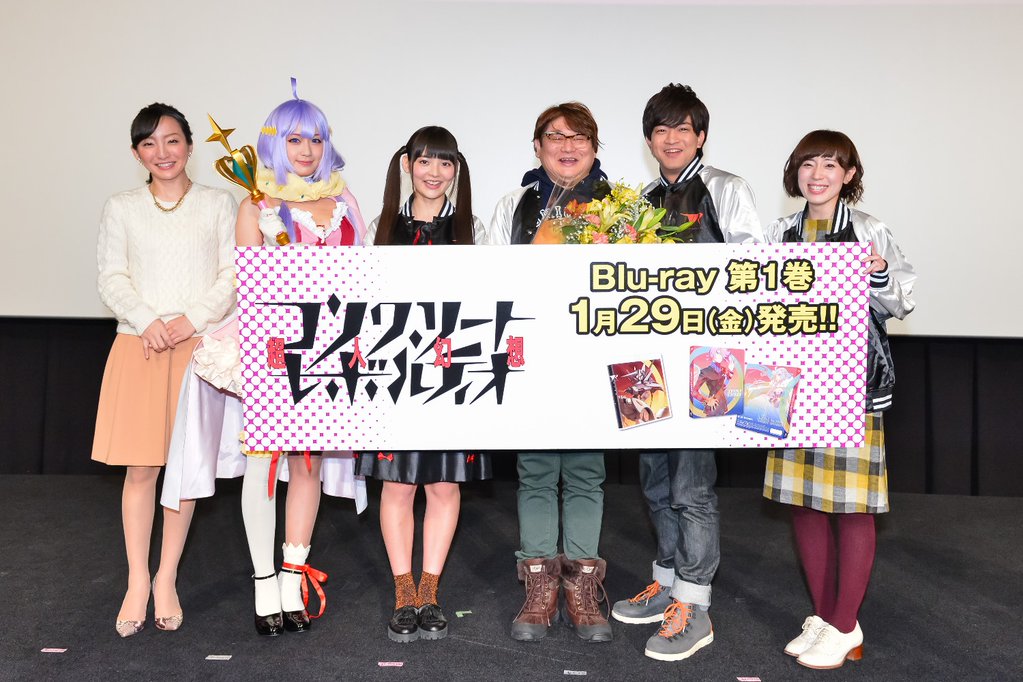 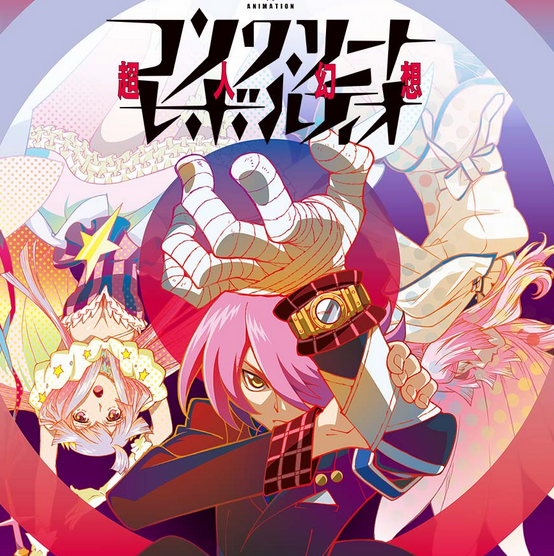 Concrete Revolutio is a Japanese superhero anime television series produced by Bones, directed by Seiji Mizushima and written by Shou Aikawa with character designs done by Yoshiyuki Ito. It began airing in Japan in October 2015. A second season has been announced