With just 6 days away from launch, original character designer Takako Shimura (Aldnoah.Zero) is building up the hype for the Aldnoah.Zero 2nd Season by sketching countdown pictures each day until debut.

Today’s sketch is for day 6 of the countdown: 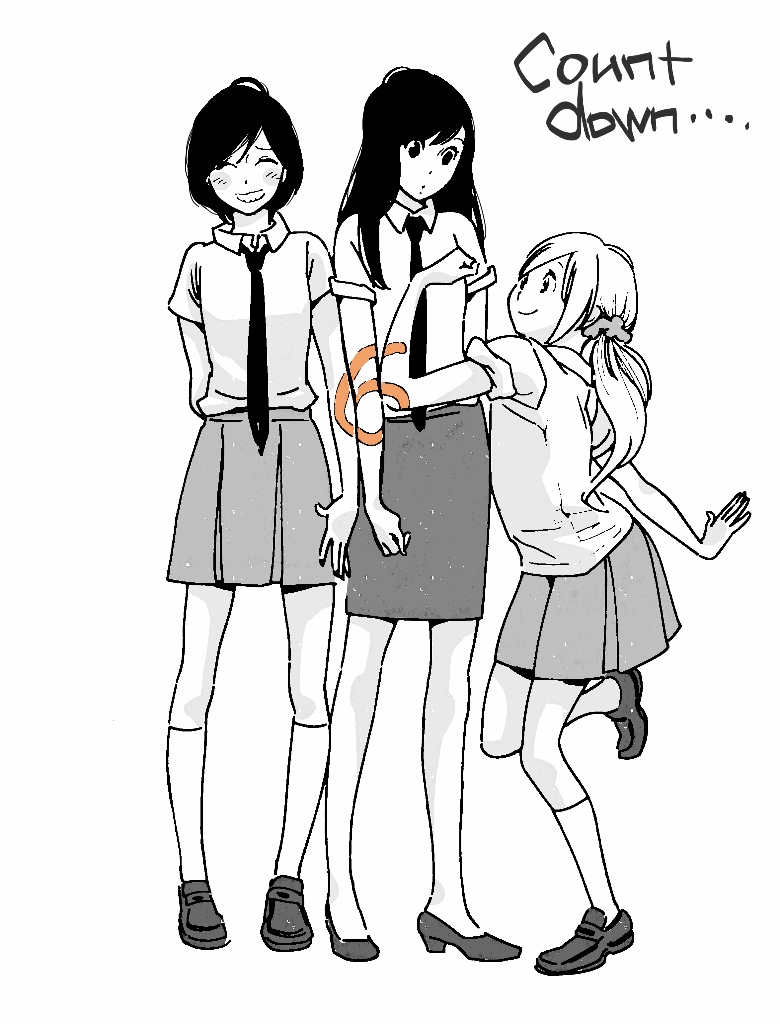 If this doesn’t get you hyped for the second season, here’s the most recent promotional video: