The official website of the anime, Daitoshokan no Hitsujikai, announced that the first Blu-ray & DVD volume of the series will include an unaired OVA. The first of six volumes will be released on December 25, 2014.

The first volume will include the first two episodes of the anime, the OVA and a special that was aired on October 1, Daitoshokan no Hitsujikai Zenyasa. The Blu-ray limited edition pack will include a display box, illustrations, special manga booklet, two special edition PR cards from Chaos TCG (Bushiroad), two end illustration postcards, a special entry ticket and a picture label. The special edition Blu-ray volume will cost 7,800 yen while the regular edition Blu-ray volume will cost 6,800 yen; the normal DVD version will cost 5,800 yen. 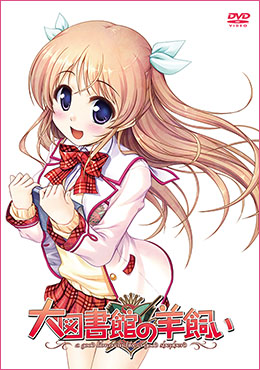 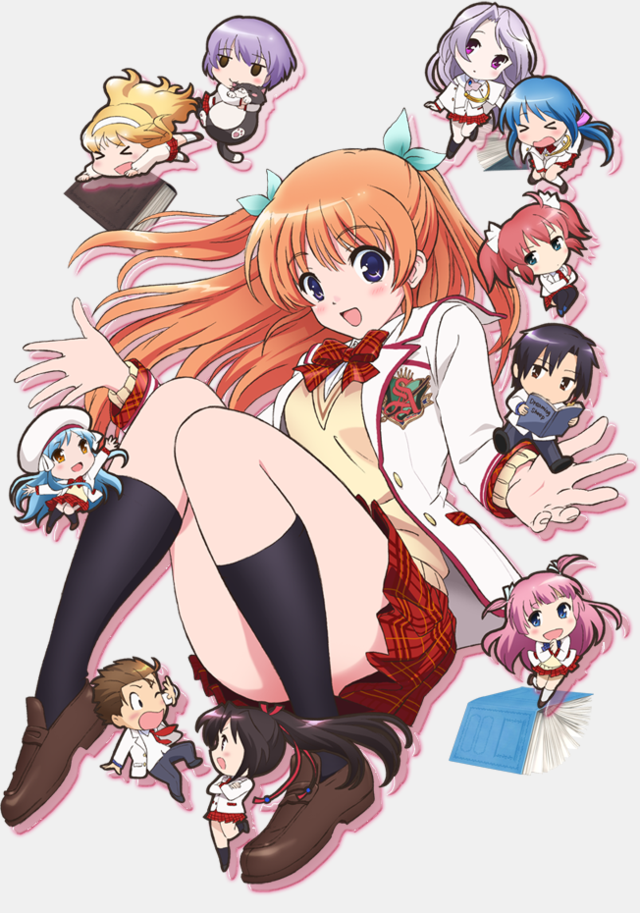 The 12-episode anime of Daitoshokan no Hitsujikai aired this Fall and was streamed by FUNimation Entertainment. It was produced by Hoods Entertainment (Hori-san to Miyamura-kun, Kanojo ga Flag wo Oraretara). The anime was based on a Japanese adult visual novel that was released on January 25, 2013 and was developed by the same visual novel studio, August, who did Fortune Arterial. It has also received 2 light novels and five manga adaptations based from the visual novel:

Synopsis of Daitoshokan no Hitsujikai from Haruhichan: