A third Date A Live game was also announced which allows you to date Spirit girls, just like Shido Itsuka. According to yaraon, more information of the third game installment will be announced on December 19. 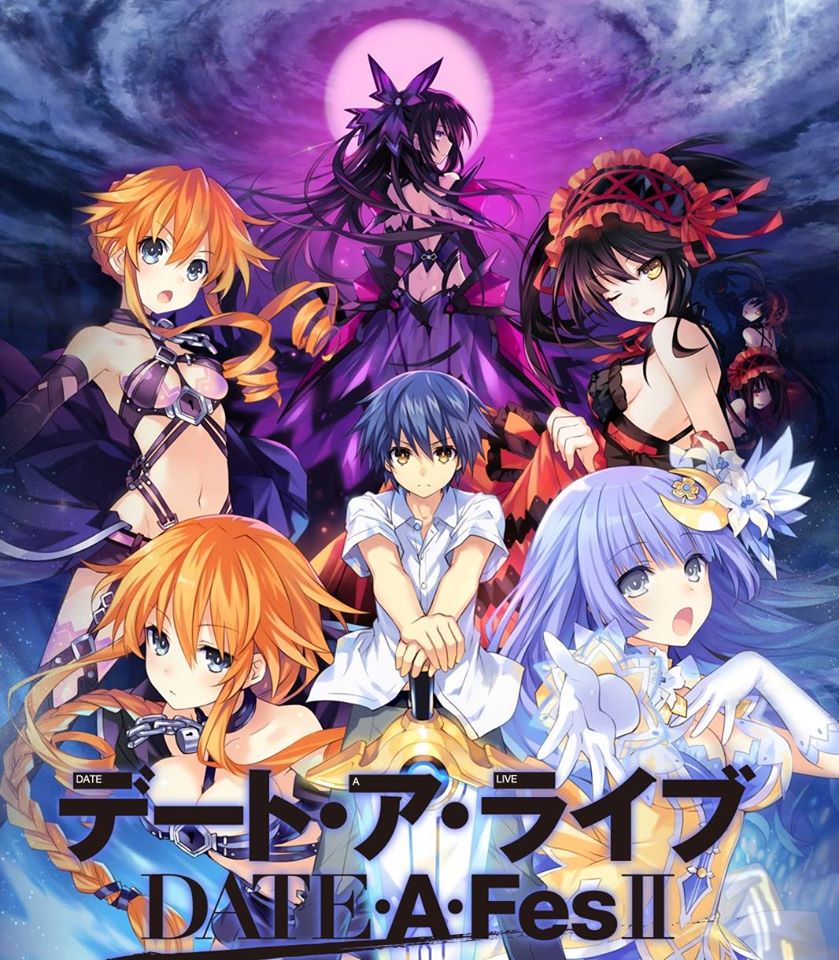