20) To Love-Ru by Saki Hasemi and Kentaro Yabuki

14) Hikaru no Go by Takeshi Obata and Yumi Hotta

12) Kuroko no Basket by Tadatoshi Fujimaki 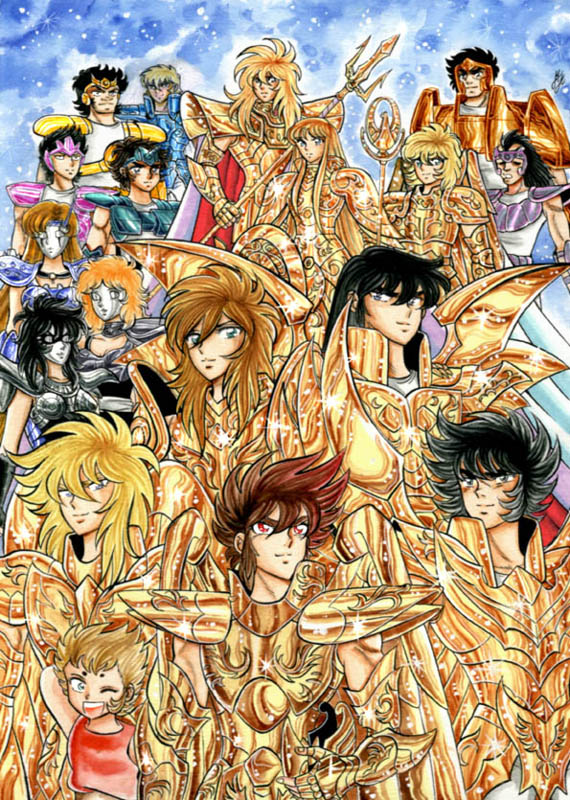 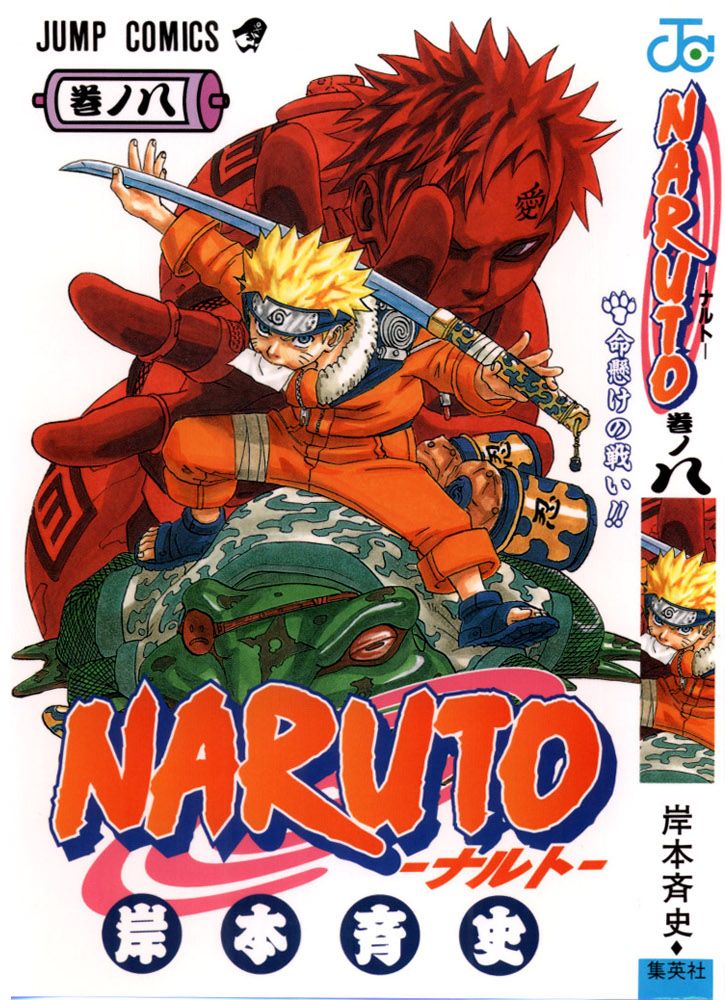 8) Fist of the North Star by Buronson and Tetsuo Hara 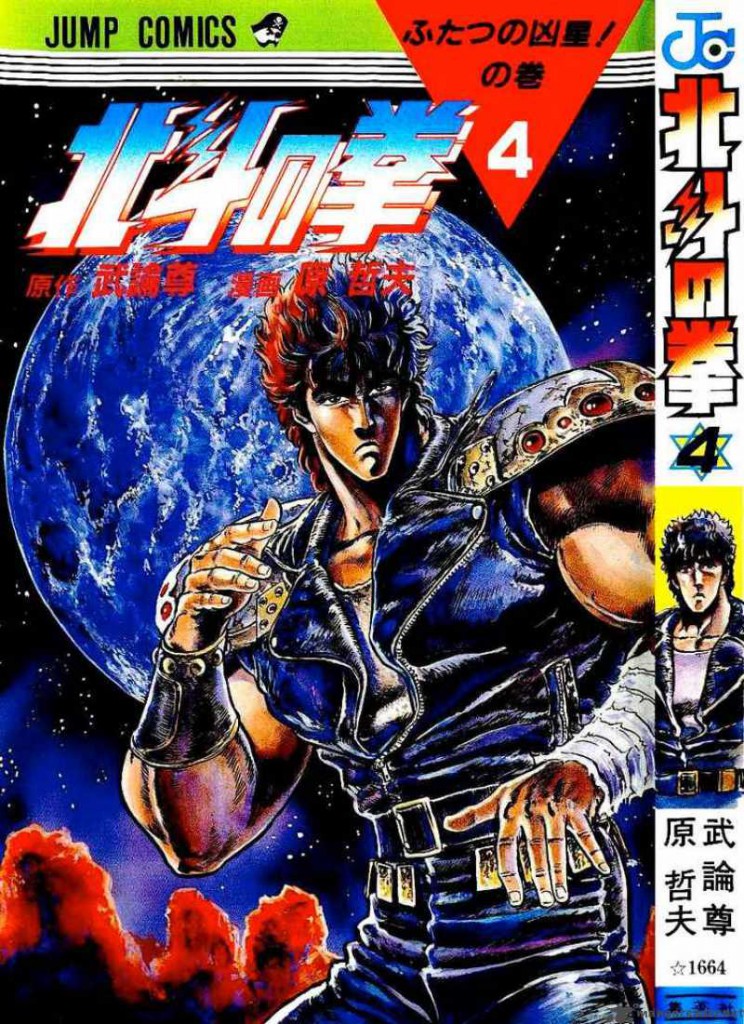 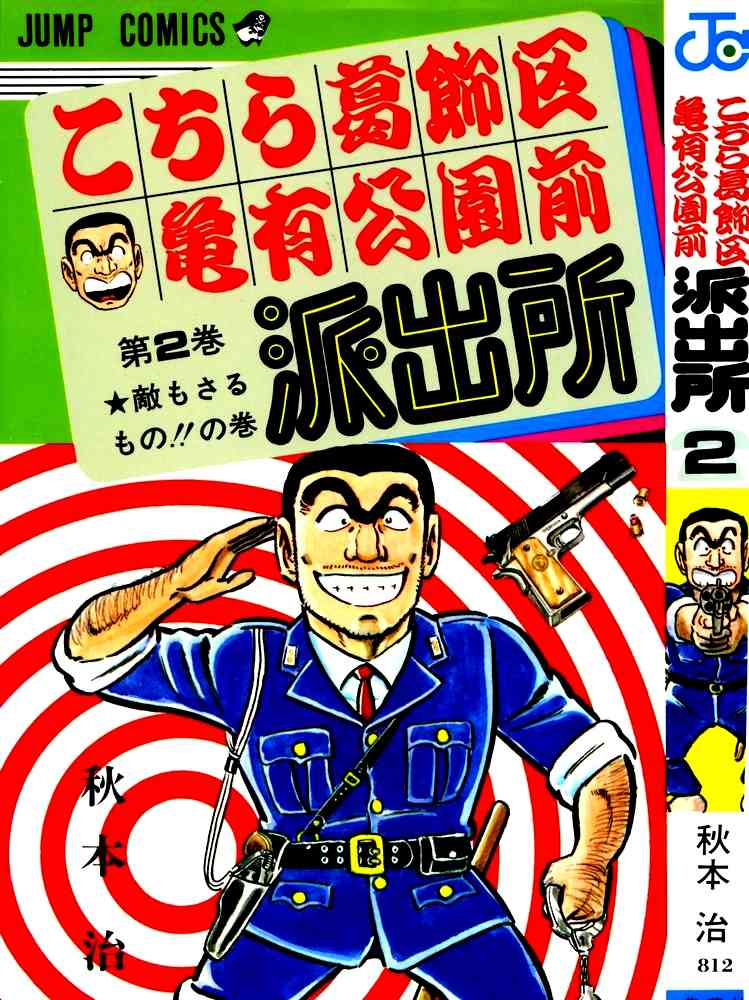 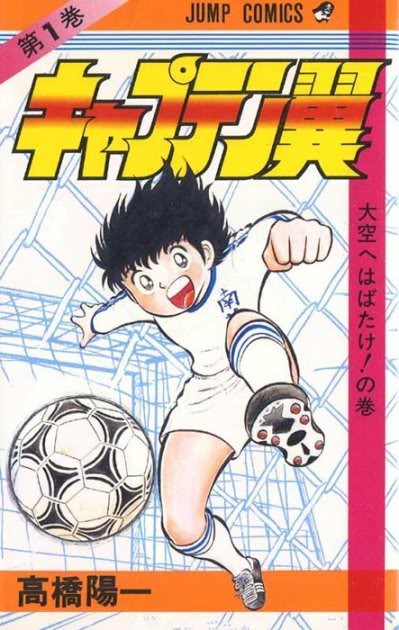 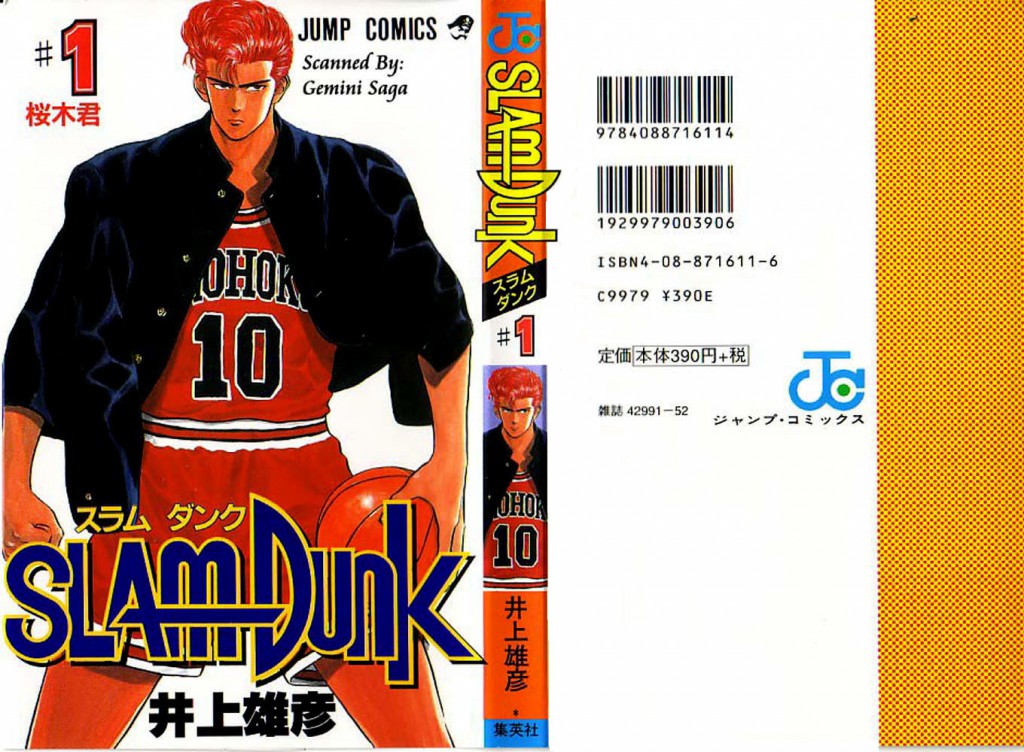 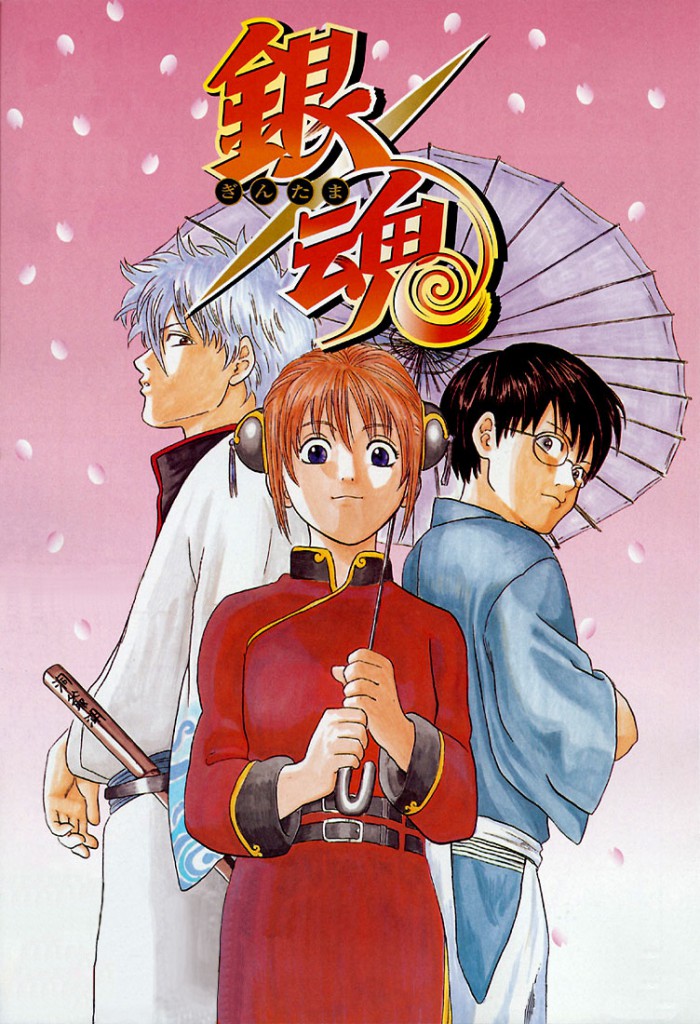 2) One Piece by Eichiro Oda 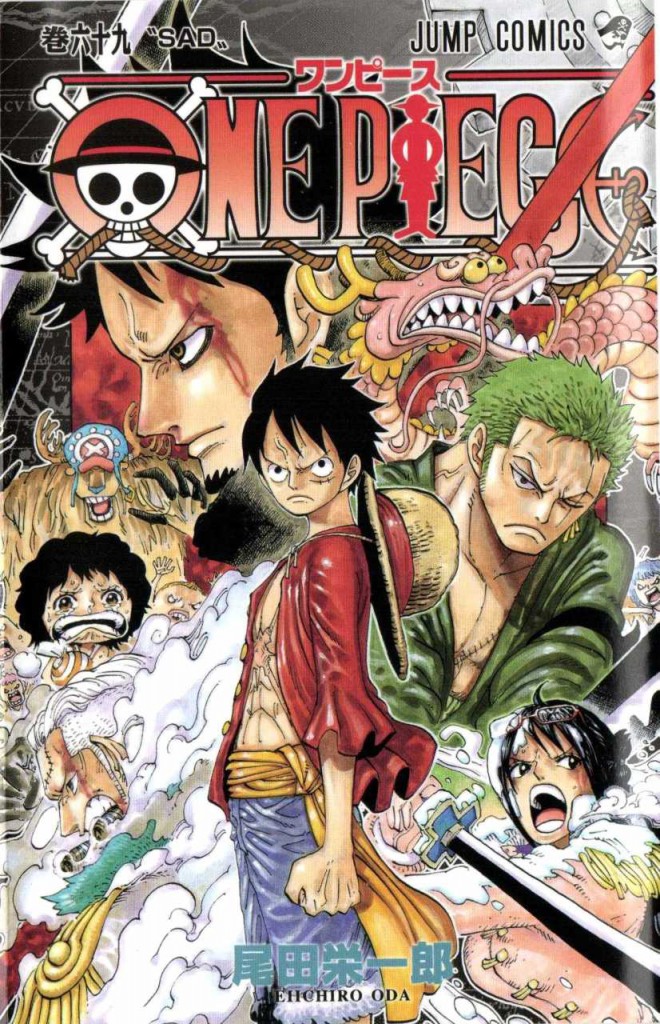 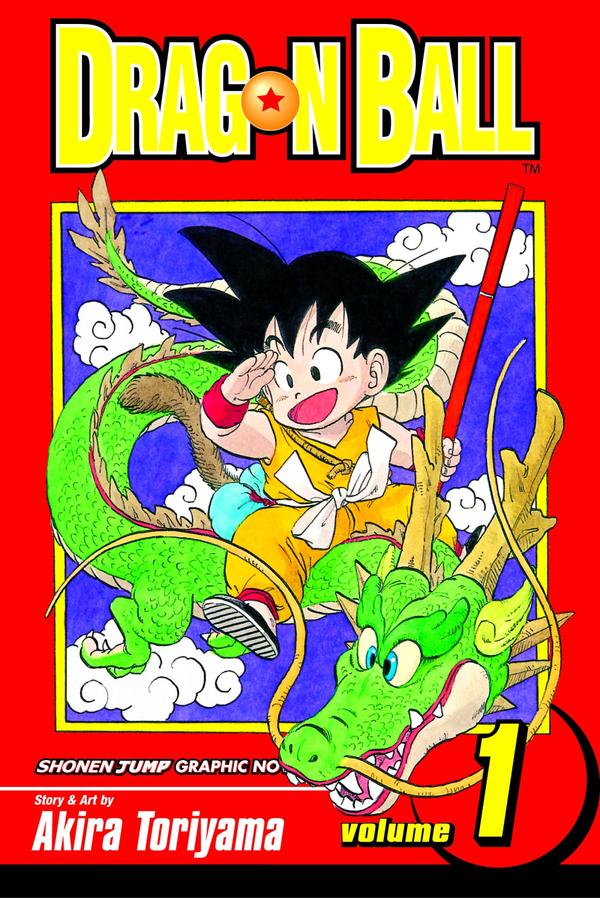 So what do you think of these rankings? Should Naruto have gotten a better rank? What about Bleach? Let us know in the comments below.