The 44th issue of Shogakukan’s Weekly Shonen Sunday magazine has announced that Mai Kuraki will perform the theme song “Dynamite” for the two-hour anime special commemorating the 20th anniversary of the Detective Conan manga. The Disappearance of Conan Edogawa: The Worst Two Days in History (Edogawa Conan Shissou Jiken: Shijou Saiaku no Futsukakan) will premiere in December during YTV and NTV’s Friday Road Show! slot.

Kuraki will be releasing a best-of album to mark her 15th year as a professional singer on November 12. 10 of the album’s 30 tracks are Detective Conan opening / ending theme songs, including “Dynamite.” Also as part of Detective Conan’s 20th anniversary, the traveling art exhibition “Incident in Conan Exhibit” will run at Osaka’s Hirakata Park from December 13 to January 12. 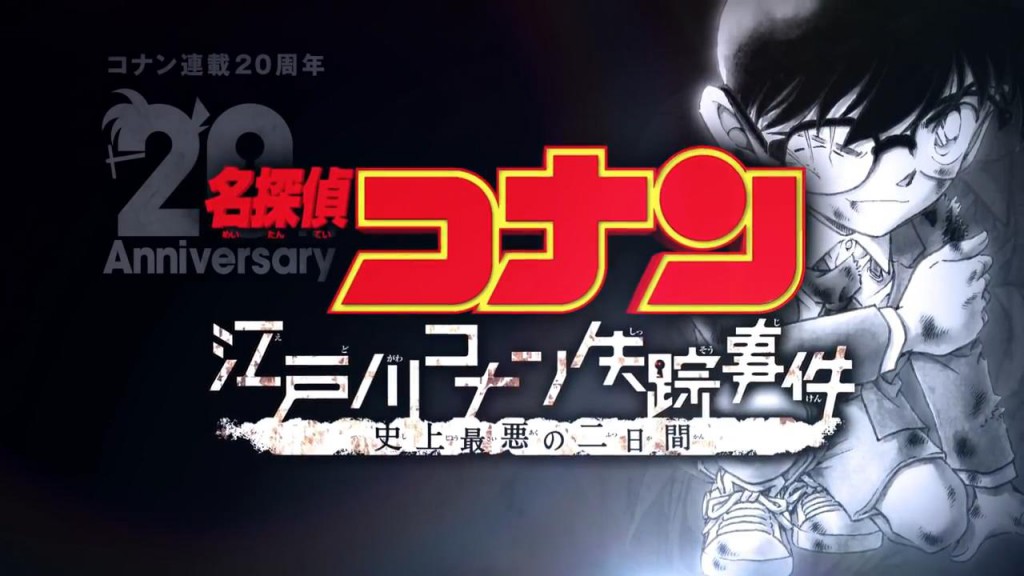 The Disappearance of Conan Edogawa: The Worst Two Days in History synopsis from Haruhichan:

The anime special will celebrate the 20th anniversary of Gosho Aoyama’s original manga, and it will recount a previously untold story from Conan’s past.