The official website for the upcoming anime adaptation of Nanashi’s Don’t Toy With Me, Miss Nagatoro (Ijiranaide, Nagatoro-san) begun streaming the first promotional video for the upcoming TV anime on Tuesday. It also revealed that the series is slated to premiere in April 2021.

The cast will consist of:

In addition, a new anime visual was recently revealed: 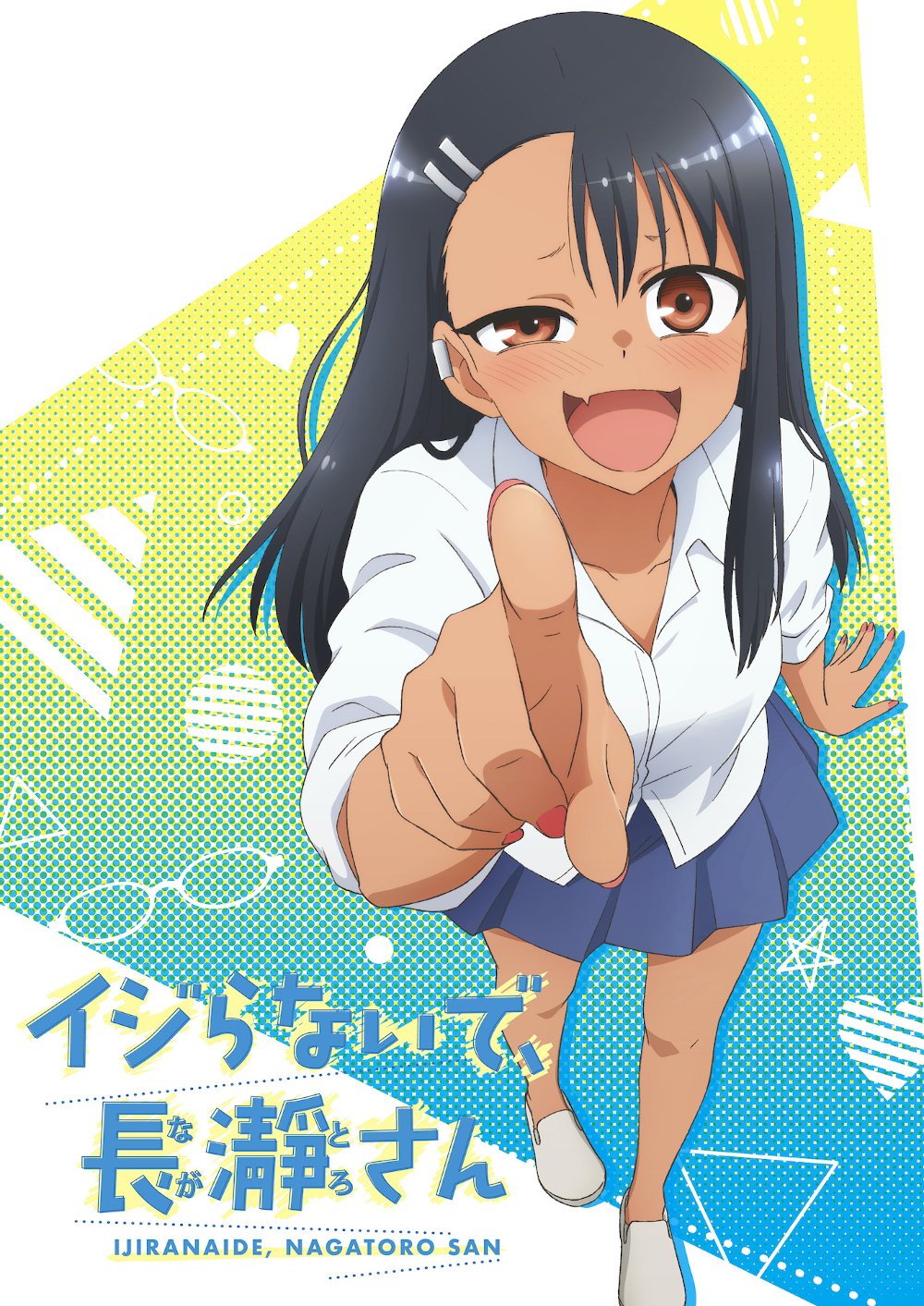 Don’t Toy With Me, Miss Nagatoro is a Japanese web manga series written and illustrated by Nanashi, also known as 774. The web manga began its serialization in Magazine Pocket, an online and app-based web manga magazine published by Kodansha, on November 1, 2017. An anime television series adaptation by Telecom Animation Film will premiere in April 2021.

Don’t Toy With Me, Miss Nagatoro synopsis by Kodansha Comics:

Nagatoro is a freshman in high school who loves teasing and torturing her older male classmate! What’s her motivation and why does Senpai put up with her? Does Nagatoro just want to create misery for Senpai? Or maybe she secretly likes him?