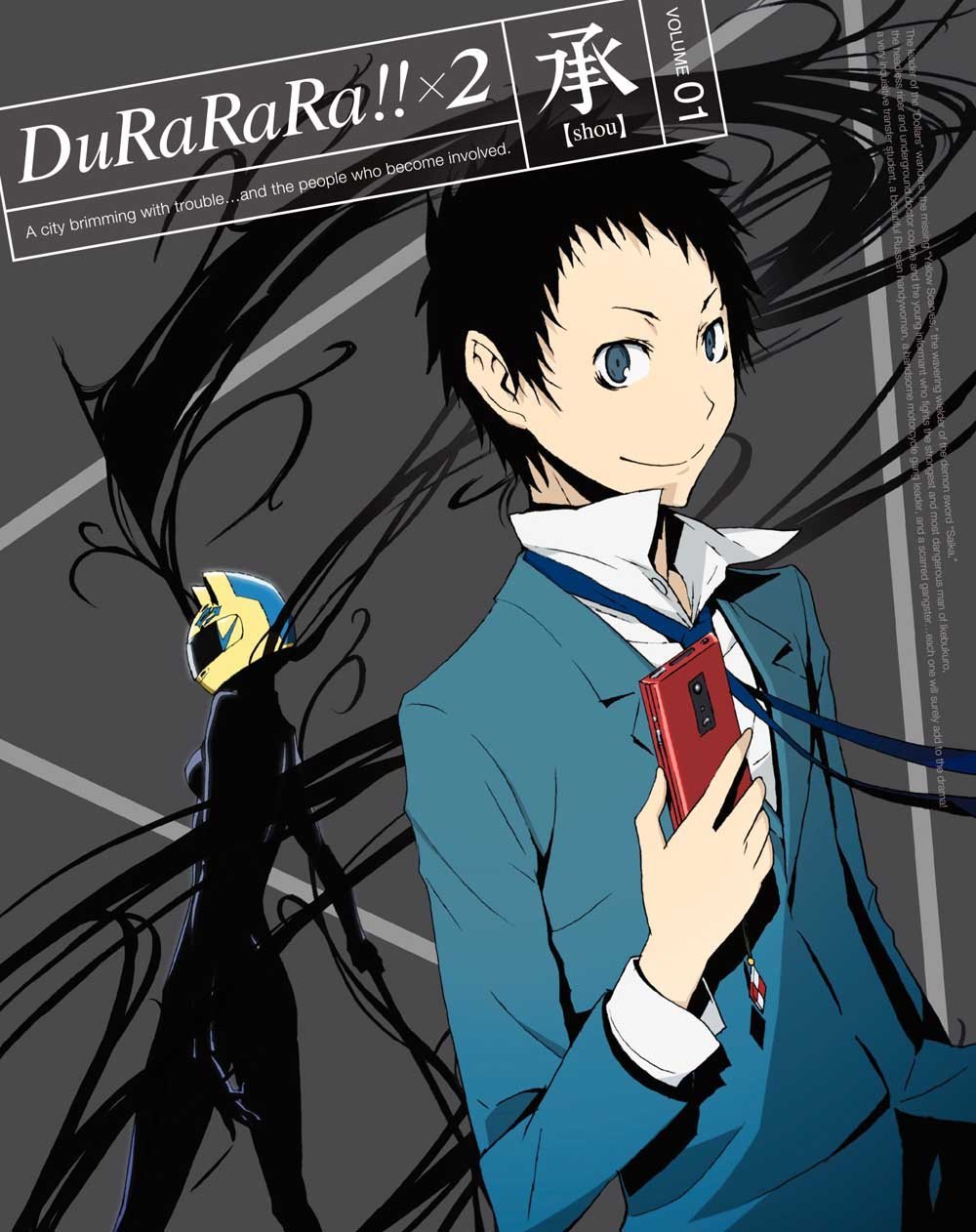 The new Durarara!! anime is part of the 10th anniversary celebration of the Durarara!! series, which began as a light novel series in 2004 published by ASCII Media Works’ Dengeki Bunko. The original light novels ended in January this year, but the creator of the series Ryohgo Narita, has stated that he will be begin a new series of light novels titled Durarara!! SH, set two years after the original’s conclusion. The first issue will release on April 10th. The light novels received an anime adaptation in 2010 from animation studio Brains Base. In addition, two manga adaptations were also released and a few visual novels. To date the light novels has a total of 13 volumes. and are illustrated by Suzuhito Yasuda.