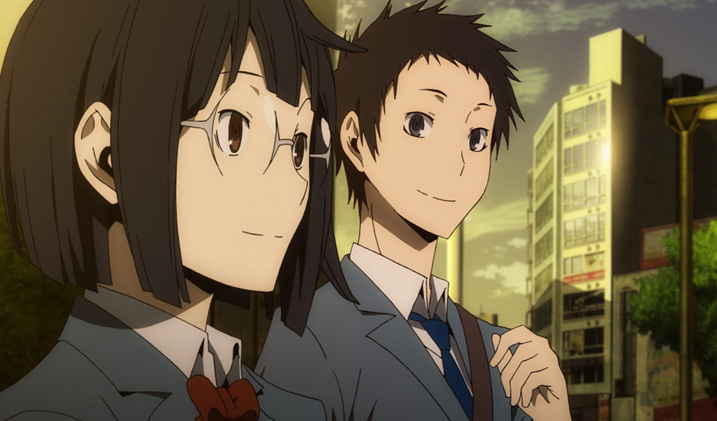 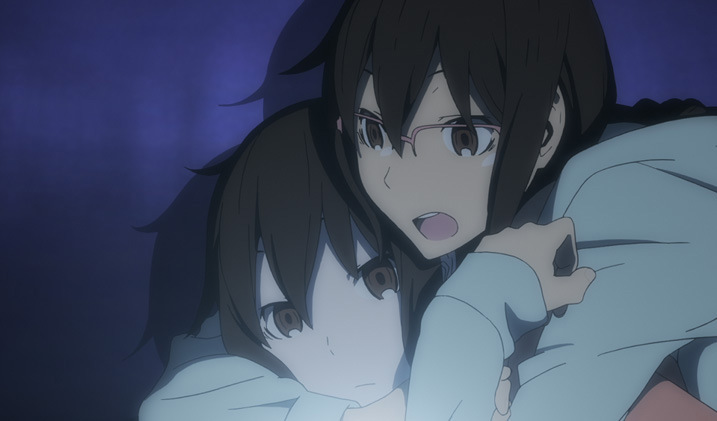 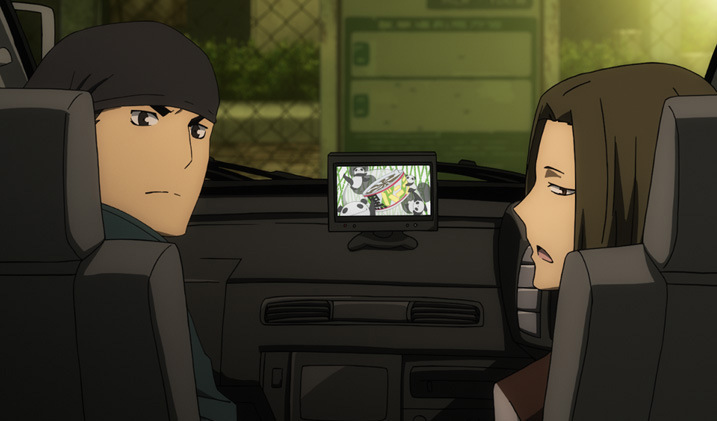 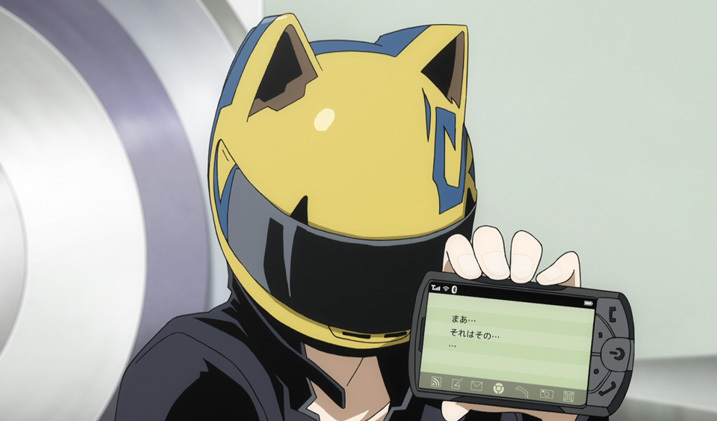 Episode 1 will be titled “Seeing is Believing” and here’s a synopsis from the official website:

6 months have passed since the struggle between the Dollars and Yellow Scarves. The hustle and bustle of the Ikebukuro continues like usual. The high school students continue to live their glorious lives for the underground doctor and the information broker, whereas the urban legend of The Headless Rider continues to ride. But a mysterious outsider has made it in. A new killer on the loose, known as Hollywood. In the city that continues to quietly hustle will eventually have a new smoldering change.