The official website for the TV anime adaptation of Durarara!! has released preview images and the synopsis for the 11th episode of Durarara!!x2 Shou, which airs this Saturday at 11:30pm JST on Tokyo MX, GTV, BS11 and Tochigi TV. 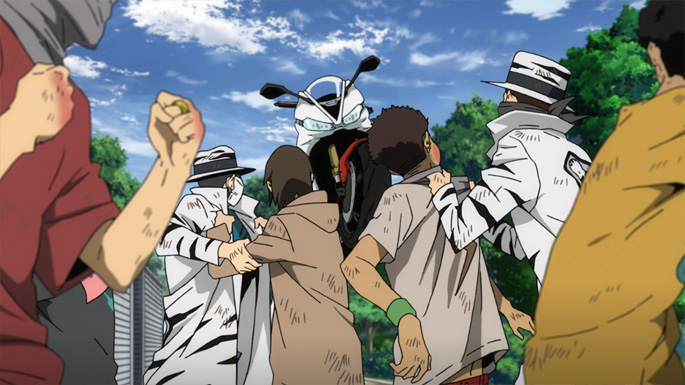 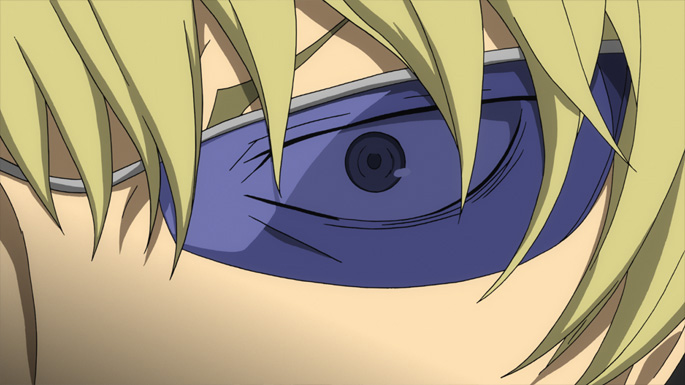 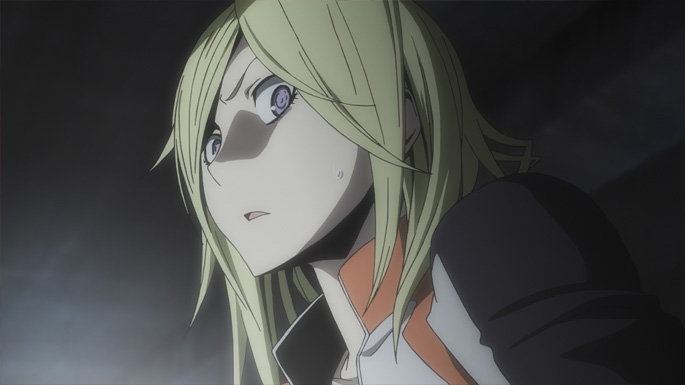 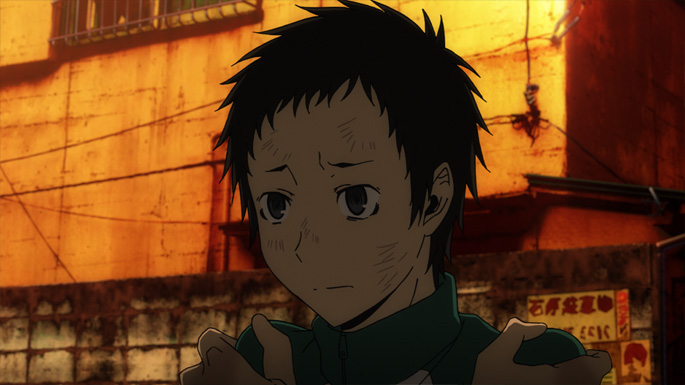 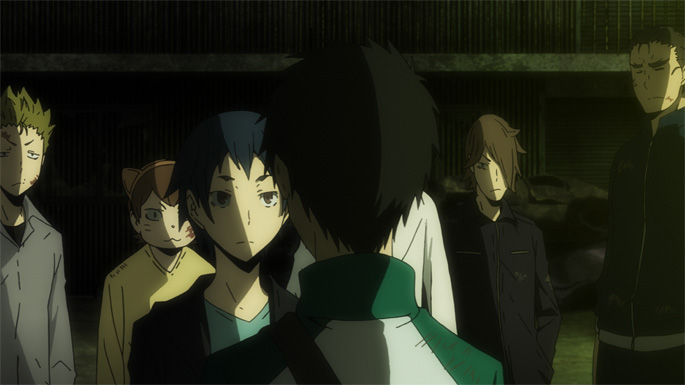 Episode 12 will be titled “Adversity Makes a Man Strong” and here’s a synopsis from the official website:

The source of the spark that has been smoking throughout the city has turned into mayhem swallowing the city of Ikebukuro. The fight between the Dollars and Toramaru, Aoba pulling the strings from behind the scenes, Varona violently attacking her prey, Celty chasing after the kidnapped Akane, Shizuo continuing to escape, all the while Izaya is overlooking the mass confusion. And then they continue to wait. As throughout all the crisis, Mikado gives his answer…